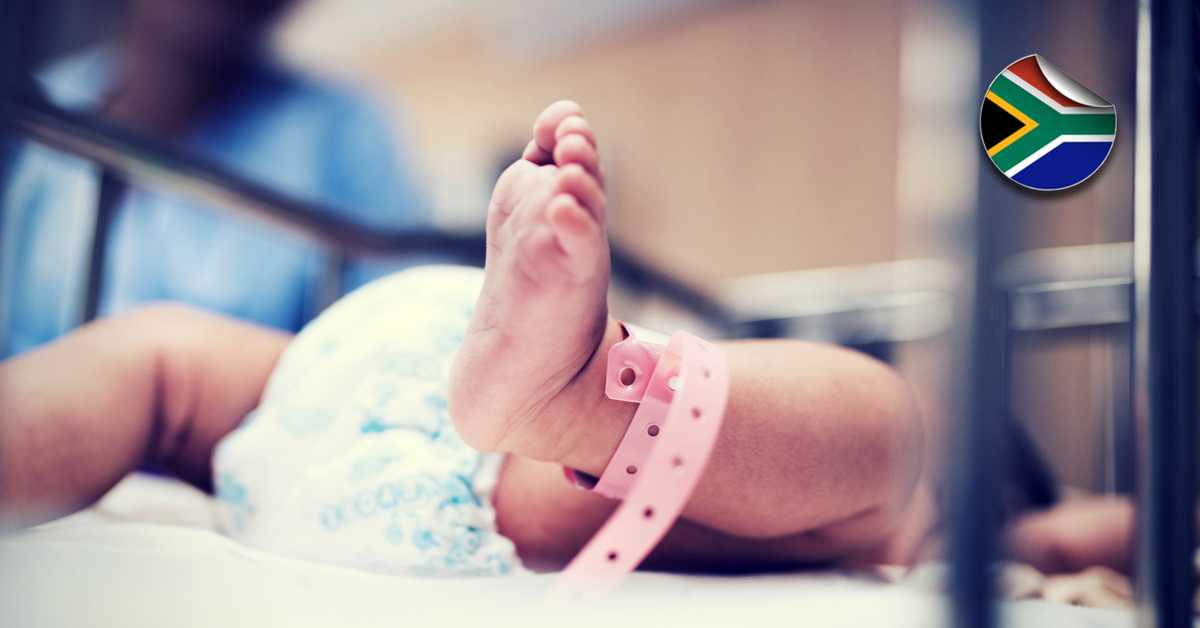 Unfortunately healthcare systems across the world are not created equal and for expats who are moving countries, it is essential that they check out the healthcare systems in their new country to ensure they are comfortable with the standards of healthcare being offered. A reputable report to assess this is the Legatum Institute’s Annual Global Prosperity Index – a huge survey that ranks the healthcare systems of many countries in the world. Health is measured by three components: The mental and physical health of residents, health infrastructure and the availability of preventative care. Here are the top countries on the list:

Israel is the highest ranked of any Middle Eastern state on the Legatum Institute’s health sub-index and the country has the 8th highest life expectancy on the planet – 82.5 years. Healthcare in Israel is universal and participation in a medical insurance plan is compulsory. All Israeli residents are entitled to basic health care as a fundamental right. Israelis can increase their medical coverage and improve their options by purchasing private health insurance.

Australia is famous for its excellent healthcare system known as Medicare. Medicare is Australia’s universal healthcare system, which is the primary health scheme that subsidises most medical costs in Australia for all Australian citizens and permanent residents. Medicare is financed by a Medicare levy, which is compulsory and administered through the tax system. With the country’s great weather, excellent healthcare and low pollution, it is hardly surprising that the average life expectancy in Australia is 82.8, the 4th highest in the world.

Despite the complaints about air pollution in Hong Kong in 2012, women in Hong Kong has the longest average life expectancy of any demographic on earth. Hong Kong has a system of government-operated hospitals, which constitutes the majority of the healthcare system. People also have the option of a private hospital if they wish. The tiny cit-state has 11 private hospitals and 42 public hospitals to serve its population.

The northern European countries score highly when it comes to quality of life and health rankings. Swedish men have the 4th highest life expectancy of any nation and live to an average of 80.7 years. The Swedish healthcare system is mainly government-funded and decentralised, although private healthcare also exists. The healthcare system in Sweden is financed primarily through taxes levied by county councils and municipalities.

Japan’s life expectancy of 83.7 years is the highest on the planet. Payment for personal medical services is offered by a universal healthcare insurance system that provides relative equality of access, with fees set by a government committee. All residents of Japan are required by the law to have health insurance coverage.

As a wealthy country, Switzerland offers its residents high standards of healthcare. Its healthcare service is universal and is based upon the mandatory holding of health insurance by all citizens. There are no free state-provided health services, but private health insurance is compulsory for all persons residing in Switzerland (within three months of taking up residence or being born in the country).

Singapore’s citizens have an average life expectancy of 83.1 years old. Its healthcare system uses a mixed financing system that includes nationalised life insurance schemes and deductions from the compulsory savings plan, or the Central Provident Fund (CPF), for working Singaporeans and permanent residents.

The wealthy nation of Luxembourg has an average life expectancy of 82. The state-funded system, overseen by the country’s Caisse de Maladie, adheres to high standards and provides basic medical coverage to all citizens. In Luxembourg, all citizens are covered for free basic healthcare and all citizens have the right to choose their doctor, specialist and hospital.

If you are a South African living abroad would like to know more about how you can maximise your finances through financial emigration, accessing your South African retirement annuity and our tailor-made tax solutions for South Africans around the world, contact FinGlobal today.