The 10 countries where expat women feel confident about their careers 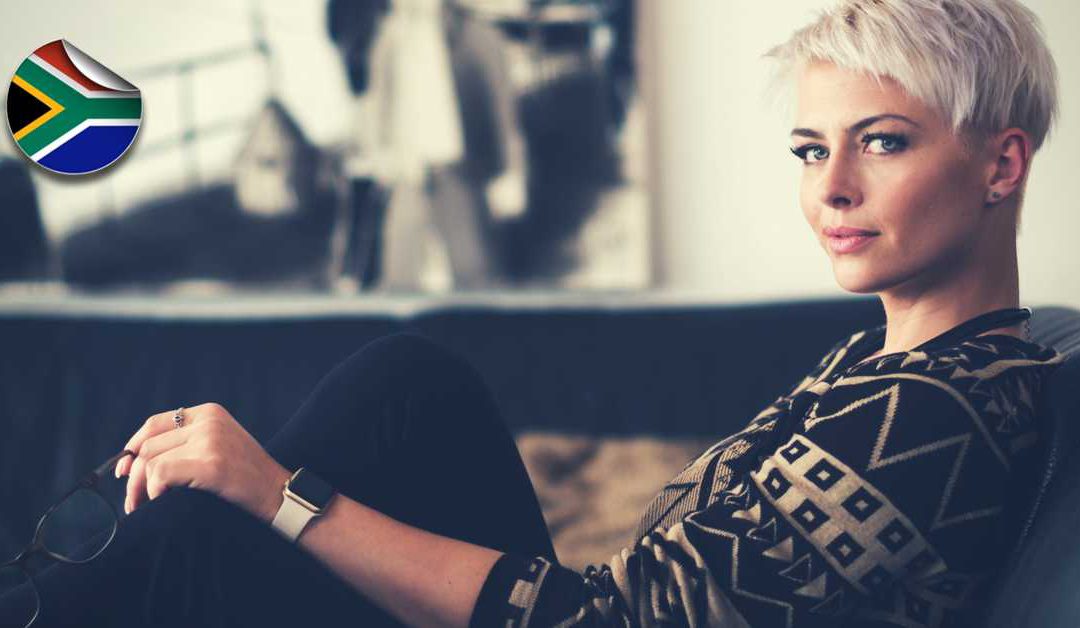 Equality in the workplace is an issue in most Western countries – whether the debate is about equal opportunities or equal pay. Countries like the UK and USA are supposed to guarantee equal opportunities, although there is still a lot of controversy surrounding salaries and whether they are equal between genders. InterNations recently looked at the working life of women overseas and found that of the 7000 female expats working in 168 different countries, 51 percent were satisfied with their career opportunities, while a third reported earning a lower income than they would for similar work at home. This finding was significantly different to the opinions of the men who responded to the survey – where the majority reported earning higher incomes abroad.

To compare their findings, InterNations compiled a list of countries for working expat women, measuring the satisfaction levels of expat women with their working lives. The top ten countries where women rate their career opportunities highly are as follows:

Ireland came in at position ten on the list with 69 percent of expat women happy with their work/life balance. Positive career prospects and a 65 percent satisfaction with job security also helped place Ireland in the top ten.

Kenya came in at number nine, despite many negative aspects surrounding the working life in Kenya with a working week of more than 46 hours, three out of five women reported being happy with their career prospects in Kenya.

America has dropped down the list in the last few years, however 64 percent of expat women in the USA are very happy with their career opportunities and embrace the entrepreneur-friendly atmosphere that the USA is known for. Salaries are also favourable with 62 percent of women saying they earn more than they would in a similar job back home.

At position number six, the UK scores well when it comes to equal opportunities across a wide spectrum of career sectors. 67 percent of women reported being happy with their career prospects – but surprisingly 51 percent reported that they would make more money back home.

Kazakhstan is a surprising addition to the list, however 71 percent of women rate the country highly for job security and 67 percent for career prospects. Women working in the country reported feeling valued as professionals and more than half of the expat women surveyed had deliberately chosen Kazakhstan for work-related reasons.

93 percent of expat women who work full time in Bahrain report still finding time to enjoy their life after hours. Almost two-thirds of the women surveyed reported earning more than they did back home.

Cambodia is increasingly becoming a popular destination for expats and 63 percent of the expat women in the country reported being satisfied with their career opportunities.

Myanmar attracts expat women in the not-for-profit sectors as well as the education sector, with 85 percent of women involved in these pursuits reporting job satisfaction and a high income with many career opportunities.

Mexico takes the top spot with career prospects being rated the highest out of all the countries surveyed.

If you are a South African expat living abroad and would like to know more about how you can maximise your finances through financial emigration, accessing your South African retirement annuity and our tailor-made tax solutions for South Africans around the world, contact FinGlobal today.