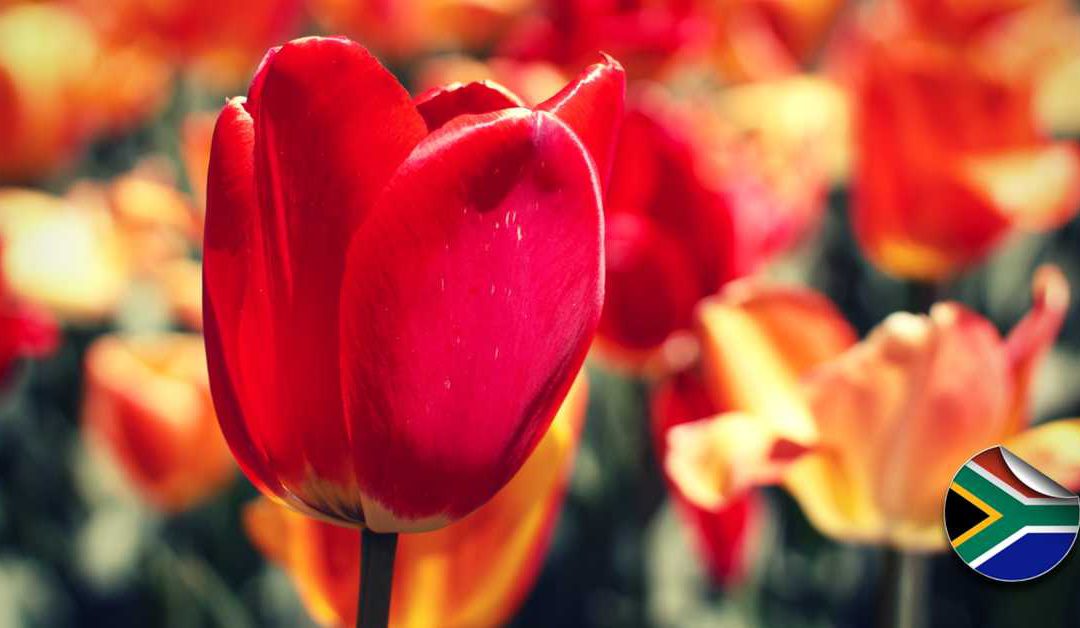 Many South Africans have a strong Dutch heritage and Dutch passports, which make relocating to the Netherlands relatively easy. Afrikaans is also a daughter language of Dutch with an estimated 90 to 95% of Afrikaans vocabulary being ultimately of Dutch origin. There is also a high degree of mutual intelligibility between the two languages, which makes it easy for South Africans to understand Dutch and learn it. The result is that of all the countries with a foreign first language, the Netherlands is one where South Africans feel at home quicker and find it easier to communicate.

Another aspect of Dutch life that makes it easy for expats to settle is the Grote Markts’ easy-going café culture and the summer music festivals that are held in parks in public places. These are great places to meet people and mingle. There are also well-supported cultural events throughout the year, with many museums and galleries open to the public for very minimal fees.

The Netherland’s crime statistics are lower than the UK and the USA and expats feel very secure in the country. Even large football crowds require very little police presence.

When it comes to unemployment, the Netherlands has one of the lowest rates in Europe and a 30 percent tax-free allowance available to people moving to work in the Netherlands. This makes it a highly attractive work destination for people with specific skills that are rare in the local labour market. When it comes to doing business in the Netherlands, it was ranked 28 out of 190 countries in the World Bank’s Ease of Doing Business Survey for 2017 and it held the same position in 2016. Top industries in the Netherlands where skilled expats are likely to find employment include food processing, chemical manufacturing, retail, financial services, transport and gas, including the oil industry. Top cities for employment are Amsterdam, The Hague and Rotterdam.

Moving to the Netherlands from South Africa or any western country is hardly a culture shock. The Dutch are very civilised and tolerant of foreigners and non-Dutch speakers and most locals speak fluent English. In addition, South Africans easily adapt and fit into to the Dutch culture due to the strong historic and cultural ties between the Netherlands and South Africa.

The Netherlands is regarded as having one of the best healthcare services in the world with world-class facilities and highly qualified professionals. The health service in the Netherlands is very well run and waiting times are short. The government funds all long-term health treatment through tax while private companies cover short-term treatments. It is compulsory for all residents, including expats with permanent residency, to belong to a Dutch medical scheme – and these are usually partially funded by employers.

If you are a South African expat living in the Netherlands and would like to know more about how you can maximise your finances through financial emigration, accessing your South African retirement annuity and our tailor-made tax solutions for South Africans around the world, contact FinGlobal today.