Home » Expats are starting to choose Europe over the UK

Expats are starting to choose Europe over the UK

Home » Expats are starting to choose Europe over the UK

Expats are starting to choose Europe over the UK 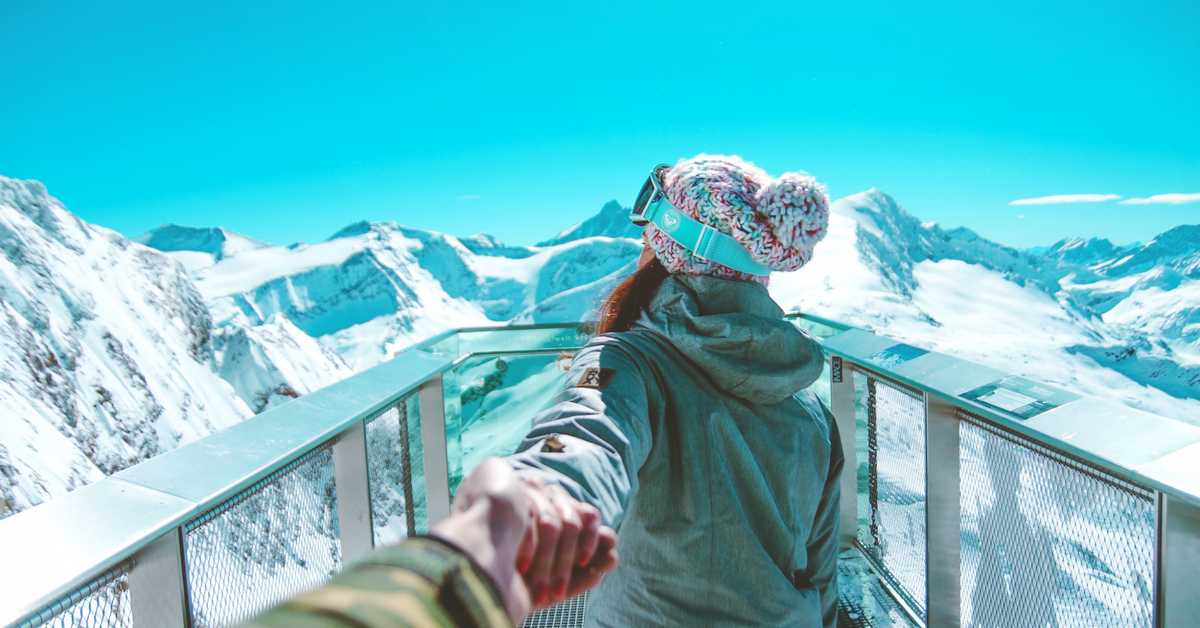 There is a gradual shift in expat preferences with many people choosing to relocate to European cities rather than the UK due to the British cities’ lower quality of life.

The lasts Mercer Quality of Living survey identified Vienna as the top city worldwide when it came to quality of life due to the personal safety it offers, its strong public transport networks and its rich selection of recreational and cultural offerings. Two other top European destinations, Zurich and Munich took second and third place retrospectively.

Europe has always been a favourite with expats from all Western nationalities, however the UK is starting to lose out to mainland Europe – possibly due to Brexit, but also due to other issues like heavy traffic congestion and low scores for air quality and pollution. London, the UK’s highest-ranking city, was placed 41st out of 417 locations – which while not a catastrophe, is a long way from the top 20 cities. The ranking also shows that London has become a worse place to live in the past twelve months as it has dropped down from 34th position last year.

London has also recently seen a spike in violent crime, which has placed it ahead of New York when it comes to murder rate. London’s City Hall has said it is “deeply concerned” by the knife crime in the capital.

An additional reason for the UK’s lack of popularity was its ever-increasing cost of living and fears about how the economy will fare after Brexit. This is having a major impact on expats, who are making relocation decisions for the long-term.

The UK is losing expat talent

British employees are also expecting a loss of expat talent once Brexit has finalised and are beginning to find it difficult to recruit replacements for employees heading back to their home countries. According to Mercer’s 2018 report on the looming UK workforce shortage and skills scarcity:

Companies are already starting to feel the pain of the skilled worker shortage and are not able to recruit and retain. Previously, organisations assumed they could access talent to match their plans, whether by tapping the foreign labour pool, targeting graduates, outsourcing or taking significant portions of their business online. However, the workforce and population trends the UK is now seeing indicate that organisations must urgently plan ahead to safeguard their productivity and growth.

If you are a South African living in the UK or Europe and would like to know more about how you can maximise your expat wealth through financial emigration, accessing your South African retirement annuity and our tailor-made tax solutions for South Africans around the world, contact FinGlobal today.