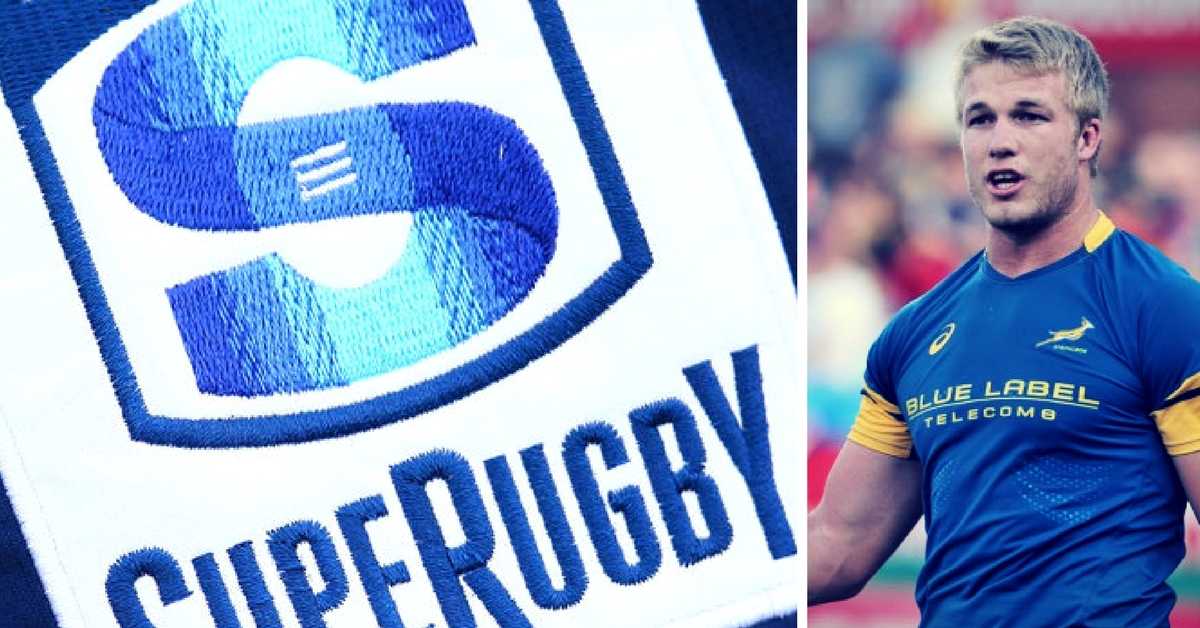 The Lions have definitely saved their best until last thrashing the Waratahs on Friday 20 April in Sydney with a 29-0 victory. This outshone the Bull’s triumph of 28-10 over the Rebels at Loftus Versfeld on Saturday 21 April and the Shark’s 27-14 nail-biting victory over the Stormers at Kings Park in Durban on the same day.

The Lion’s win consolidates their position at the top of the South African standings as they lead the South African charge with 30 points from nine matches, with the second-placed Bulls at 19 points, up from eight! On 28 April the Lions will take on the Reds in Brisbane and it is vital they stay on the attack with no slip-ups or weakness against the Reds.

On paper it looks like the Lions are by far the stronger team – but as we know anything can happen during the game. The Queensland Reds are currently on a losing streak with four lost matches since their last victory of 18-7 against the Jaguares back on March 17th in Buenos Aires.

The Bulls continue to perform steadily in 6th  place overall and are only six points off the Lions. Their recent victory over the Rebels makes it their third successive victory, consolidating their second position after the leading Lions.

Our player of the month: Pieter-Steph du Toit

Pieter-Steph du Toit is back on form after suffering from a lower back strain and his presence back as a lock on the Stormers’ team is helping boost their performance. Pieter-Steph was chosen by SA Rugby as one of their seven most consistent performers in the Springbok jersey for 2017. The magazine lauded the versatile Du Toit, who is equally comfortable playing flank, for “working his way back into the starting side thanks to a string of impressive performances”.

Du Toit was a member of the South African Under 20 team that won the 2012 IRB Junior World Championship and made his Springbok Test debut versus Wales in Cardiff on 9 November 2013 at age 21.