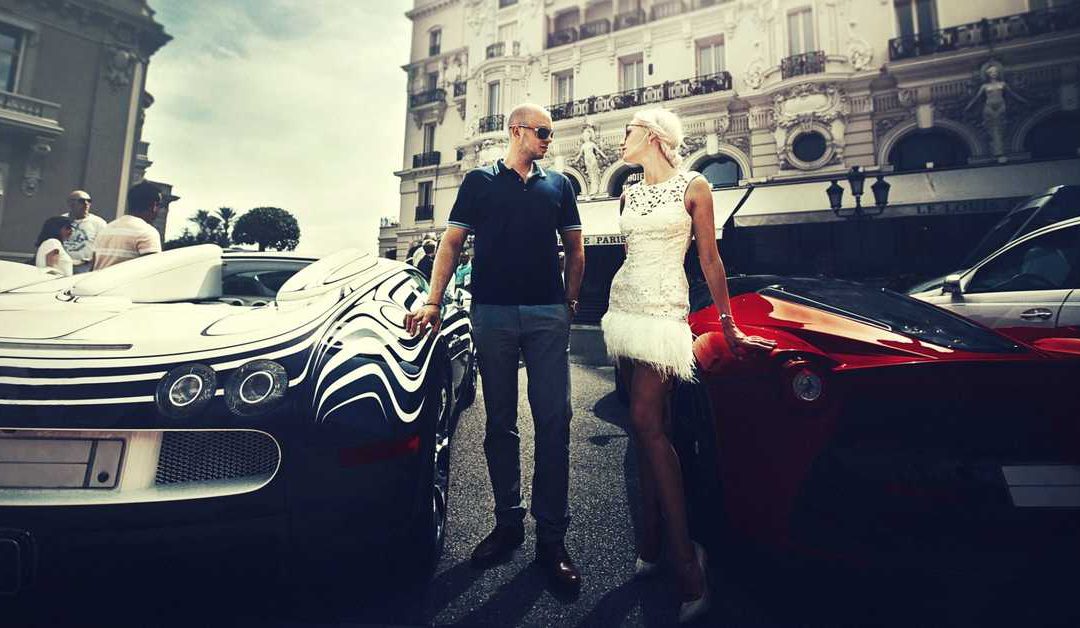 Recent research from New World Wealth shows that the popular destinations for High Net-Worth Individuals (HNWIs) are Australia and the United States, whereas the UK is falling in popularity.

Taxes are too high in the UK

New taxes in the UK are targeting foreigners and non-domiciles, who are buying homes in the UK, making it difficult for an HNWI to buy a home there. In addition the UK’s high inheritance taxes are also a deterrent, making Austria and the US more appealing. High Net-Worth Individuals also expressed concerns about the issues of terrorism and safety in the UK.

Australia is the top destination for wealthy expats, holding its top spot for the third year in a row. The US follows closely in 2nd place, followed by the United Arab Emirates, Israel and Switzerland. Australia claimed 10 000 of the total 95 000 HNWIs that moved country last year. Only 15 million people around the world are wealthy enough to qualify for the New World Wealth’s 2018 Global Wealth Migration Review, with the highest number of wealthy migrants listed as Chinese.

Australia dominates again due to four key factors according to the researchers – its proximity to emerging Asian economies, its safety record, relatively low inherited taxes and perceived problems with the US healthcare industry. Australia’s growth over the past decade has increased global confidence in the country and the total wealth held by Australia has risen by 83%, compared with a 20% growth in the UK. The result is that the average Australian is significantly wealthier than the average US citizen, which was not the case 10 years ago.

The US is seen as a tax haven

One of the reasons the US is growing in popularity is that it is being regarded as an expat tax haven. In fact findings from the Tax Justice Network show that it ranks ahead of the Cayman Islands when it comes to escaping tax. This is due to the government’s refusal to join the OECD’s Common Reporting Standards, which means that money held in US institutions and banks doesn’t need to be reported automatically to the tax authority of the account holder!

Not surprisingly then, it was interesting to note that despite Australia seeing the highest migration of wealthy expats in 2017, Australia’s billionaire population of 36 is dwarfed by the 737 in the United States.

The impact on property

The down-side for local residents when wealthy expats arrive in the country is that they can add upward pressure on property prices – increasing them to levels that locals can’t afford. This has resulted in Australia introducing controls that prevent foreigners from buying ‘second-hand homes’ – they are only allowed to buy newly-built homes.

Countries with the biggest wealth migrant inflows in 2017 are: