Home » Do male expats fair better off than female expats?

Do male expats fair better off than female expats?

Home » Do male expats fair better off than female expats?

Do male expats fair better off than female expats? 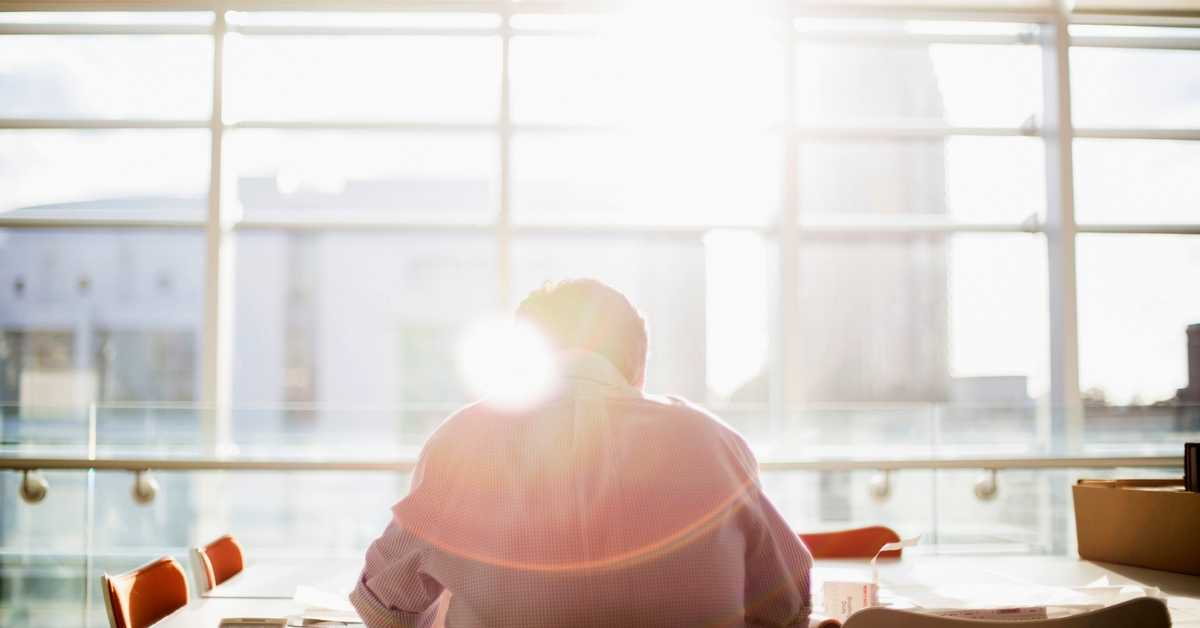 Over 40% of the male expats surveyed said their overseas assignment resulted in them becoming “regional experts” and helped to increase their professional value for both their existing and future employees. In contrast, only 36% of women agreed with this opinion.

Interestingly the survey also highlighted that while men were more focused on their career prospects, women wanted to travel and work abroad to pursue ‘adventure’ and new working opportunities. At the end of their assignments, 37% of woman said they had decided to permanently move to another country and make it their home, while only 23% of men agreed with this.

Despite the AXA World of Work report, research from Communicaid, leaders in skills training for international business success, shows that the proportion of female expats on global assignments is steadily increasing. Research from the Society for Humane Resource Management states that female expats, among other qualities, have greater self-awareness and are better able to operate outside their comfort zone – making them ideal international travellers and workers.

In general, they are seen to be less confrontational and more likely to adapt to a different work culture or working practice in order to harmonise with the team and bring a project to a successful conclusion.

Women are more at home in certain countries

A PwC study has shown that in general more women than men are disinterested in working in Africa or the Middle East. Both countries are regarded as unsafe and male-dominated as a result of a patriarchal society – which is perceived as being disadvantageous to women who want to attain senior leadership roles. In contrast, the Nordic countries including Iceland, Norway, Finland and Denmark are seen as some of the best countries in the world for expat women due to government mandated maternity and parental leave.

In addition countries with strong women leaders like New Zealand are also seen as being favoured by women expats due to the emphasis on gender equality and defending women against discrimination.

The top destination for men and women

Research done by InterNations in their Expat Insider survey shows that both men and women agree that the overall top destination for male and female expats looking to build their careers is Bahrain. Bahrain was ranked number one in the Working Abroad Index among expat women and ranked second in both the Job&Career and the Work-Life Balance subcategories with 73% of expats in Bahrain generally satisfied with their jobs and three in five positive about their career prospects!

If you are a South African working abroad and would like to know more about how you can maximise your expat wealth through financial emigration, accessing your South African retirement annuity and our tailor-made tax solutions for South Africans around the world, contact FinGlobal today.