Global cities with the best infrastructure 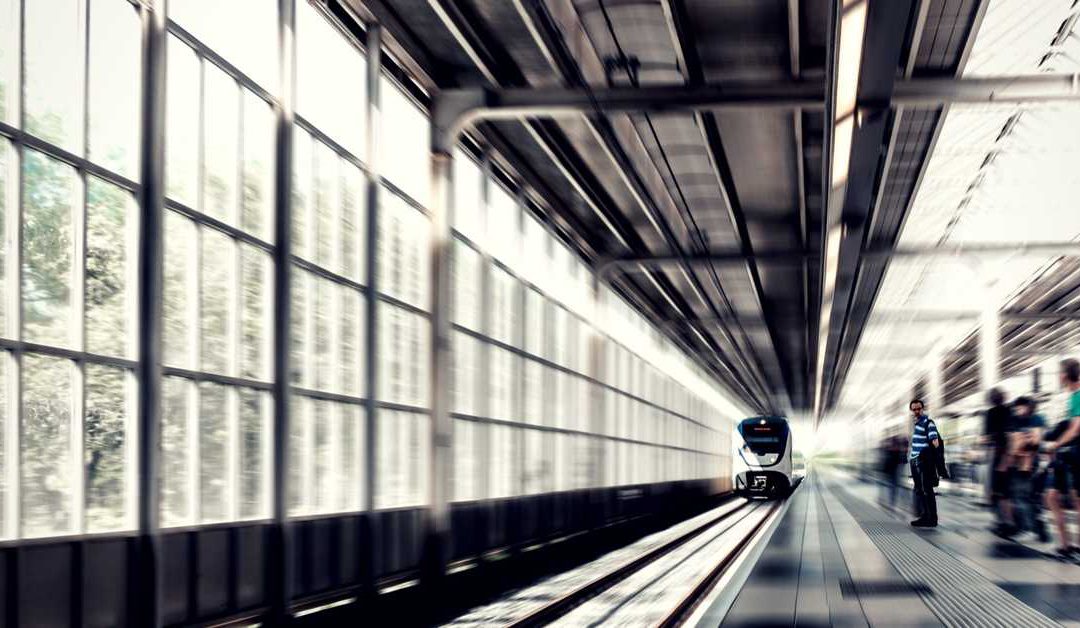 Many of the world’s leading cities are fraught with traffic jams, late trains and general congestion while others, however, run like clockwork. Cities that are innovative and forward-looking invest in their infrastructure in order to attract people, business and further investment. Infrastructure covers everything from transport to energy and water supplies, international airports, phone services and the fundamental facilities that make a city pleasant to live in. Mercer’s Quality of Living survey explored global infrastructure in great depth and these were the four leading cities when it came to infrastructure:

You only have to arrive in Singapore’s Changi Airport to get a sense of how well run this city is. This connected transport hub has recently been named the world’s best airport and it caters to 59 million passengers a year offering them public gardens, a koi pond, a free movie theatre to enjoy the hours between flights and the world’s longest slide. Singapore is famous for its efficient transport system as a whole and many of the citizens don’t own cars, preferring to use the efficient train and bus service. For commuters, an added bonus is the free WiFi, which is found almost everywhere. In fact, by 2020 every train station and major bus interchange will be offering this service – free! Singapore has been investing in ICT for some time now and its plans to become a “smart city” are close to being realised.

Frankfurt might be Germany’s fifth largest city, but its airport is the country’s busiest, catering to over 60 million passengers a year. Its railway hub is regarded as the most important in Germany linking Frankfurt to other European centres like Amsterdam, Brussels, Budapest, Paris, Vienna and Zurich. There are no turnstiles or other barriers in Frankfurt’s public transport system – which includes a U-Bahn, S-Bahn and a tram network. In addition, Frankfurt was the first city in Europe to open its sewage treatment plant. Its water quality is excellent and its water tariffs are the lowest in Germany.

Copenhagen is a green capital and its offshore wind park is clearly visible from the air as you fly into the city. Copenhagen has plans to be the world’s first carbon-neutral city by 2025 and has added wind farms to the power grid and is expanding energy production by burning waste or biomass. When it comes to transport Copenhagen has fully automated metro lines and free WiFi in the S-train system. Bicycle riding is also encouraged, with plenty of bicycle tracks supporting this mode of transport.

Hong Kong is famous for its world-class transport system that transports 90% of its 7.3 million inhabitants on their daily journeys. It also boasts an outdoor escalator system in the Central and Western District and the moving stairs and pavements are lined with plenty of shops, bars and restaurants. The Hong Kong government has recently published its “total water management plan” which includes constructing a brand-new desalination plant, to supply all its residents with quality drinking water.