The top 2018 destinations for expat women

The top 2018 destinations for expat women 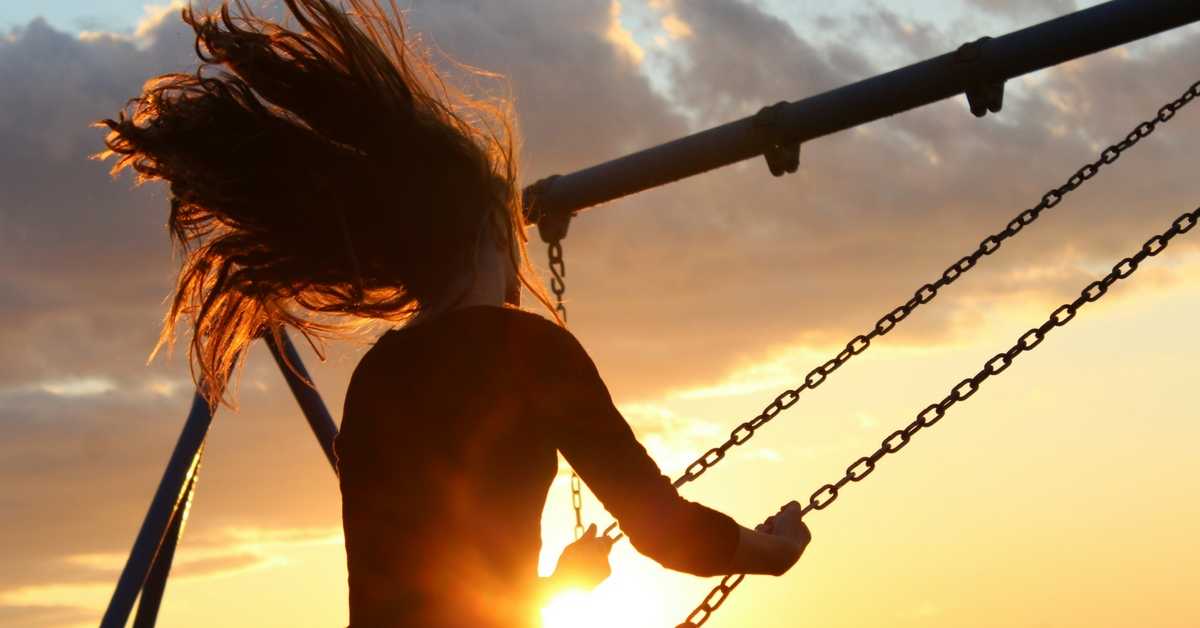 These days the number of expat women equal the expat men, however, certain countries have more favourable conditions and policies towards expat women than others. The recent HSBC report has highlighted 7 destinations that are most preferred by expat women.

Women expats are growing in numbers

A new study by Mercer Human Resource Consulting shows that more women are being sent on international assignments. The global survey covered over 100 multinational companies with nearly 17 000 male and female international assignees. The Mercer study revealed:

Many women reported that going on expatriate placements can be an important step on their career ladder and women are increasingly interested in taking these assignments. This was supported by findings by NatWest International who have reported that the number of female respondents to their annual expat quality of life survey has shot up by more than 100% since they started the survey in 2011.

Supporting Mercer’s findings that the Asia-Pacific is seeing a rapid increase in female expats, the latest HSBC survey reports that India, Singapore, Hong Kong, South Korea, Japan, China and Malaysia are the countries most preferred by expat working women. The survey was done among 27 587 expats from 159 countries and territories during March-April 2017.

When it came to earnings for women, Singapore was found to be the best country for improving earning prospects with 71% of expat women choosing this country, followed by Hong Kong (55%), China (45%), South Korea (44%) and Vietnam at 42%.

If you are a South African expat living abroad and would like to know more about how you can manage and maximise your expat wealth through financial emigration, accessing your South African retirement annuity and our tailor-made tax solutions for South Africans around the world, contact FinGlobal today.