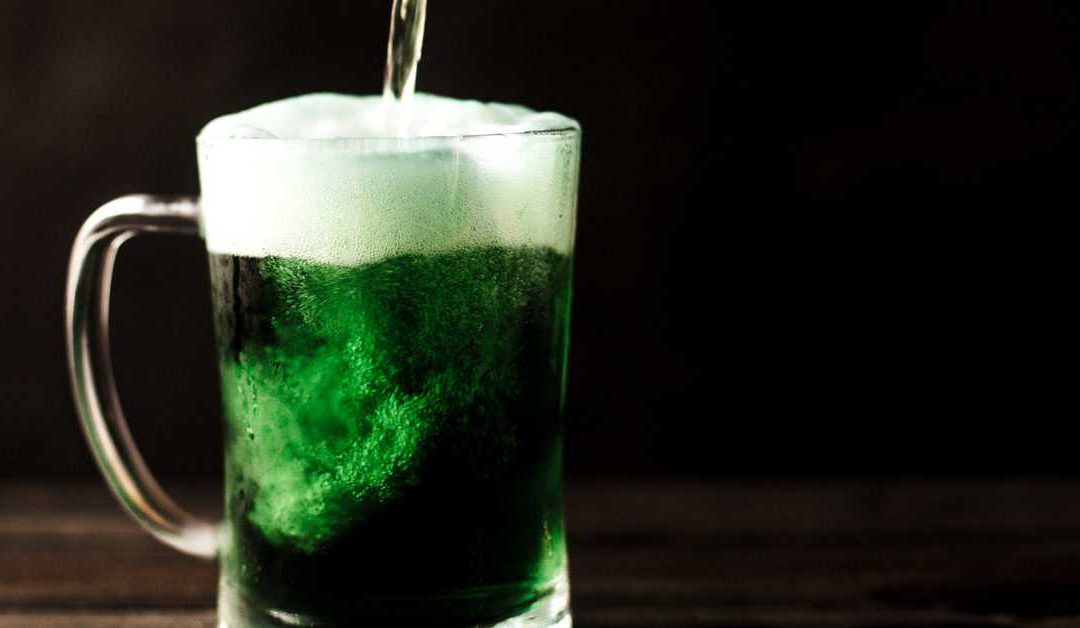 What is St Patrick’s Day?

St Patrick’s Day or the Feast of Saint Patrick is a cultural and religious celebration held on the 17th of March, the traditional date of the death of Saint Patrick, the foremost patron saint of Ireland. What began as a religious feast day in the 17th century has transformed into a variety of festivals across the world celebrating Irish culture with special foods, music, dancing, parades and lots of green. Many of the stories traditionally associated with St Patrick including the famous account of his banishing all the snakes from Ireland are considered false – instead he is credited with introducing Christianity to Ireland.

The Irish have observed the 17th of March as a religious holiday for over 1 000 years. The day falls during the Christian season of Lent when Irish families attend church in the morning and celebrate in the afternoon. All the Lenten prohibitions are joyfully waived aside for the day so the people can drink, dance and fast. Over 1 million people annually take part in the St Patrick’s Festival in Dublin – a multi-day celebration involving outdoor theatre shows, fireworks, concerts and many parades.

On St Patrick’s Day it is traditional to wear shamrocks, green clothing or green accessories. Green is the colour associated with Catholics in Ireland and St Patrick is said to have used the green three-leaf clover to explain the Holy Trinity to the pagan Irish. Many national monuments and iconic buildings around the world including the Sydney Opera House in Australia, the Colosseum in Rome, the Leaning Tower of Pisa in Italy, the statue of Jesus in Brazil, the London Eye in England and the Eiffel Tower in France have green lights shone on them at night to commemorate the 17th of March every year.

St Patrick’s day around the world

Today people from many countries, especially the United States, Canada and Australia celebrate St Patrick’s Day. This is due to the large number of Irish citizens that immigrated to these countries during the terrible potato famine. St Patrick’s day is also celebrated in many other countries far from Ireland – including Japan, Singapore and even Russia.

More than 100 St Patrick’s Day parades are held across the United States. New York City and Boston are home to some of the biggest celebrations. Chicago is also famous for the annual dyeing of the Chicago River green. This practice started in 1962 when the city used dyes to trace illegal sewage discharges and then realise that the green dye might be a unique way to celebrate the holiday. In 1962 they released 100 pounds of green dye into the river and turned it green for a week. These days, only 40 pounds is released and the river turns green for just a few hours.

The first St Patrick’s Day celebration took place in Russia in 1992. Since 1999, there have been yearly Saint Patrick’s Day festivals in Moscow and other Russian cities.

Saint Patrick’s Day is celebrated in Switzerland on the 17th of March, however many Swiss students in Zurich celebrate St Patrick’s Eve the night before where private parties are held and guests bring beverages and dress in green.

St Patrick’s Day parades are held throughout Japan. The first parade started in Tokyo and was organised by The Irish Network Japan.

In Malaysia, the St Patrick’s Society of Selangor, founded in 1925, organises a yearly St Patrick’s Ball, described as the biggest St Patrick’s Day celebration in Asia.

The tiny island of Montserrat is known as the “Emerald Island of the Caribbean” because of its founding by Irish refugees from Saint Kitts and Nevis. Montserrat is one of three places where St Patrick’s Day is a public holiday, along with Ireland and the Canadian province of Newfoundland & Labrador.

If you are an expat living and celebrating St Patrick’s Day abroad and would like to know more about how FinGlobal’s financial services including financial emigration, competitive foreign exchange rates and other financial aspects relating to living abroad, then contact us today.