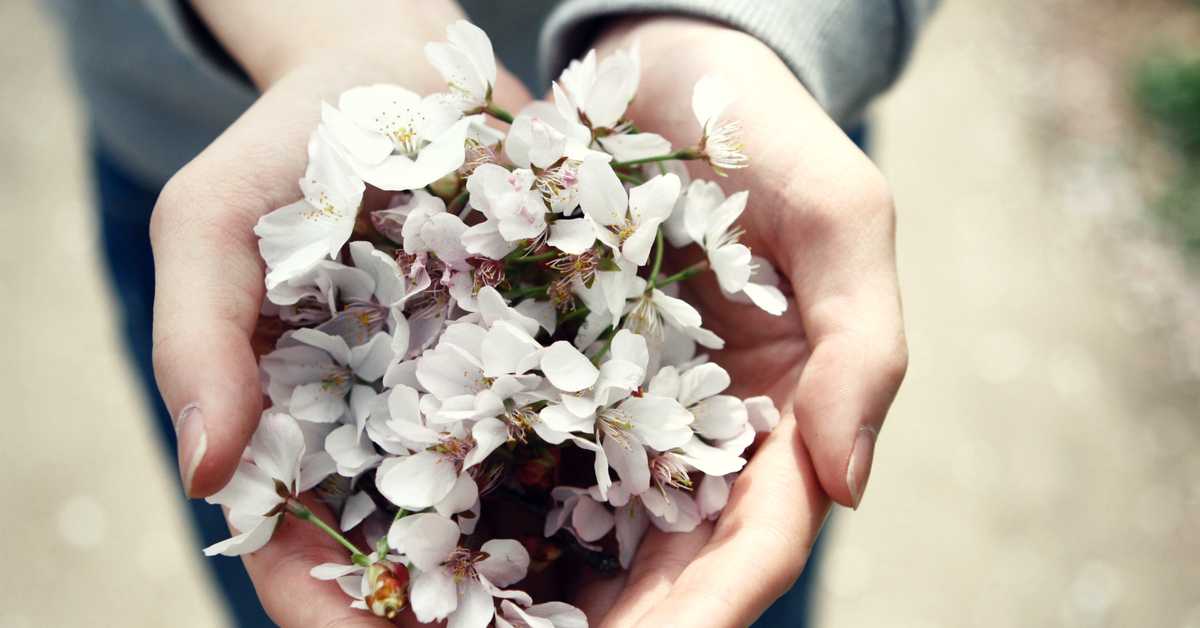 If you have relocated to the northern hemisphere, then March heralds the beginning of spring – the season that is celebrated in many countries as people throw off their heavy winter coats and the flowers start blooming. As a new South African expat in a northern country, you might be surprised at the amount of enthusiasm and euphoria that spring brings with it – but wait just a year and you’ll be celebrating the sight of the first daffodil or tulip just as enthusiastically!

The March equinox, which this year takes place on the 20th of March is also known as the spring (vernal) equinox in the Northern Hemisphere and marks the point when the sun shines directly on the equator and the length of night and day are nearly equal. Here are 7 Spring Festivals around the world that celebrate the vernal equinox and the arrival of spring.

7 ways to celebrate spring in the Northern Hemisphere

The Polish celebrate the first day of spring in rather a dramatic way, creating a straw doll called the Marzanna. This doll is then paraded through the streets and symbolically tossed into the nearest river or lake to symbolise the end of the cold, dreary winter.

Las Fallas starts on the 1st of March in the Valencia region in Spain and consists of 19 days of celebration honouring Saint Joseph. The celebration begins with a rowdy firework show, which then takes place every afternoon until the 19th of March. During the last week of the festival, revellers get dressed in traditional outfits and party in the streets every night until sunrise.

Sechselauten or “the burning of winter” takes place around the 16th of March in Switzerland and involves a snowman being burnt on the stake to mark the arrival of the first spring flowers. This tradition dates back to the 16th century and the snowman is often stuffed with explosives to make his demise even more dramatic. Today the length of time that it takes for the snowman to explode is seen as a predictor of summer weather. If the snowman takes a quick 10 minutes or under to explode, the summer is expected to be dry and hot. If he takes 10 to 15 minutes to explode, the summer is predicted to be rainy.

Baba Marta means “the grandmother of March” and this tradition begins on the 1st of March. In Bulgarian tradition a Baba Marta is an old grumpy lady who must be shown kindness or she will extend the duration of the cold winter. To welcome the approaching warmer weather, Bulgarians tied red and white bracelets that symbolise health and fertility around their wrists and give their loved ones red and white symbols to wish them peace and happiness.

Whuppity Scoorie is a tradition that began in the 19th century and is still celebrated today in Scotland on the 1st of March. On this day children run around with balls made of crumpled paper, which they swing around their heads in the late afternoon. They run laps around the town’s bell until it rings at 6pm. This is meant to symbolise the ridding of evil spirits so that the spring season can begin.

Every March thousands of people meet in Zenica, Bosnia to celebrate the Festival of Scrambled Eggs. Here the egg is seen as the symbol of new life and thousands of eggs are scrambled and cooked in huge pots and then handed out, free, to visitors and locals.

The Holi Festival is a sacred Hindu tradition in India and Nepal that takes place during the first full moon of March to celebrate the end of winter’s dull and gloomy days. This holiday is very revered and all local businesses are expected to close to honour it. The festival begins with people lighting bonfires to celebrate the triumph of good over evil. The sacred ashes are then spread on their forehead to protect them against evil. The next morning Holi gets underway – when the entire neighbourhood comes together and throws coloured water and powder over each other to celebrate the arrival of the colours of spring.

If you are living abroad and celebrating the arrival of spring, contact FinGlobal for expert, personalised advice concerning financial emigration, competitive foreign exchange rates and other financial aspects relating to living abroad including transferring retirement annuities.