Home » Ease the restrictions of global mobility with the right passport

Ease the restrictions of global mobility with the right passport

Home » Ease the restrictions of global mobility with the right passport

Ease the restrictions of global mobility with the right passport 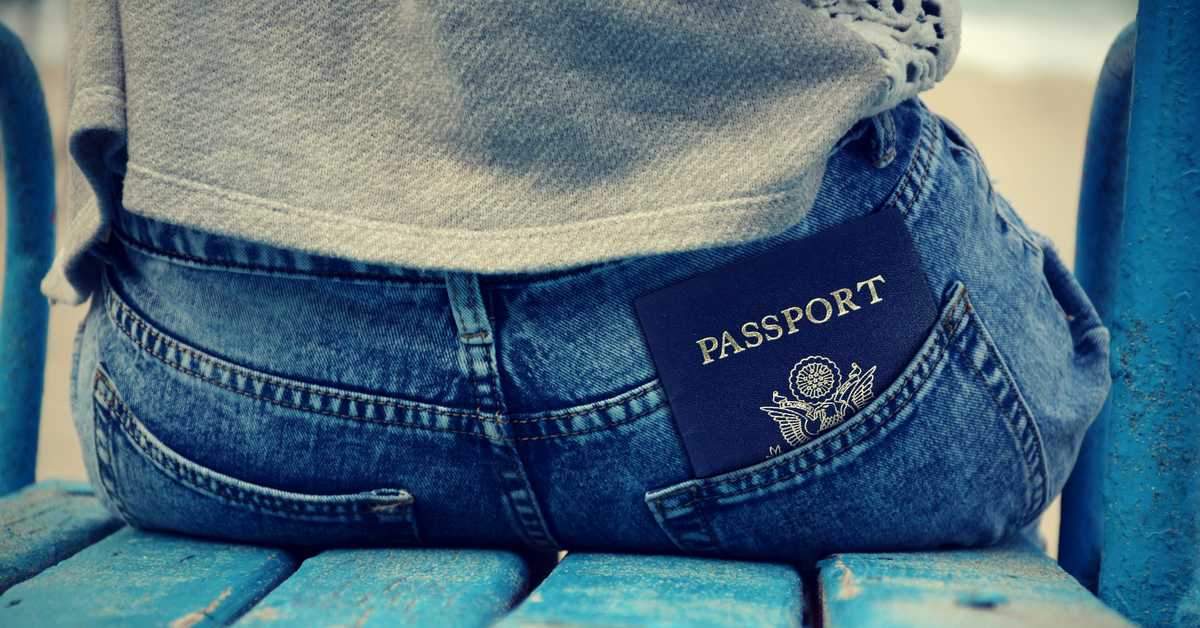 International travel might be making the world a smaller place, but Global Mobility is becoming a lot more restrictive with emerging trends showing an increase in travel bans, visa restrictions coupled with the uncertainty of Brexit and the growing support for nationalization. In this climate, it helps if you’re an expat with a passport that opens doors and requires the minimum effort as far as visas are required.

The Henley Passport Index for 2018 has just been released, which is based on exclusive data from the International Air Transport Association (IATA). The Henley Passport Index is a ranking of all the passports of the world according to the number of countries their holders can travel to visa-free and is often used by expats looking to maximise their travel freedom through citizenship-by-investment.

Japan and Singapore have the most powerful passports in the world

In Africa, South Africa ranked 3rd highest African country on the index, with visa-free access to 102 countries and it is globally ranked in 53rd position. In 2008 and 2009, South Africa reached its highest ranking over the last 10 years when it ranked 35th on the index.

Overall the continent of Africa as a whole has seen the biggest decline in travel freedom on the 2018 Henley Passport Index with African countries accounting for 19 of the biggest falls over the past 10 years. The top country in Africa, with visa-free access to 144 countries is the Seychelles, which is placed 24th on the global index. Mauritius is ranked second, granting its citizens visa-free access to 134 countries.

Citizenship-by-investment is the quick route to improved mobility

Many governments are opening up their countries by embracing citizenship-by-investment programmes as a way to stimulate economic development and growth. This is being favoured by wealthy and talented expats who are looking to give their families greater international opportunity, security, stability and travel freedom. Of all the countries offering citizenship-by-investment Malta is regarded as offering the top-ranked investment-migration programme globally. Malta also scores highly on the Henley Passport Index, holding the world’s seventh most powerful passport and offering visa-free access to 173 countries.

Alternative citizenship is the quickest route to global mobility and expats who have multiple passports benefit from their countries strengths and are less vulnerable to their shortcomings.

FinGlobal’s financial services have already helped thousands of happy customers emigrate abroad and achieve global mobility. If you have already relocated or are planning on emigrating in 2018, contact us for expert, personalised advice concerning financial emigration, competitive foreign exchange rates and other financial aspects relating to living abroad including transferring retirement annuities and tax refunds.