Will SA expats benefit from the USA’s new tax cuts 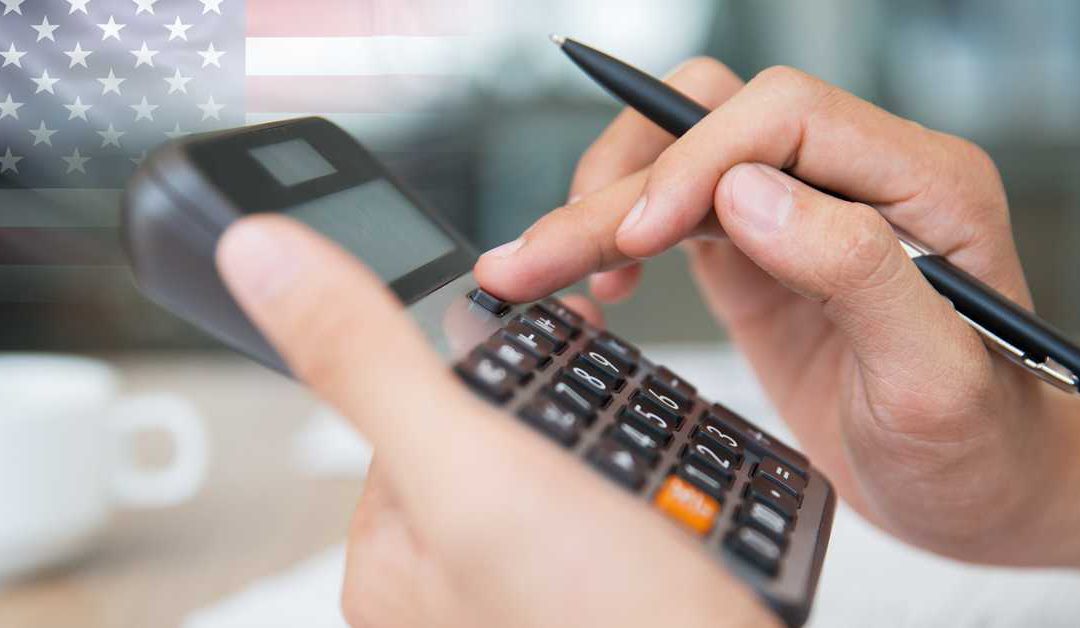 The recent InterNations Expat Insider survey highlighted that the popularity of the USA when it came to expat countries had slid 17 places in the overall country ranking to 43rd out of 65 countries and this was largely due to a very negative score from expats with regard to politics. Just 36% of those surveyed rated the political stability of the USA positively, which was 20 points lower than the global average of 56%. So how will the New US tax cuts influence South African expats working in the USA – and will it help draw expats to the USA?

The new Tax Cuts and Jobs Act has been billed as the most significant tax overhaul since the Tax Reform Act of 1986. The tax plan has been marketed by President Trump and Republican leaders as a straightforward, if enormous, rebate for the masses – a $1.5 trillion package of cuts to spur hiring and economic growth. However, economists and tax experts are overwhelmingly sceptical that the new act will generate meaningful job growth and economic expansion.

Relief to the wealthy

The act has been criticised because it slashes corporate taxes, along with those on wealthy Americans, on the presumption that the relief felt at this level, will flow down to the lower echelons of corporate and social life. The biggest beneficiaries are the richest 1% who get two-thirds of the tax cuts. The rich benefit in part directly by cuts in the rate and partly because they hold the bulk of shares in corporations, which have seen their tax rate cut from 35% to 21%.

Crumbs to the middle classes

The Democratic Party has criticised the cuts claiming that they are crumbs for the average American or expat with the right to reside and work in the USA. Trump claims the middle class, although they receive a smaller and temporary tax cut, will benefit from companies spending more on jobs and higher salaries. Trump goes on to claim that the American economy will benefit from growth-spurring corporate investment in areas such as jobs and manufacturing infrastructure.

A Double Tax Agreement exists between South Africa and the USA. As a South African expat working in the USA, you might qualify for double taxation relief. You may also be eligible for tax-relief on your South African retirement annuity incomes.

At FinGlobal our tax specialists have expert knowledge of SARS and SARB regulations and are able to discover if you are eligible for a tax refund. Our investigations may require a substantial investment of time and effort, but our clients are only charged if we successfully obtain a refund. If you are interested in finding out whether you qualify for a tax refund, at no charge to yourself unless the outcome is successful, contact us today.