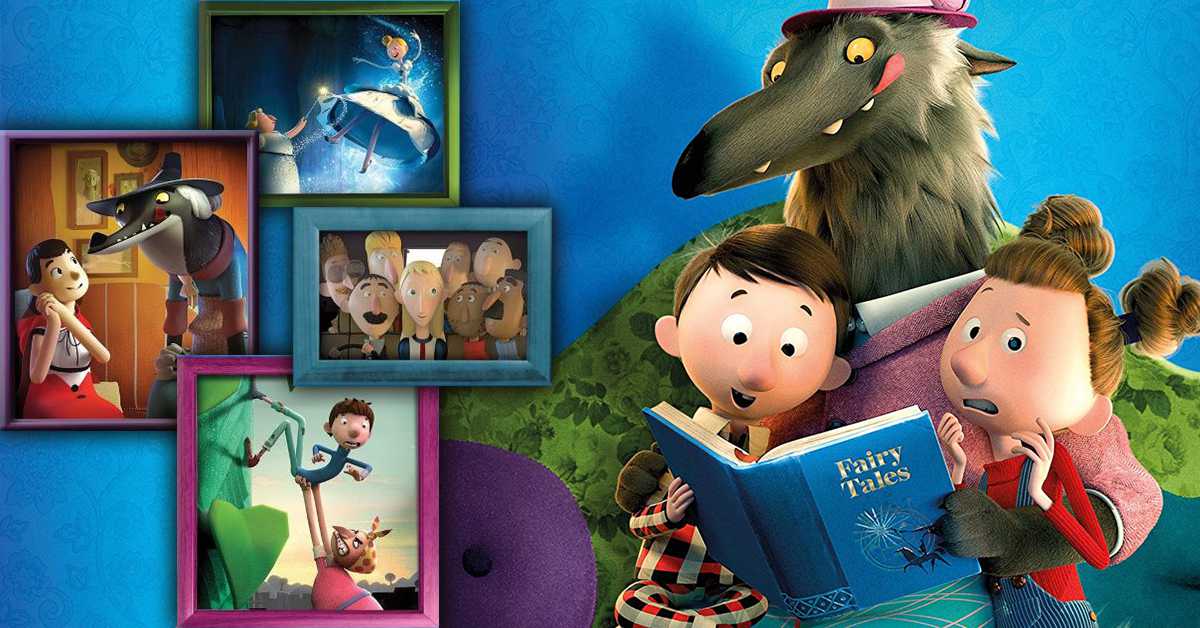 Revolting Rhymes has already won nine major international awards and accolades and is now nominated for an Oscar at the 2018 Academy Awards in the category “Best Animated Short Film”. This wonderful international recognition is a testament to the fact that South Africa has the skills and talent to stand up with the best in the world.

A story of female empowerment

Revolting Rhymes is a funny, touching story about a childhood friendship between Little Red Riding Hood and Snow White and what happens to them as they grow up. It was a labour of love for writer-directors Jan Lachauer and Jakob Schuh who had to take Roald Dahl’s collection of unique poems and weave them into one cohesive story. The book is full of strong female characters and the movie has a core theme of female empowerment.

“We’re beside ourselves right now, and just incredibly happy. Happy for the film and happy for our fantastic collaborators in Berlin, our producers at Magic Light as well as our wonderful team in South Africa”, said Lachauer and Schuh

Other contenders for the Oscar nomination in the Best Animated Short Film category are “Dear Basketball”, “Garden Party”, “Negative Space” and “Lou”. The Academy Awards ceremony takes place this year on the 4th of March.

Revolting Rhymes will be coming to Showmax in the near future, so don’t miss the opportunity to watch this award-winning movie that will delight audiences of all ages.