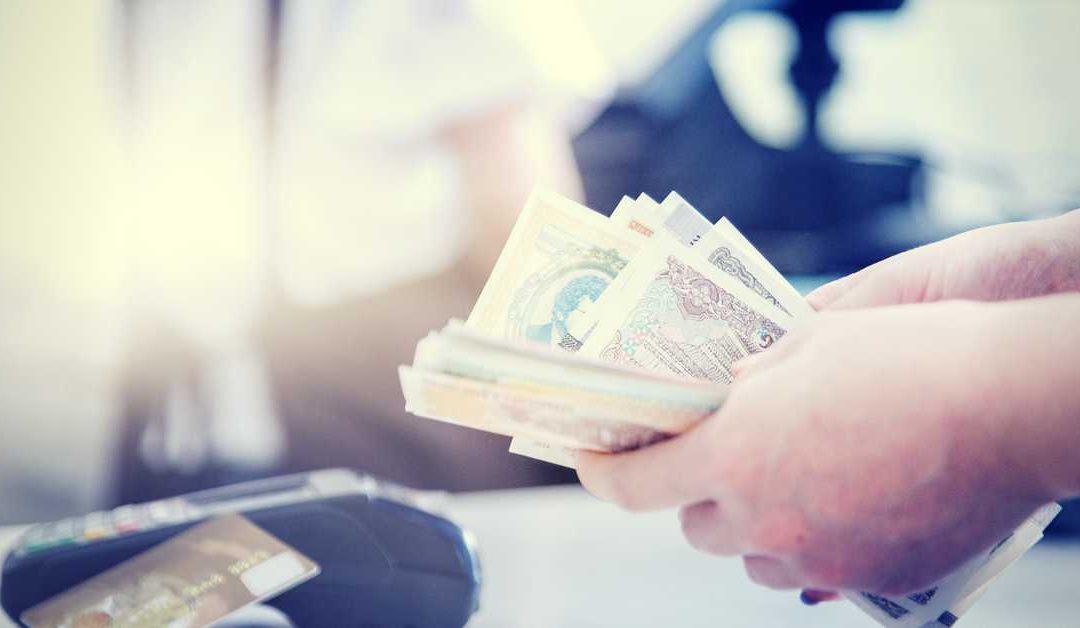 If you’re considering moving abroad, you might like to investigate these popular destinations, where you can enjoy the European lifestyle without the high tax rates that often scare off many expats looking to make their money go further.

Andorra is a tiny independent principality situated between two high-tax neighbours – France and Spain – that only implemented its first-ever income tax in 2015 after pressure from the European Union. It is still considered a low-tax haven and is ideal for expats with capital gains or generation wealth, as it has no wealth tax, gift tax or inheritance tax and capital gains tax is only assessed on sales of real estate. Andorra is also ideal for entrepreneurs as there are only two ways you can qualify for residency – either by starting a company or by making an investment.

Georgia is situated at the intersection of Europe and Asia and is the only European country with a largely territorial tax system. This means that properly structured foreign source income is often not taxed, even if you are legally resident in the country. As an added bonus, the cost of living is very low when compared to many of the other EU countries

Bulgaria has one of the European Union’s lowest personal income tax and corporate income tax rates set at a flat 10%. You become a fiscal resident by living in Bulgaria for a minimum of 183 days and once you are regarded as a resident you are subject to their 10% tax rate.

Gibraltar is a favourite for UK expats looking for a low-tax residence, however the benefits are available to anyone looking to live here. Residency is relatively easy to attain – you either have to start a company or demonstrate a high net worth.

Malta has some of the EU’s most tax-friendly programmes for both individual residents and corporations, with corporate tax rates set at just 5% for non-resident companies. Unlike many other countries, it is possible to establish residency in Malta, without being physically present. As a resident of Malta (even if you are living abroad) you are not subject to tax in Malta on foreign income that remains outside the country and you are not subject to tax on foreign capital gains, even if these are kept in or sent to a Malta bank account.

With personal income tax and corporate income tax rates set at a flat 9%, Montenegro is actively working to attract businesses to its country. If you own residential property in Montenegro, you can obtain a temporary residence card, which is renewable every year. If you spend less than 183 days in Montenegro, you are not subject to tax, however if you live there for more than this, you will become a tax resident and will be liable to pay 9% tax on your income.

At 7th position, Monaco is not a full member of the European Union, however its close proximity to the rest of Europe makes it a popular country for those looking to minimise tax. Despite Monaco’s policy for not charging residents income tax – a historic concession, which has existed since the Principality was founded – the country is very clear that it is not a ‘tax haven’. All residents pay tax in the form of 19.6% VAT on goods and services and some corporations pay a 33% tax on profits, unless they can demonstrate that three-quarters of their company’s turnover is generated within the confines of Monaco.

If you’re planning on emigrating, contact FinGlobal for more information about how we can assist you with your financial emigration, transferring retirement savings, claiming tax refunds and accessing foreign exchange.