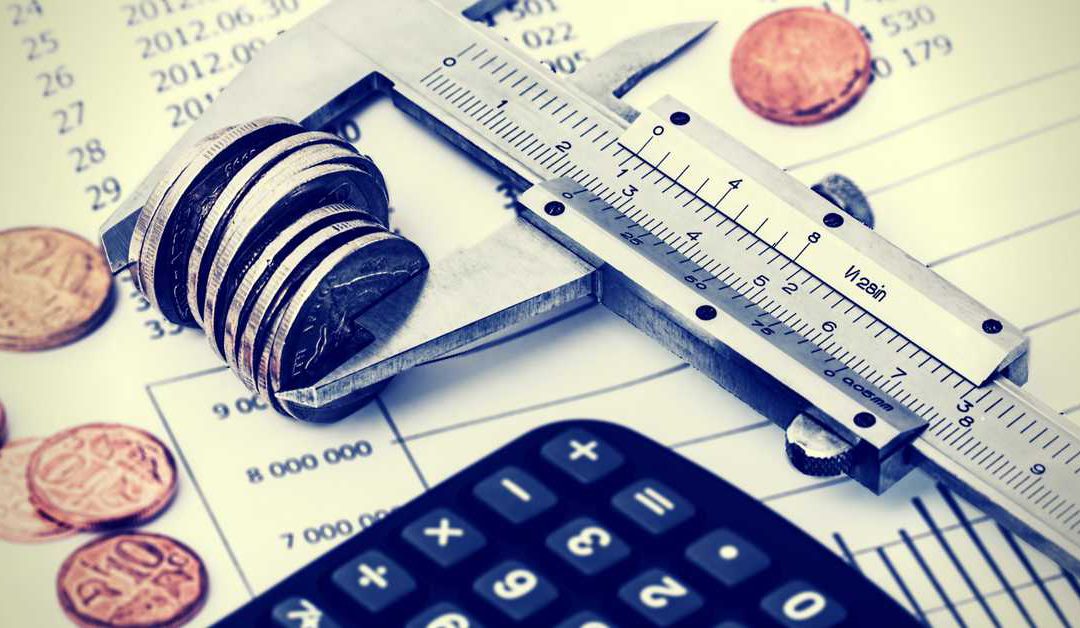 One of the main reasons that South Africans give for leaving the country and emigrating abroad is concerns about the economy. Those that plan on staying in the country are also looking abroad to invest their savings in safer, more stable economies while continuing to enjoy life in South Africa. However the recent ratings downgrade by Global Ratings agency S&P on 24 November 2017 has alarmed many South Africans and left them wondering how this will affect their daily lives.

The reality of junk status

S&P Global Ratings downgraded South Africa’s long-term currency to ‘BB+’ or junk, while Moody’s has placed the country on review to be downgraded. S&P also lowered SA’s long-term foreign currency debt to ‘BB’ from ‘BB+’ meaning that this debt is now on the second rung of non-investment grade. The reaction of the South African rand, which had been trading around R13.90 to the US dollar before the announcement, was to immediately drop 25 cents to trade at R14.15 to the dollar on the day of the downgrade.

In a press statement S&P said the downgrade “reflects our opinion of further deterioration of South Africa’s economic outlook and its public finances. In our view, economic decisions in recent years have largely focused on the distribution – rather than the growth – of national income. As a consequence, South Africa’s economy has stagnated and external competitiveness has eroded”.

Fewer jobs on the horizon

Once a country is considered junk, it is no longer regarded as investable as investors are wary of placing their money in junk-rated economies due to their lack of growth. Fewer investments in South Africa will result in fewer job opportunities across all sectors.

Increases in petrol and food

A downgrade usually results in a weaker currency and as the rand declines the price of oil and petrol will increase. This will immediately have an impact on the cost of food, which needs to be transported around the country from farms to shops, raising the prices of our local produce. A weaker currency will also mean that the cost of all imported food will increase significantly.

A decline in the rand could also result in the SA Reserve Bank raising interest rates to curb inflation. This will affect the average South African’s personal borrowing and will increase the cost of servicing debts such as credit cards, car and property repayments and bank loans.

How to protect your savings

One of the ways you can protect your savings against further decreases in the rand is by moving your money offshore. Every resident above the age of 18 has two allowances that they can use to transfer funds from SA to safer more secure economies abroad:

For more information about how FinGlobal can assist you with the secure, compliant transfer of your funds abroad, excellent exchange rates and unrivalled personal service, contact us today.