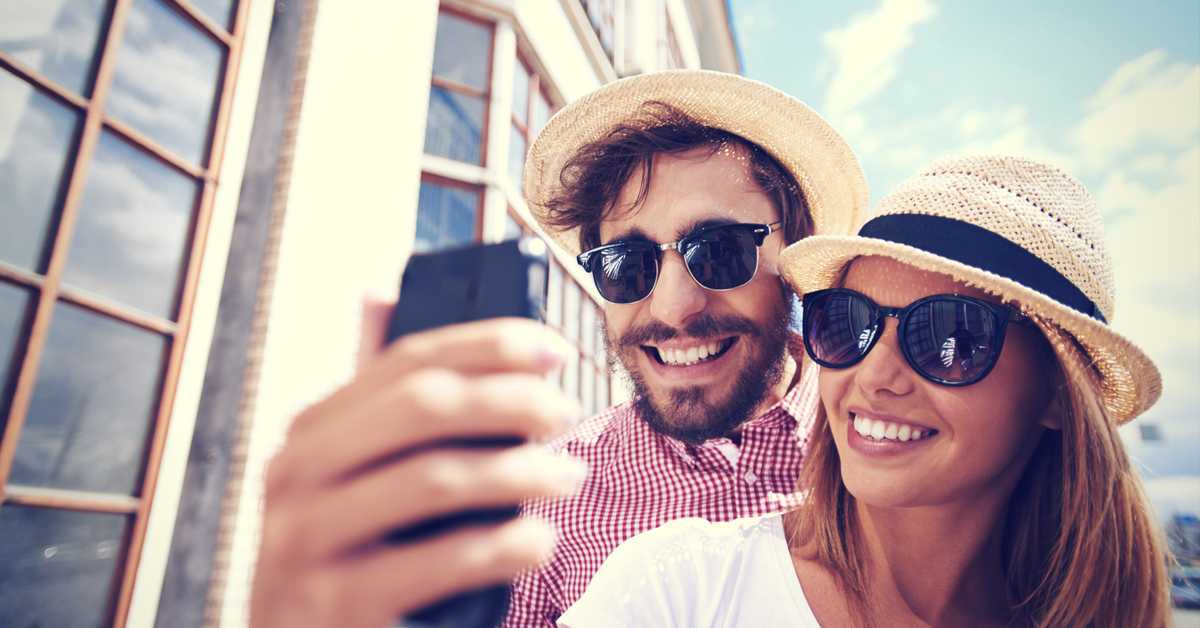 South Africa’s National Treasury’s proposal to double-tax SA expats abroad has increased the focus and interest on financial emigration. Financial emigration is a formal process whereby the South African Reserve Bank (SARB) changes an SA expat’s status from resident to non-resident for tax and exchange control purposes. This change does not require you to give up your citizenship or your passport or sell your property. It is merely a formality giving legal certainty to your non-resident status.

Until very recently SA expats were allowed to pay tax in the country they were working in, if they were working outside South Africa’s borders for more than 183 days. However the National Treasury has stated this exemption has been abused and created the opportunity for South Africans to not pay any tax at all, in particular those expats living in low or no tax jurisdictions like the UAE.

As a result the Treasury has issued a proposal, that has been confirmed in Parliament on the 14th of September 2017, that only allows the first R1 million of foreign remuneration to be exempt from tax in South Africa, if the individual is outside the country for more than 183 days as well as a continuous period of longer than 60 days during a 12-month period. This will take effect from March 2020.

The advantages of financial emigration

How to financially emigrate

With over 60 000 clients living all over the world, FinGlobal is regarded as a leading migration company and regularly assists with South Africans financial emigration. In order to financially emigrate your tax affairs must be in order and up-to-date and, for exchange control purposes, your South African bank account will become a blocked rand account which is subject to regulatory restrictions. Your remaining South African-based assets and transactions from this account will be controlled by the bank holding your blocked account. As a financial emigrant you may transfer offshore:

If you’re thinking of moving abroad and would like to financially emigrate, contact FinGlobal for more information about how to make the move and unlock your wealth in your new home.