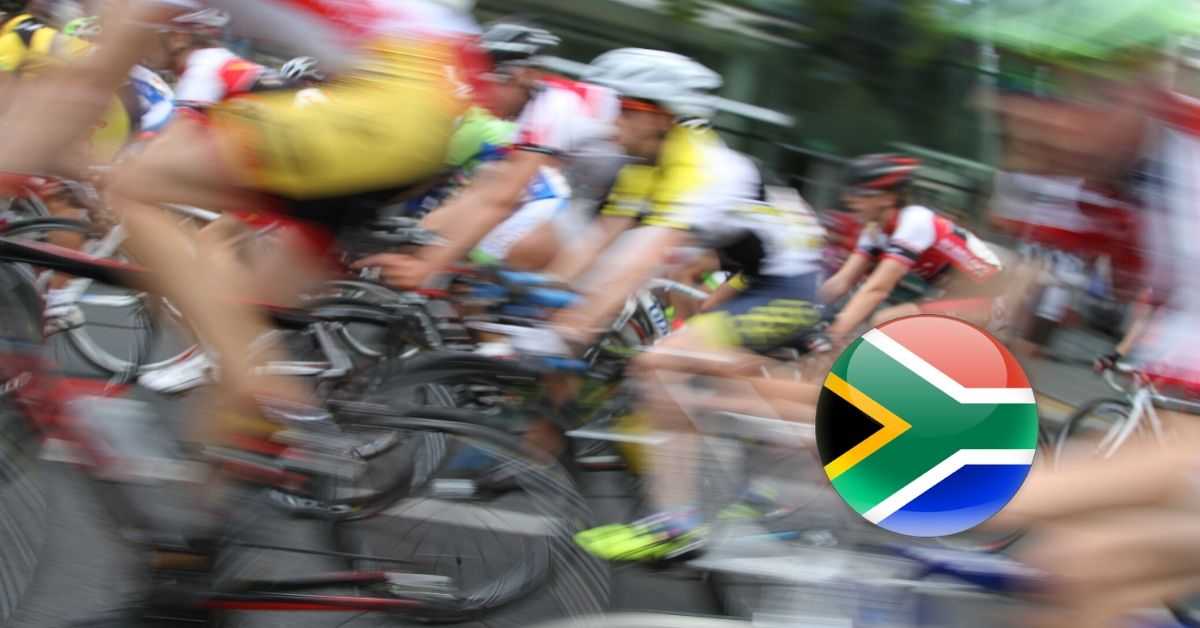 Everyone at FinGlobal is delighted to wish Chris Froome, a former FinGlobal client, well-deserved congratulations regarding his current 2017 win of the Tour de France!

This year’s win is Chris’s fourth title and third in succession, when he completed the final stage of the race in Paris on Sunday 23rd 2017. The record for the most Tour de France titles ever won in the past is five and is held by Jacques Anquetil, Eddy Merckx, Bernard Hinault and Miguel Indurain.

Chris is a member of Team Sky, which has won five of the past six Tours and currently the fifth most successful rider in the history of the Tour de France after his victories in 2013, 2015, 2016 and now 2017.

Chris’s resounding win this year, proves he could soon be chasing five wins next year, as he makes a name for himself as one of the sporting greats who has repeatedly triumphed over this arduous race. Chris won the race confidently with an overall standing of 54 seconds ahead of Rigoberto Urán

A show of great determination

Experts say Froome’s great strength over his four victories is his ability to adapt to whatever the Tour organisers present him with – whether it’s the Alps, cobbled pathways or the downhill finale into Morzine in the teeming rain. Like other South African champions, he shows versatility, determination and grit. His competitive spirit is so great he has already warned his rivals that he will keep competing for the title for the next five years, until he is nearing the age of 40.

Chris won’t, however, be resting on his laurels and did go on to say that this year’s win was the closest it’s ever been for him and that next year it was only going to get harder.

Chris was born to British parents in Kenya but moved to South Africa as a 14-year old to attend St Andrew’s School in Bloemfontein and St John’s College in Johannesburg. He has ridden under British licence since 2008 and turned professional at the age of 22 in 2007. In 2010 he joined the UCI ProTeam Team Sky and became one of their key cyclists. His unbroken record of Tour de France wins was only marred by the 2014 Tour de France when he had to retire after multiple crashes.

Chris enjoyed a victory parade into Paris, finishing at the Champs-Elysees. In his prepared speech, Chris thanked his family and team for helping him nail his toughest challenge so far and then went on to thank the other riders saying “We race hard together, we suffer together, but the most special thing is the camaraderie in the peloton…I will never forget what an incredible privilege it is to wear the maillot jeune, and to stand here on the Champs Elysees”

FinGlobal and all South Africans are proud of you Chris, très bien!