Home » What does the great Brexit divide mean for working expats?

What does the great Brexit divide mean for working expats? 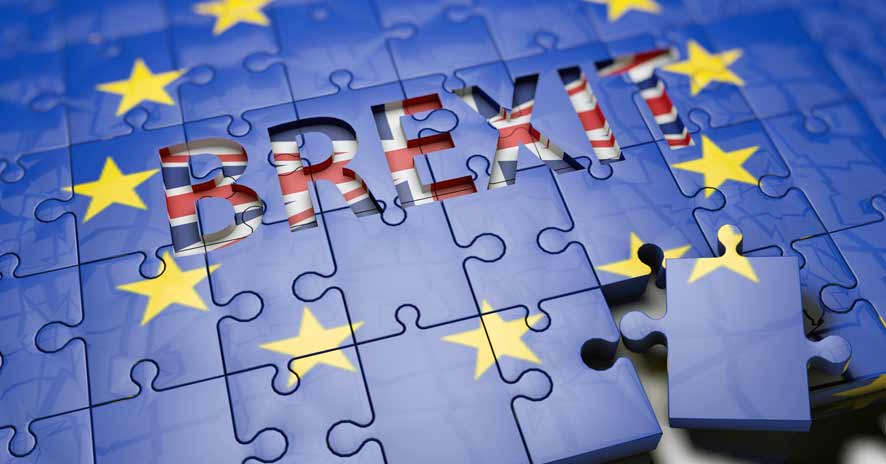 Brexit has everyone worried, especially EU expats working in the UK and UK expats living and working in the EU. So where are things currently sitting with regard to the rights of expats to work and reside in countries that were previously ‘open’ to them long before the word ‘Brexit’ started rolling off everyone’s tongues?

What EU and UK expats need to know about Brexit

The impact of Brexit on UK expats

Now that Article 50 has been triggered, questions are flying back and forth as to what it means for British expats abroad. There are currently just over 4.5 million Britons living abroad with around 1.3 million of them living in Europe. The top countries favoured by UK expats are, according to the United Nations, Spain (319 000), Ireland (249 000) and France (171 000).

One of the biggest worries facing these expats is that they could be barred from EU healthcare and benefits. It’s being reported that the European Health Insurance Card (EHIC) might be discontinued. Spain is increasingly looking like they may ask British expats to pay their own healthcare costs. The “No” election vote leveraged this fact prior to the elections saying that those who retire in Spain “will not be able to assume their right to access public services including medical treatment, will be guaranteed.

No risk of deportation

The good news is that there is no risk of deportation. UK expats residing in the EU will not face mass expulsion and will enjoy significant legal protection even after Brexit. In fact, many international lawyers are arguing that UK expats who have lived abroad for several years at the time of Brexit are entitled to international rights under international law. It’s also argued that EU expats who have resided in the UK for a number of years hold similar rights. Individual property rights also have to be respected and there is no chance that any property will be seized.

EU expats in the UK

Many EU expats in the UK are facing similar worries, wondering whether they will be allowed to remain and work in Britain after Brexit. This is still uncertain and Brexit negotiations may take away the ‘right to work’ that EU expats currently enjoy in the UK.

Experts, who are optimistic about Brexit, are sure that the UK and the EU will come to an agreement that EU nationals who have been living and working in the UK for some time and UK nationals who have been living and working for a certain duration in the EU are allowed to stay where they are.  This agreement will probably not cover EU citizens who go to work in Britain in the future and vice versa.

There are reports that the UK may adopt a similar model to Australia and Canada where professionals who have skills that are needed, are granted work visas that will give them the right to work and possibly gain citizenship.

All negotiations are still at an early stage and while immediate change is not expected, the freedom of UK and EU workers will definitely be affected once changes to legislation have been finalised.

If you’re thinking of immigrating to the UK or EU and need advice concerning your finances, contact us today. We’re here to help you unlock your South African wealth and put you on the path to financial freedom in your new home.
[contact-form-7 id=”6581″ title=”Blog post (call me)”]