Do you qualify as an ‘expat’? 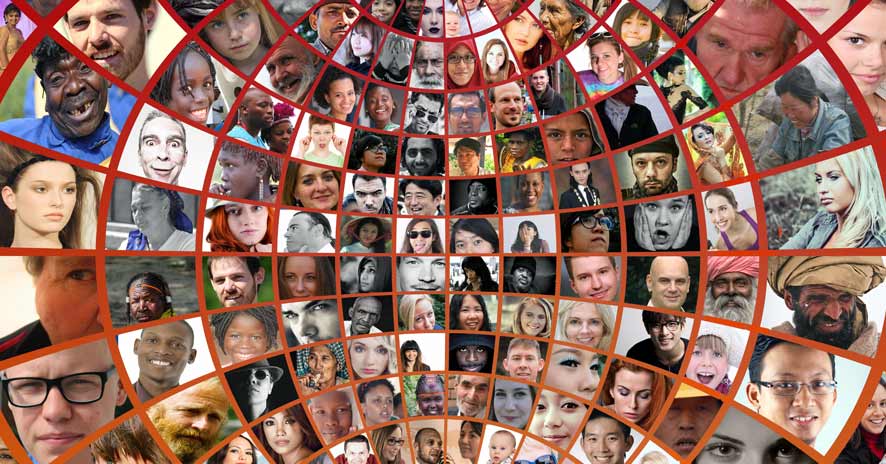 Expat is a term that is loosely used to describe people residing in countries other than their ‘home’ country. But what makes a person a ‘real’ expat and do you qualify as one? The word expat is a contraction of the word expatriate, which means someone who has left their home country to live somewhere else.

Expat was a term used to describe people who were temporarily living in a different country to which they were born and raised. But these days, expats often discover they can enjoy a better standard of living and quality of life in their new country and never return home.

Why do people become expats?

People become expats for many different reasons. Often they work for an international company which requires their presence in other international offices. These expats tend to enjoy the ‘expat lifestyle’ everyone hears about – where their living costs are covered by the company.  In many cases, they are still paid in their home countries currency, while working in a country with a much weaker currency, so they benefit from the favourable currency conversion.

Other expats are people who enjoy travelling and experiencing different cultures. For them, a week’s holiday in Greece is not enough, they want to live and work and really experience the new culture.

Although, as you can see from this blog post, the term ‘expat’ covers a large group of people with many different characteristics, these are some common expat attributes:

If you’re an expat living in any country in the world and need advice about your financial migration, contact us today and we’ll help you on the path to financial freedom in your new home.
[contact-form-7 id=”6581″ title=”Blog post (call me)”]