International Women’s Day: Women in the changing world of work 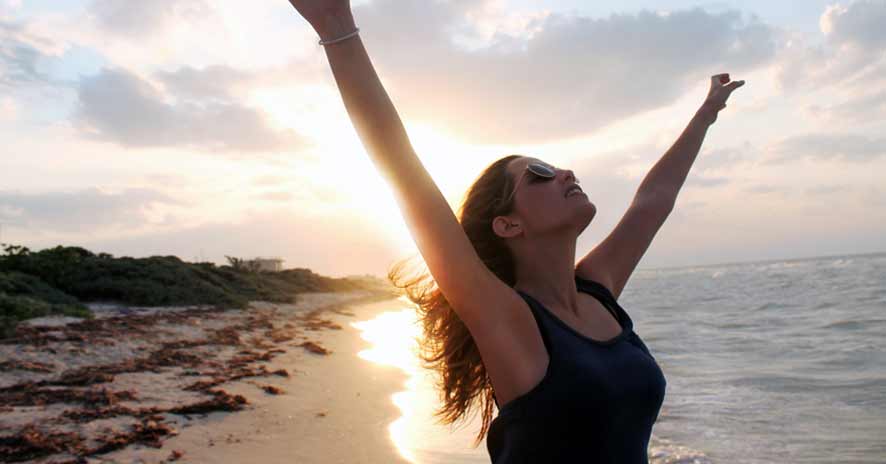 No matter where in the world you live, International Women’s Day is celebrated on the 8th of March and it is a special day to reflect on and celebrate the extraordinary acts of courage ordinary women have undertaken in the development of their countries and their communities. It is a worldwide event that celebrates women’s achievements while also calling for gender equality.

International Women’s Day is not affiliated with any particular group, but brings together governments and women’s organisations across the world to celebrate women, focus on women’s empowerment and women’s rights.

The global workplace is changing – from the digital revolution to new trade policies – and all of these changes have an impact on women’s economic empowerment. In addition, one of the original aims of International Women’s Day – gender equality – is still unrealised in many spheres of business where a gender pay gap still exists.  According to the World Economic Forum, this gender gap won’t close until 2186.

This year the theme for International Women’s Day will focus on some new commitments under the UN Women’s Step It Up initiative, which includes the following key targets of the 2030 Agenda:

When did International Women’s Day begin?

It’s thought the beginning of International Women’s Day can be traced to 1908 when 15 000 women marched through New York calling for voting rights, shorter working hours and better pay. In 1910 Clara Zetkin, the leader of the women’s office for the Social democratic Party in Germany suggested the idea of an International Women’s Day that celebrated women on one day of the year and advanced their causes.

In 1911 it was celebrated for the first time on the 19th of March in Austria, Denmark, Germany and Switzerland. In 1913, it was transferred to March the 8th and it has been celebrated on this day ever since and was officially recognised by the United Nations in 1975.

International Women’s Day is celebrated in different ways across the world and is an official holiday in a number of countries.

If you’re a woman immigrating to any country in the world and you need advice about your financial migration, contact us today and we’ll help you on the path to financial freedom in your new home.
[contact-form-7 id=”6581″ title=”Blog post (call me)”]