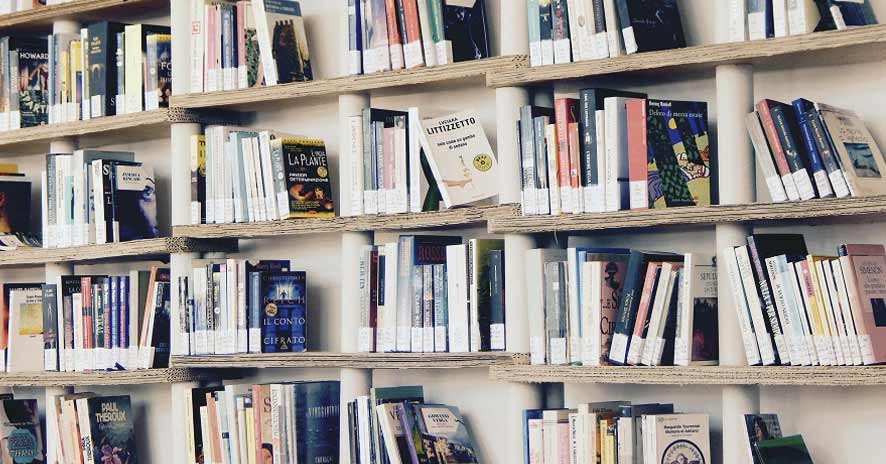 Decembers see many of us wipe the dust off our bookshelves for a bit of light or not-so-light reading – whether on the beach, or next to that fireplace. And as a South African you may be looking for something to warm away the nostalgia. Well, we’ve got just what you’re looking for – two novels by South African author, Samantha Ford. 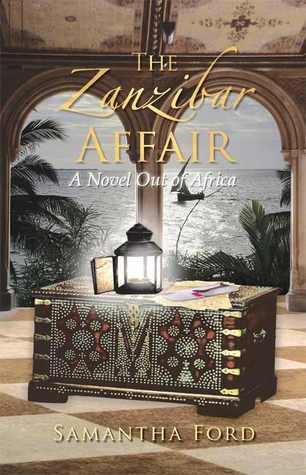 Below an overview of Ford’s first novel, Zanzibar Affair from Amazon.com:

An enduring love story set against the spectacular backdrop of East and Southern Africa, New York and France, and spanning decades, are the very essence of this remarkable debut novel.

Love, betrayal, passion and death are woven into this romantic novel with exquisite skill. A book to read and to relish. Samantha Ford is destined to become a contemporary romance bestseller with her stories out of Africa.

A letter, found by her daughter Molly, in an old chest on the island of Zanzibar reveals the secret of Kate Hope’s glamorous but anguished past, and the reason for her sudden and unexplained disappearance. Ten years previously Kate’s lover and business partner, Adam Hamilton, tormented by a terrifying secret he is willing to risk everything for, brutally ends his relationship with Kate.

A woman is found murdered in a remote part of Kenya, bringing Tom Fletcher to East Africa to unravel the web of mystery and intrigue surrounding Kate, the woman he loves but hasn’t seen for over twenty years. In Zanzibar, Tom meets Kate’s daughter Molly. With her help he pieces together the last years of her mother’s life and his extraordinary connection to it.

When you read this book you will understand that Samantha is a very accomplished writer who describes human feelings only the way a woman can. Love and passion sear through the pages as does a clear indication that she has lived in and experienced love on the continent she adores. Africa is, of course, that continent and she has demonstrated that she can describe East and Southern Africa in original and evocative terms. She has been on many safaris and observed first hand the lifestyles that she draws upon to write her stories from Africa. Fiction they may be, but they give you an insight into the lives of the rich and powerful, both at work and at play.

This is a book to get lost in, an absorbing story of suspense and intrigue, and one which it is hard to believe is a début novel. But don’t worry Samantha has completed her second novel, The House Called Mbabati, due to be released in June 2016, and has made a start on her third. So if you love this book you will not have too long to wait for another story out of Africa. 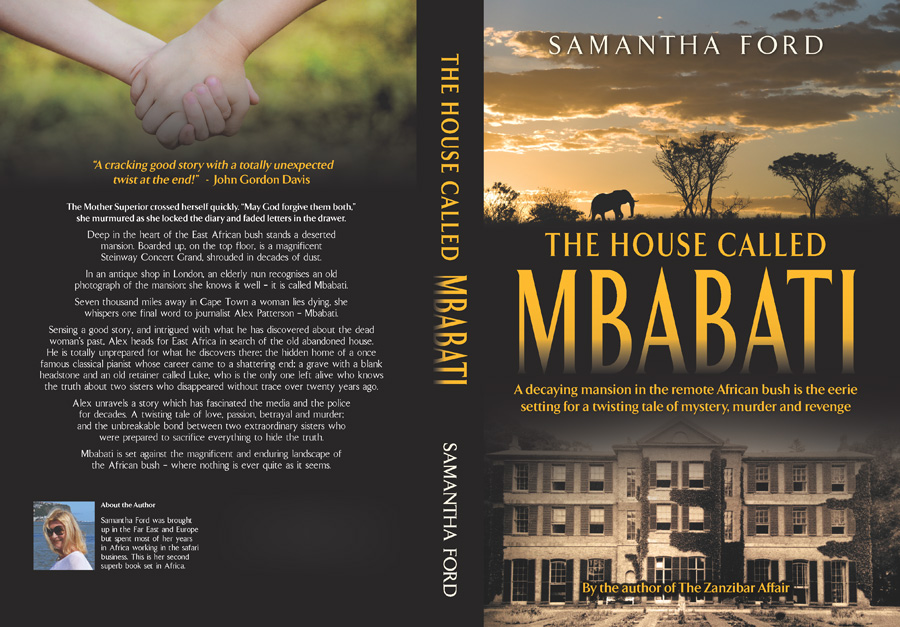 Below a short excerpt of the novel and review by author, John Gordon-Davis…

The Mother Superior crossed herself quickly. “May God forgive them both,” she murmured as she locked the diary and faded letters in the drawer.

Deep in the heart of the East African bush stands a deserted mansion. Boarded up, on the top floor, is a magnificent Steinway Concert Grand, shrouded in decades of dust.

In an antique shop in London, an elderly nun recognises an old photograph of the mansion; she knows it well – it is called Mbabati.

Sensing a good story, and intrigued with what he has discovered about the dead woman’s past, Alex heads for East Africa in search of the old abandoned house.

He is totally unprepared for what he discovers there; the hidden home of a once famous classical pianist whose career came to a shattering end; a grave with a blank headstone and an old retainer called Luke, who is the only person left alive who knows the truth about two sisters who disappeared without trace more than twenty years earlier.

Alex unravels a story which has fascinated the media and the police for decades. A twisting tale of love, passion, betrayal and murder; and the unbreakable bond between two extraordinary sisters who were prepared to sacrifice everything to hide the truth.

Mbabati is set against the magnificent and enduring landscape of the African bush – where nothing is ever quite as it seems.

Samantha’s first novel The Zanzibar Affair was a very well received and highly acclaimed debut novel which used Africa as a backdrop to her story telling. Once again she has drawn on her knowledge and experiences of Africa, its culture and the lives of the rich and privileged to weave an even more tangled web of mystery, intrigue and suspense in this; her second superb novel.

“The House Called Mbabati is skilfully written and layered with mystery and intrigue. Set against the romantic backdrop of Kenya and South Africa, the author manages to sweep the reader away into another world where the scenes are so well depicted one can almost smell the hot dry earth and the dusty pelts of the animals.

An unforgettable cast of characters within a story which twists and turns at a ferocious pace. A real page turner with a breath-taking and richly rewarding ending.
A cracking good story.” John Gordon-Davis (author)

If you’re interested in these books, feel free to order them from Amazon.