Home » 10 countries without income tax you can immigrate to

10 countries without income tax you can immigrate to

Home » 10 countries without income tax you can immigrate to

10 countries without income tax you can immigrate to 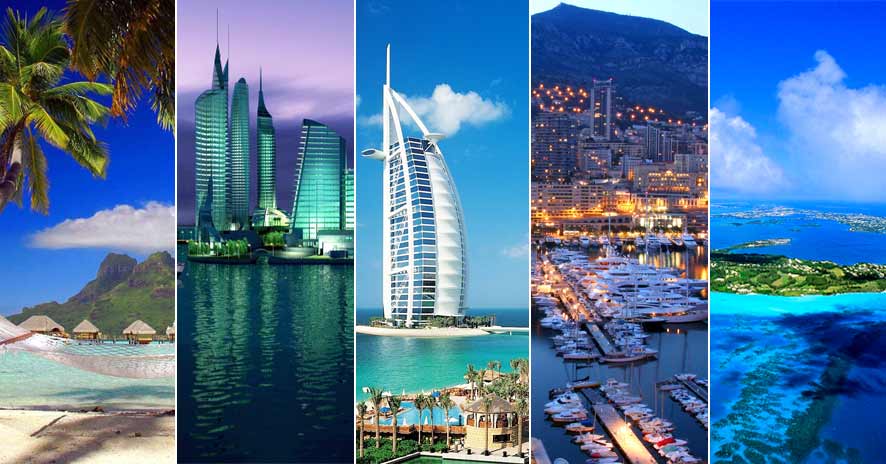 Yes, you did read the title of this blog correctly. As an expat you can escape income tax – but only if you move to certain countries. So if paying a portion of your income to the government every year is really getting you down, here are 10 countries you can consider moving to – and you won’t have to pay a cent in income tax!

Countries where expats can live tax-free 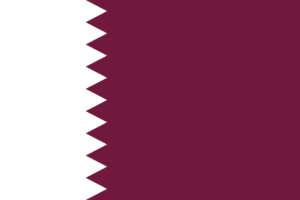 Qatar is an oil-rich Arab country, comprising of arid desert and the Gulf shoreline consisting of beaches and dunes. Its capital Doha is famous for its ultra-modern skyscrapers and architecture. Like most oil-rich countries, Qatar does not require that you tax on your personal income. 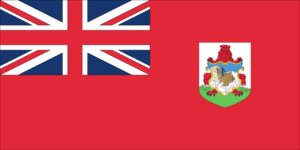 Bermuda is one of the world’s wealthiest countries and is regarded as one of the most expensive places in the world to live. Residents must pay payroll tax, social security, property taxes and 25% customs duties, but there is no income tax. 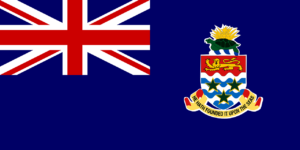 The Cayman Islands is renowned for being an offshore financial hub. It’s hugely popular with wealthy expats as it has no income and capital gains taxes and no mandatory social security contributions. 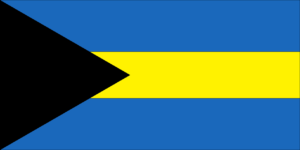 Who wouldn’t want to live in the Bahamas? It’s a coral-based archipelago in the Atlantic Ocean and consists of over 700 islands and cays. Although it has no income tax, it does have national insurance and property taxes. 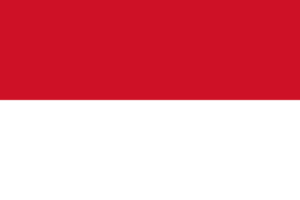 Monaco is the world’s second smallest country but it is a magnet for high rollers and millionaires – having the highest density of millionaires in the world! It is home to many wealthy expats and does not tax income, unless you are French, and there is the bonus that it does not demand inheritance and wealth tax – which is a relief for most of its well-heeled residents. 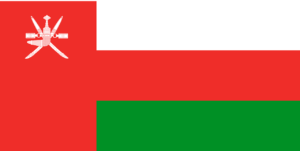 Oman is the oldest independent state in the Arab world and until the 1970s was also one of the most isolated. Like Qatar, you will not be required to pay individual income or capital gains tax, but citizens are obliged to contribute towards social security benefits. 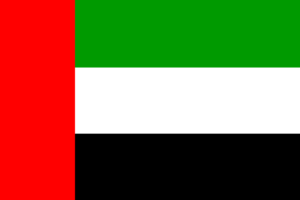 The UAE attracts many expats who are often coming to work in the emirates of Dubai and Abu Dhabi, both of which feature large expat communities. Dubai is currently the most established expat destination in the UAE – but anyone living in the UAE will not be required to pay personal income or capital gains tax, which is very handy if you’ve moved to earn a better salary! 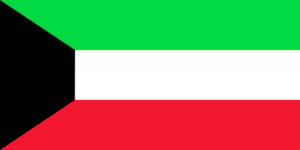 Kuwait is situated on the northern edge of Eastern Arabia with an economy backed by the world’s sixth largest oil reserves. A contribution is required for social security, but it has no income tax. 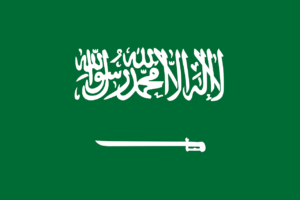 The Kingdom of Saudi Arabia is one of the big players in the Arab world. It’s twice the size of Germany and France combined and it enjoys the status of the world’s biggest oil producer – with over a quarter of the world’s proven reserves under its deserts. In Saudi, you do have to pay capital gains tax and make social security payments – but there is no income tax. 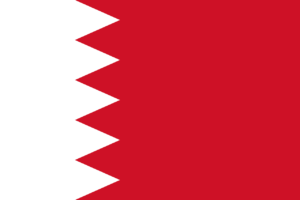 Bahrain is a small Arab monarchy in the Persian Gulf and consists of a group of islands between the Qatar peninsula and the north-eastern coast of Saudi Arabia. While it has no personal income tax, citizens must pay 7% of their income on social security and expats are expected to pay 1%. There are also taxes and stamp duties on real-estate transfers.

If you’re planning on immigrating and need any advice about your financial migration, leave your details and we’ll help you on the path to financial freedom in your new home.
[contact-form-7 id=”6581″ title=”Blog post (call me)”]