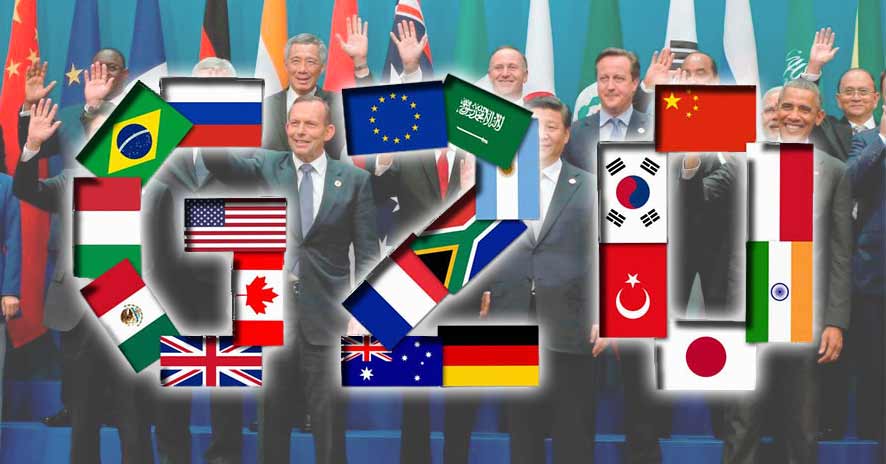 As the 11th G20 summit in China gathers momentum, it seems one of the main topics of discussion is the Brexit vote held earlier this year – and many countries have issued a stern warning to the UK.

Although the effects of Brexit on the UK’s economy have thus far been mitigated – mostly due to its economic stability – many countries have warned Britain that interim economic stability is in no way an indication of things to come.

G20 summit kicks off on a Brexit note

Given that there is significant division within the UK’s leadership ranks, many analysts believe the country will struggle to paint the idyllic picture necessary to save it from disrepute. Its reputation is, however, not the deciding factor when it comes to trade agreements and investment; rather, international partners and investors will consider how the UK-EU severance will affect investment across borders as well as the impact on their current holdings within British borders.

As the G20 summit unfolds, it would seem the USA and Japan are among the most vocal UK critics. While President Barack Obama’s warning to the UK has been rather tactful – warning a re-prioritisation of US trade deals with the UK – Japan’s threat to Britain has not been nearly as subtle. Japan’s unprecedented 15-page warning issued to the UK has set the tone for the summit, which serves as a forum for governments from the 20 major economies to discuss, review and promote international financial stability.

This warning, which collated views of some of Japan’s biggest companies, detailed a list of requirements to the UK and EU which, if not adhered to, will spell dire consequences for the UK. Among other things, Japan has made it clear that the UK’s withdrawal from the EU could prompt many of their businesses headquartered in the UK to move their business elsewhere. Additionally, there is a stern warning of investment withdrawals as well as knock-on repercussions should the UK tighten visa and working permit restrictions for foreign workers – especially lower income workers.

Though the UK has tried to dispel investor fears thus far, and prime minister Theresa May had purportedly hoped to pitch the UK as the leader in global trade, the world doesn’t seem to be having any of it. Analysts are wondering how the economic powerhouse will address these admonishments and come out of the summit unscathed.

If, for instance, the Brexit vote has no impact on foreign workers within British borders, or does not effect policy change and trade relations – the question seems to be whether there would be any point to Brexit in the first place. The Brexit vote has been attributable, in a large part, to UK citizen sentiment towards foreign nationals – which means the country’s exit from the EU would necessitate regulatory change in favour of native citizens. UK residents will require policy adjustments which significantly favour and prioritise the needs and economic preferences of native citizens in lieu of the rights and privileges of foreign nationals and investors. This, of course, would contravene the stipulations set forth by Japan and other nations for investment and trade continuity.

With London still serving as the clearing centre for euro transactions, it’s inevitable that there would be significant financial implications for the UK following its formal exit from the European Union.

The country faces a unique predicament – a choice for or against their international relations – which poses the risk of either international economic boycott or domestic civilian uprising.

Red flags from other countries

But while the UK gambles its economic woes, host country China is likely to leverage British gloom to shift the global economic focus eastward.  And the republic seems to have no cause to waver in castigating Britain, following Theresa May’s decision in July to pause the £18 billion nuclear Hinkley Point deal with China. Though environmentalists have taken a sigh of relief at May’s hesitation, a complete dissolution of the agreement could spell disaster for the UK’s relationship with China.

Not only have these top three economies by nominal GDP ranking each hinted at unravelling alliances with the UK, but fourth and sixth place countries Germany and France – who currently sandwich the UK on the GDP ranking – have each warned that Brexit will see the UK lose their EU privileges and that the union aims to reprioritise goals, policies and investments in favour of member countries.

The pressure is on, and we’re waiting to see what Theresa May has up her sleeve to retain international interest and confidence in the UK as the G20 summit unfolds.