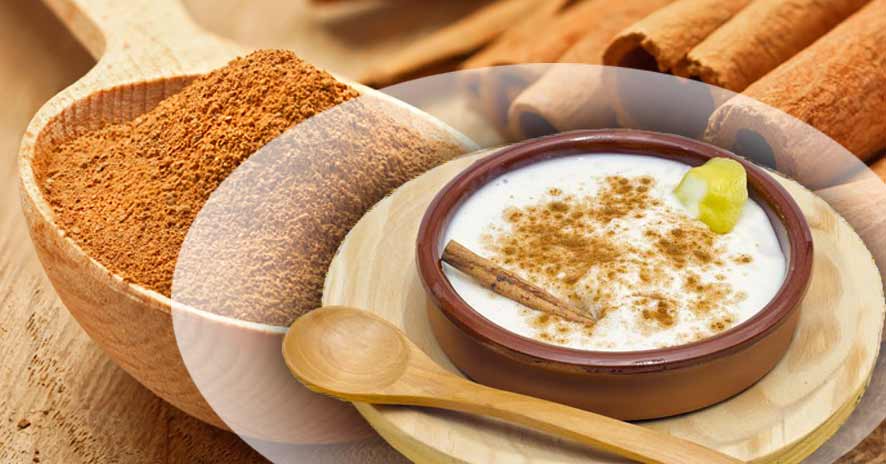 Here’s something for the sweet tooth… Melkkos (milk food) is one of those South African heritage dishes that conjures up memories of family dinners around the kitchen table and the sweetness of childhood and is often passed down from a long line of grandparents and parents.

Combine the milk, cinnamon stick, cardamom pods and sugar in a medium pot and heat slowly to boiling point. While the milk mixture is being heated, mix the flour and salt and rub the butter in the dry mixture until it resembles breadcrumbs. Remove the cinnamon stick and cardamom pods from the milk mixture. Sprinkle the crumbed mixture into the boiling milk and simmer for 8 minutes, while stirring with a whisk. Remove from heat and serve immediately.

To serve:
Serve the melkkos with a knob of butter and a sprinkle of cinnamon sugar on top. And as Arina advises, spoon it up on cold winter evenings while you’re curled up on a sofa or in front of a crackling fire.