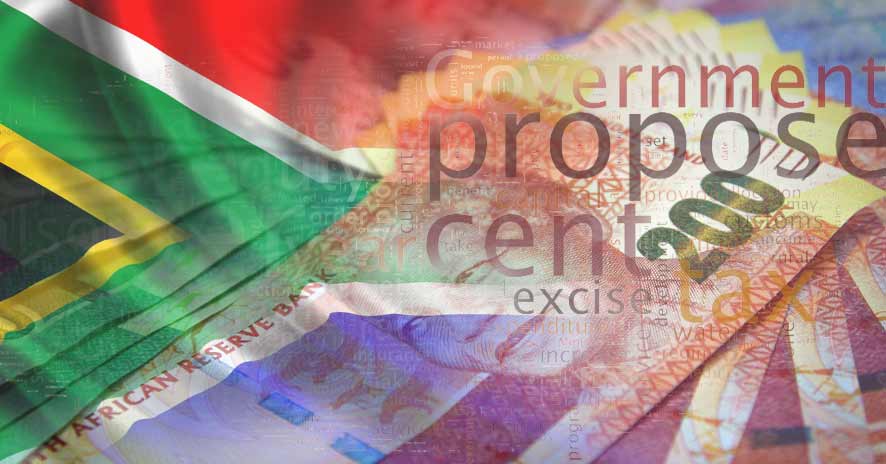 The greatest concern in the weeks lying ahead seems to be a possible disconnect between the Treasury and the ruling parties. A ratings downgrade, though on halt for the moment, could still be applied should government at any time fail to comply or act on the ministry’s budget and policy changes.

Rating agencies like Standard & Poor are waiting to see if the presidency will back Gordhan in his policies.

Analyst concerns in the wake of 2016 Budget speech

Analysts are however concerned about the lack of forward-thinking and innovation presented at the budget speech this week. The concern is that not enough is being done to spur GDP growth and address stagnant markets. In addition to this, there was a noteworthy lack of fundamental economic reforms needed to better boost and improve growth levels.

In contrast to rating agencies, analysts see the president’s backing as a sign of fundamental flaws in the 2016 budget and policies themselves, as they believe corrective policies will have caused waves in the ANC camp.

However, some believe that rocking the boat any further is not a wise idea at present, and Gordhan’s rather conservative changes may have been the only measures within his bounds to address South Africa’s greatest problems.

Some further concerns were raised by the Hawks investigation into former senior SARS officials in relation to a rogue unit. These include Ivan Pillay and Johan van Loggerenberg while Pravin Gordhan has also been pulled into the fracas as Hawks require a cross-examination with the Minister of Finance. The supposedly imminent prosecution of these officials was ordered by Deputy Director of Public Prosecutions, Advocate Nomgcobo Jiba and further sanctioned by NPA head, Shaun Abrahams.

In addition to the abovementioned concerns, there are further worries following the rumours that Barclays may be pulling out of Africa and selling its South African assets.

Main points of the budget speech

Although it is still unclear where the economy is headed and whether or not it will stabilise, one can at least consider the budget in a nutshell.

We’ll run over the main points of the budget speech for you. Below are the crucial announcements and changes we’ll see in 2016 and projected for the next few years.

Concerned for your finances?

If you are looking to move your money out of the country, consider talking to finglobal.com about your options. Simply leave your details and we’ll call you back to discuss your individual portfolio. Our initial services to you are cost- and obligation-free.