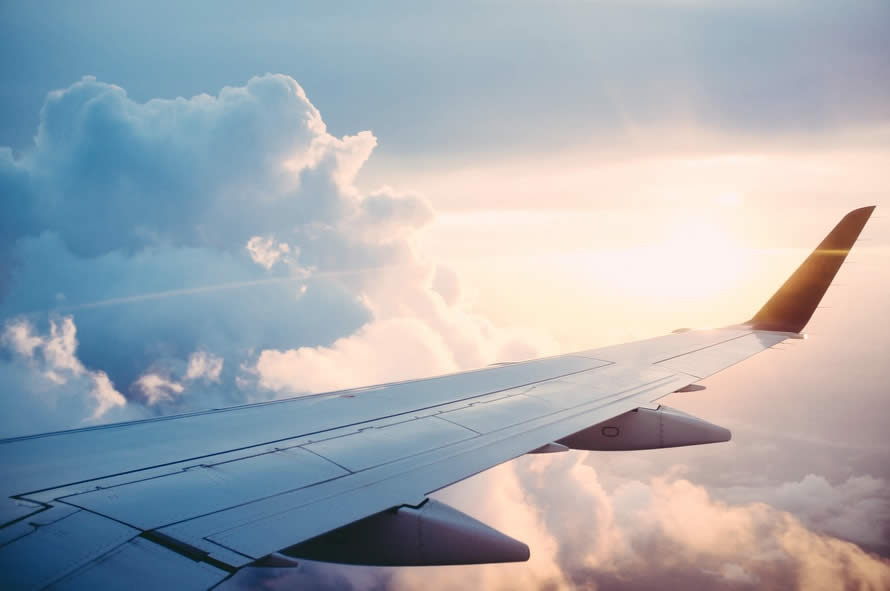 You may or may not be aware of the Zika virus, but if you’re travelling internationally for work or leisure it’s important you be aware and take precautionary measures to ensure that you and your family remain safe.

This virus has officials so concerned that many countries are considering withdrawing from the 2016 Olympic games and SAA has issued a travel advisory for its Johannesburg – Sao Paulo flights.

What is the Zika virus?

The Zika virus is transmitted by daytime mosquitoes, but is also potentially spread by sexual relations and blood transfusions. It causes the infection known as Zika fever. Though the virus has been known to occur since the 1950s in a narrow equatorial belt from Africa to Asia, it has since spread eastward in across the Pacific Ocean to French Polynesia and Easter Island and later to Mexico, Central America, the Caribbean and South America.

The virus has now reached pandemic levels in many of the countries in the abovementioned regions.

It is related to yellow fever, dengue, Japanese encephalitis and West Nile viruses and causes symptoms similar to dengue fever. Unfortunately, the virus cannot be prevented by drugs or vaccine and the only known treatment is rest. It has caused widespread concern due to its link to microcephaly in newborn babies, as it can be transmitted from mother to child. Microcephaly is a congenital deformation which results in abnormal smallness of the head and incomplete brain development. In adults, it has been linked to Guillain-Barré syndrome which is characterised by rapid-onset muscle weakness as a result of damage to the nervous system.

Although the virus seems to be mostly limited to the abovementioned areas, cases have been reported as far as Denmark, Canada, Switzerland, the United States and Spain.

Who needs to be concerned?

It’s advisable for all travellers to steer clear of areas where Zika is widespread, but it is particularly important for women who are pregnant or trying to conceive (as well as their partners) to take strict measures to prevent infection, these include:

How to prevent mosquito bites

There may be a list of products and home remedies to repel insects, but the CDC advises that travellers take the following measures to repel mosquitoes:

If you suspect you may be infected

Should you start experiencing symptoms such as fever, rash, joint pain or red eyes you should:

Be prepared and stay safe

Several countries have claimed breakthroughs in Zika research and vaccines, including India, Australia and England, but it remains to be seen if these treatments can cure or deter the virus. For now our best advice is to stay alert, be prepared and delay your travels to affected areas where possible.

We wish all our South African expats abroad safe travels.