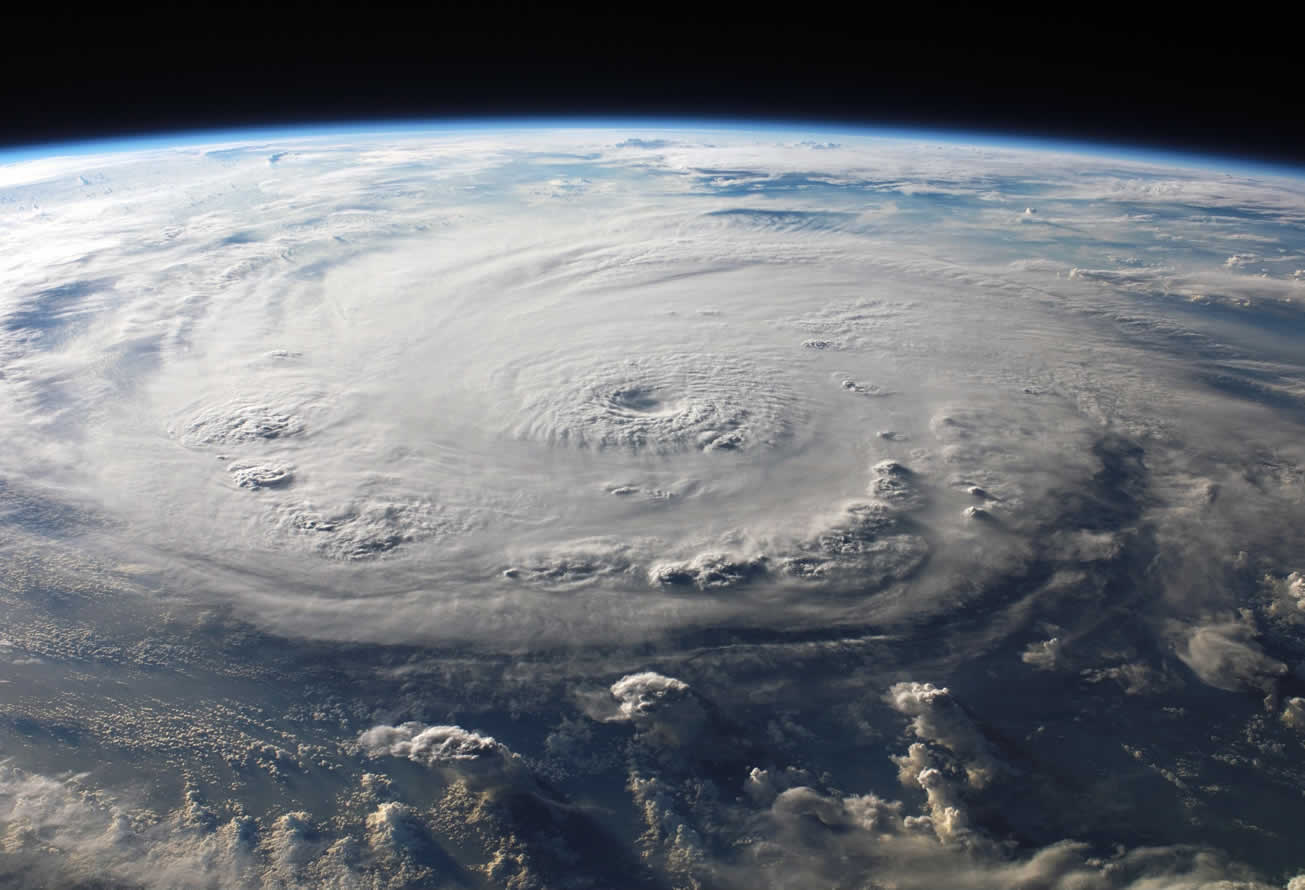 In the last few days a cold snap with the coldest recorded temperatures in 60 years has claimed lives and interrupted travel in parts of Eastern Asia. At least 85 people have died as a result of the extreme drop in temperatures in Taiwan, with 5 deaths and more than 100 injuries as a result of weather related incidents in Japan and approximately 80 000 tourists left stranded in the South Korean island of Jeju.

Mild weather elsewhere on its way out

But Eastern Asia is not the only area suffering as a result of the extreme weather. Meteorologists have warned residents across Britain to brace for polar gales, several feet of snow and record low temperatures which will last until March 2016.

Though the weather has been rather mild across Europe and the USA this year, experts have warned that it’s probably not going to stay that way. A forecaster for Exacta Weather, James Madden has warned that the British winter could rival the shock weather experienced in the winter of 1962/63. And in the US, forecasters have warned of significant changes in jet stream patterns which would bring an end to mild temperatures, and lead to several weeks of cold weather and extreme weather events from the Great Lakes to the Southeastern states.

Weather forecasters and news agencies across the globe have been punting the reference ‘Winter is coming’ from George R. R. Martin’s book series, ‘A Song of Ice and Fire’. The reference seems to infer that the worst is yet to come, and is set to last a bit longer than expected.

Last week, a low pressure system created 18 metre waves in Hawaii, something which at least excited surfers in the area. But the winter storm had transformed and dumped metres of snow on Washington D.C. Weather forecasters have predicted heavy snowfall from the Carolinas to Connecticut and warned of coastal flooding from the mid-Atlantic to Long Island. At least 18 deaths from Arkansas to New York have been recorded as a result of last weekend’s blizzard. The snowfall also stranded hundreds of drivers on the Interstate 75 in Kentucky while the nation’s heaviest unofficial report of snowfall was recorded in rural West Virginia by Reuters.

Hoping for an El Niño ceasefire

The extreme temperatures and snowfall have been attributed to El Niño, which has caused a temporary sea level rise of 10 to 15 centimetres along the mid-Atlantic coastline. The warmer surface temperatures have also shifted further north than previous extreme El Niño events, affecting the USA and UK to a greater extent this year. This may lead to a combination of more storms and more constant winds – a catalyst for more frequent flooding.

It would seem that the weather phenomenon has caused its fair share of headaches across the globe this 2015/2016 season, and South Africans worldwide are hoping for El Niño to give us a climatic hiatus. Meteorologists have said that we can expect El Niño to start easing up during Spring/Autumn 2016.

Safe travels to all South Africans

As the temperatures in the north dip the mercury into record lows the best advice is to be prepared – buy some extra groceries and emergency supplies in case the weather keeps you indoors. If you are travelling, keep your family posted as to your whereabouts and have those emergency numbers on hand should you get stranded.