Home » State of the Rand: Where to from here?

State of the Rand: Where to from here?

Home » State of the Rand: Where to from here?

State of the Rand: Where to from here? 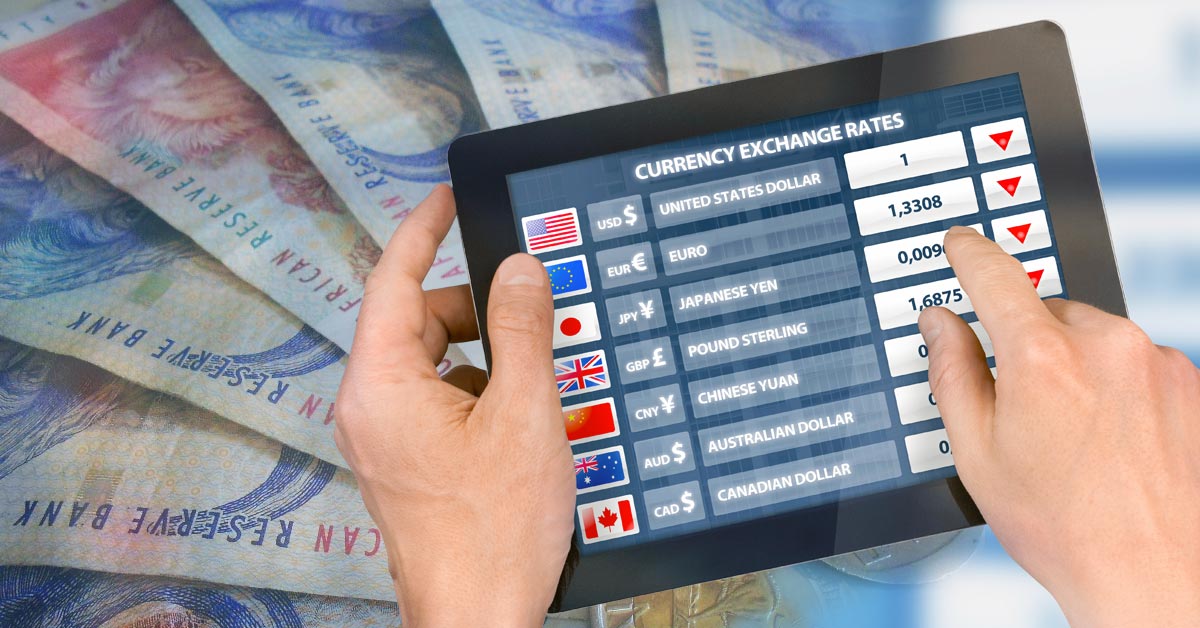 It remains very difficult to predict the future movements of the South African Rand. The currency has continued to weaken since the New Year, and is now the worst performing emerging market currency for the year to date.

The currency has now lost 44% of its value against the US Dollar since the beginning of 2015. We have seen many clients cutting their losses and trading out. Others have been holding out, hoping for an improvement in the exchange rate.  What are the chances of the currency turning its fortunes around?

The Rand is under pressure

There is broad consensus that the currency is in ”oversold territory”, and hence undervalued, but there are many reasons for the Rand remaining under pressure. It is uncertain when a recovery could start, or – critically – whether there is risk of another substantial downgrade. It is worth considering some of the drivers that determine the value of the currency.

The most critical negative factor is that the ratings agencies have placed South Africa on notice regarding a possible downgrade to sub-investment grade (so-called junk bond status). They have all pointed to a lack of growth and the increased debt burden as the main risks to the country’s credit worthiness.

The consequences of losing our investment grade status will be severe. It will immediately become much more expensive for the government, banks and private companies to borrow abroad, and existing debt will become much more expensive to service. At the same time there will be huge portfolio outflows as a result of international fund investors withdrawing from the market; many of these funds have strict rules that do not allow them to invest in sub-investment grade markets. The consequent further weakening in the Rand and the impact on the JSE will lead to much reduced balance sheets and at worst could cause instability in the local banking sector.

The International Monitory Fund (IMF) last week curtailed its growth projections for the economy to 0.7% for 2016. Some local economists believe that it will be lower still, and that a full-blown recession is very much on the cards. The latter will make a downgrade inevitable. It is hard to say how much of this has priced into the Rand exchange rate already, but further downside surely remains. [Note: The Brazilian Real (-27%) was one of only two currencies that performed poorer than the Rand (-25%) during 2015. The devaluation of the Real was on the back of that country being downgraded to junk bond status; alarmingly, South Africa only fared slightly better, without yet having been downgraded.]

The SA Reserve Bank consequently finds itself in a difficult situation. The severe drought and the subsequent need to import huge quantities of maze coupled with the weak Rand will lead to inflation. Even record low oil prices are not enough to off-set the scourge of imported inflation. The only tool they have at their disposal to fight inflation is the interest rate.

Its Monitory Policy Committee (MPC) meets this week to assess the economy. It is widely expected that they will announce an interest rate increase of either 0.25% or 0.50% on Thursday afternoon, taking the Prime lending rate to at least 10% (or more).

An increase in the lending rate reduces the gap between interest rates in the US and the local market, thereby providing for a risk premium for speculators and the short term potential to strengthen the Rand.  However, it is a risky move; the downside of raising local interest rates is that it will strangle what little growth potential the weakened economy could still have delivered – precipitating the feared credit downgrade.

Pressure on all emerging market currencies

Whilst the Rand has been one of the worst performers, there has been pressure on all emerging market currencies. Most of the pressure is a result of continuing weakness in commodity prices (expected to be the case for many more years), concerns about the Chinese economy, and weak growth in the West, particularly the EU. There is certainly very little positive news on that front. The main hope is for the Chinese economy to be in better shape than widely accepted.

Unfortunately, local political factors have not helped. The appointment of Pravin Gordon as finance minister during the disastrous Zuma-induced currency crises in December has been well received by the markets, but the whole episode has created a trust deficit that will be very difficult for international investors to overcome. Clearly, the managers of the local economy (read government) will no longer get the benefit of the doubt, and promises will be judged only once results have been proven.

Furthermore, 2016 is a very important election year in South Africa. The ANC is under pressure in many urban districts throughout the country, and populist electioneering rhetoric, opportunistic labour action (strikes) and increased service delivery protests could all bring unfavourable attention to the country – at a sensitive time for the exchange rate.

The currency will remain volatile

Against all this negativity, it is commonly believed that the Rand is undervalued, and that – along with most emerging market currencies – the bad news has been overdone. In the long term there may very well be a gradual recover (as long as the country can remain above junk bond status). In the short term the currency will remain volatile. There may be opportunity for some Rand strength if interest rates are raised aggressively on Thursday, or if the Minister of Finance pulls a rabbit out of the hat when he announces the budget in February. Better figures out of China, less pressure for interest rate rises in the US, and any uptick in commodity valuations will all help tremendously.

So should one trade out of the Rand or wait for better days? The answer comes down to how one evaluates any near term upside potential versus the apparent downside risks outlined above. Bird in the hand or two in the bush? How lucky do you feel?