Home » What is a World Passport and where is it accepted?

What is a World Passport and where is it accepted? 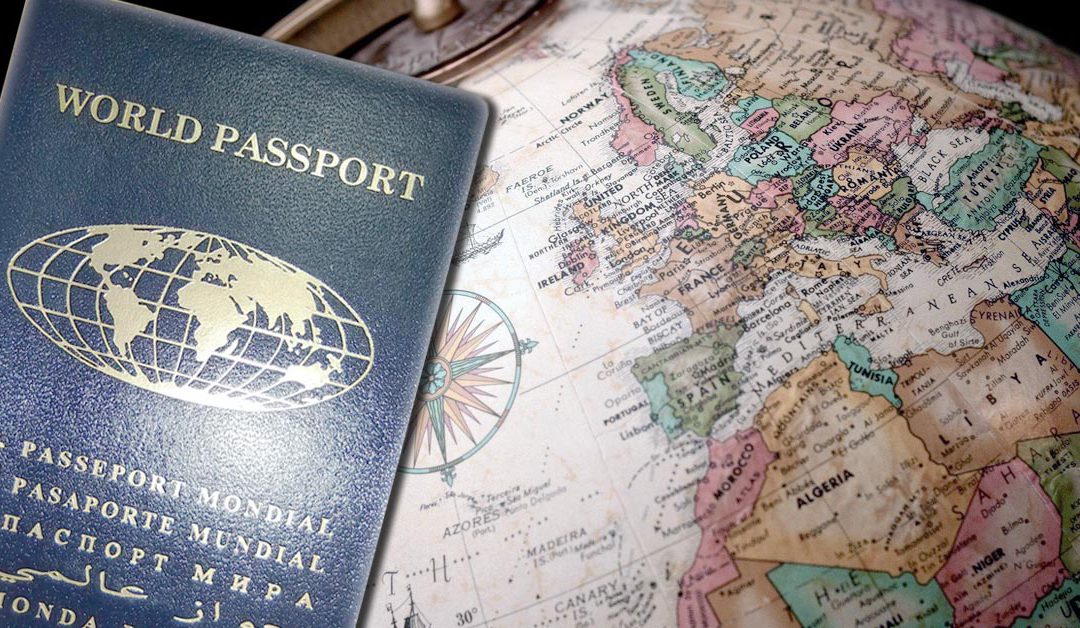 Mos Def, also known as Yasiin Bey, was later released and given 14 days to leave South Africa for using a World Passport, which is in breach of South African immigration and travel laws. The entertainment star entered South Africa in 2013 on a visitor’s visa with his US passport, but had purportedly overstayed his visa, which may have prompted his World Passport application.

What is a World Passport?

The World Passport is an international passport created by Garry Davis in the aftermath of World War II as a way of giving refugees and stateless individuals access to identification when travelling.

However, although the passport has been accepted on a case-by-case basis by more than 1105 countries, it is not recognised in all instances or by all authorities across the world. In fact, Davis himself had been arrested numerous times for using a World Passport during his travels, and a criminal case was also lodged against him in France for creating World Passports which were too similar in appearance to national passports.

Most countries reject World Passports because they aren’t issued by competent government authorities – it’s unclear what the prerequisites for passport application are and how applications are monitored.

Can South African travelling abroad use a World Passport?

The issuing of World Passports is, in principle, a sound idea. After all, it would significantly ease the administrative hassles for people affected by forced relocation, or those whose documentation may have been stolen, misplaced or damaged. But unfortunately, without legislative consensus and integrated into international identification and law enforcement systems, it’s understandable that countries would not accept the World Passport as a legitimate travel identification document.

In addition, there several incidences of fraud have been reported where World Passports have been used.  These incidences include either falsified identities or falsified documentation and has made governments even more wary of these travel documents.

It is therefore not advisable for South Africans travelling abroad to apply for or use a World Passport. If you are unsure as to the travel requirements for the country you are visiting, you can enquire at your local embassy. Useful visa and passport information is also available at Project Visa.

If, for interest’s sake, you want to read more about the World Passport and the countries which have accepted this document in the past, you can visit the World Government of World Services website.