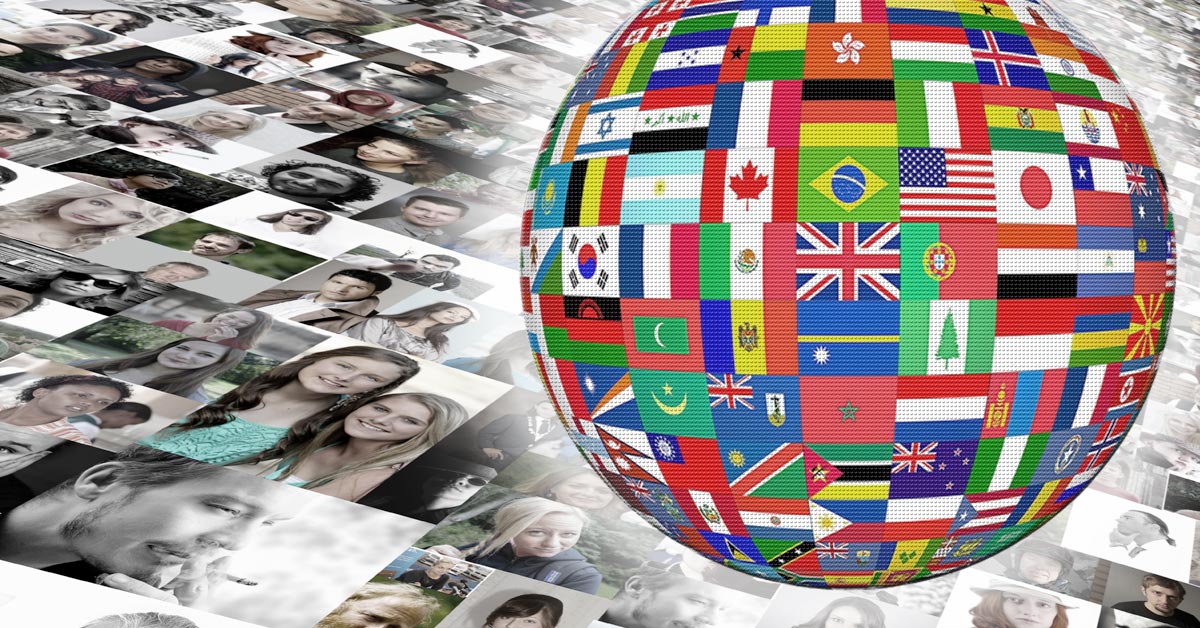 Although our ranking is nothing to write home about, our 168th place in the world has remained constant from 2015.

It seems changes by the National Credit Regulator (NCR) has negatively affected people’s ability to get credit in South Africa. Our ranking has fallen seven places from 2015. We are currently listed 59th in the world.

Good news for international businessmen and expats is that our ranking for trading across borders has remained unchained at 130th place.

One positive about South Africans is that we seem to be quite disciplined when it comes to paying taxes. Although our ranking has fallen with one place since 2015, we are 20th in the world for paying taxes.

South Africa is currently ranked 73rd in the world for doing business, measured by regulatory quality and efficiency. Or ranking has dropped four places since 2015.

Out of 60 countries surveyed by the U.S. News & World Report in collaboration with BAV Consulting and the Wharton School of the University of Pennsylvania, South Africa is ranked 21st for comfort of retirement.

South Africa is ranked 25th in the world, based on five measurements – fun, scenery, climate, friendliness and sexiness (indeed, it seems you can measure countries in sexiness nowadays).

The World Economic Forum has ranked South Africa 49th out of 140 economies in its 2015-2016 Global Competitiveness Report. This ranking is up from 56th last year. We’re ranked 12th for financial market development, 29th for market size, 33rd for business sophistication and 38th for innovation

Unfortunately, South Africa has retained our place as one of the most crime-riddled countries in the world. Ranked no.1 in the world is Pietermaritzburg, with Johannesburg, Pretoria and Durban ranked 5th, 6th and 7th in the world respectively. Port Elizabeth and Cape Town take the 19th and 20th place in the world’s crime ranking by city.

South Africa is ranked 104th out of 122 countries for our cost of living. Rankings are calculated based on the Consumer Price Index, Rent index, Groceries index, Restaurant Price index and Local Purchasing Power index.

Although we’ve made some headway with regards to public transport, especially in Cape Town, South Africa is ranked 5th in the world on the Traffic index, with our CO2 emissions from traffic putting us in second place out of 58 countries behind Egypt .

Out of 65 countries ranked on the Global Health Care index, South Africa clocks in at 49th place.

South Africa is ranked 53rd in the world for pollution out of 99 countries listed on the 2016 Pollution index.

So there you have it. Some stats to compare, share and mull over in your mind.