Home » Worldwide disparities: why you don’t see what I see

Worldwide disparities: why you don’t see what I see

Home » Worldwide disparities: why you don’t see what I see

Worldwide disparities: why you don’t see what I see 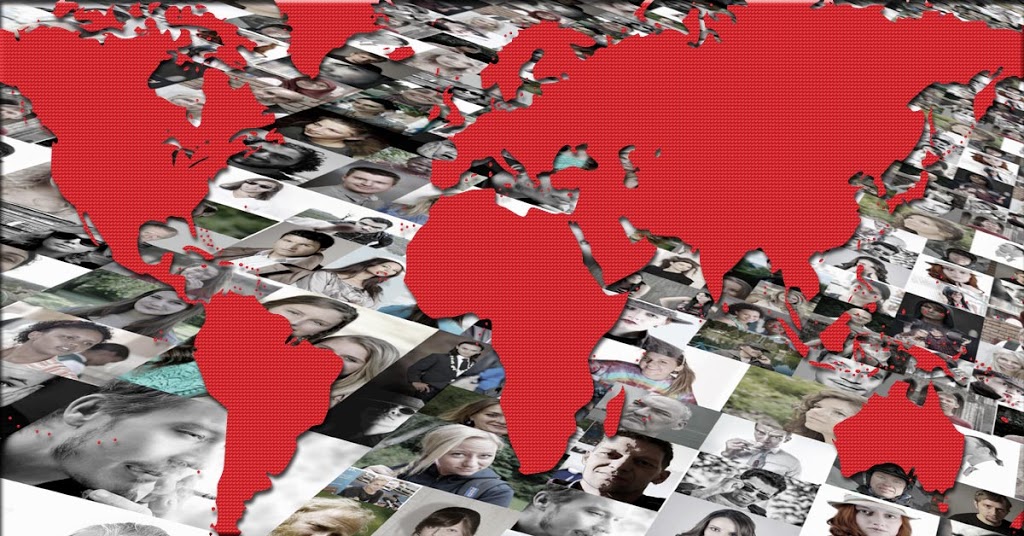 One need only get an American and Brit in the same room to understand that there’s a bit of grammatical strife between the two. But these discrepancies aren’t uncommon. There are a myriad of differences, disparities and contradictions in naming conventions, categorisation and units of measure across the globe.

Of course, a lot of this has been eliminated by the International Standards Organisation, who aim to make life easier for us cross-border operators. But the problem usually arises at application – for not all countries, companies or individuals readily adopt, or are even aware of, international standardisation.

We won’t resort to numeric name calling, here, but we really wish the Yanks and Brits could reach some consensus on the naming of numbers. Indeed, although the French are to thank (and to blame) for the different conventions, the USA has adopted the more nouveau version of integer naming whilst most of England remains rather oblivious of this change.

For when you’re in America (and South Africa for that matter), you’ll make use of the short scale (échelle courte) – a system which stipulates that every new term greater than a million will be one thousand times larger than the previous term. A billion in America therefore means a thousand million (109), whereas a trillion means a thousand billions (1012).

Although the British government officially adopted the short scale in the 70s and it has been used for official purposes since, it is still widely used in the UK, continental Europe and most French, Spanish and Portuguese-speaking countries.

Going to East or South Asia? Well, then you’ll have to use a completely different scale altogether. Brace yourself for some international mathematical tom-foolery.

Linguistic relativity postulates that people will not use or apply concepts if they have no words for these concepts. George Orwell, for instance, used ‘Newspeak’ in 1984 – a language which prohibited innovative thinking by removing words which describe alternative concepts. He theorised that people who have no words to describe a revolt would not be able to start a revolution. Of course, linguistic relativity is not the only theory for this, but it is a widely accepted one.

Although this idea may sound farfetched, it has been widely studied and confirmed – especially with regards to colour theory and identification. Although colour palettes exist universally, people who don’t have words to identify different colours seem to find it difficult to see a difference between these colours. The Dani people of Indonesia do not have different words for green and blue, and when they were pitted against other language speakers they scored significantly lower in colour identification. It would seem they could not ‘see’ the difference, because they had no word to describe it. In this same way the inuit people don’t just see white, but various colours in a spectrum when referring to white, whereas most English speakers will not discern small nuances in white.

If you’re a South African who’s been foolish enough (like the most of us) to use ‘ton’ when referring to 1 000 kg, then we have some news for you – you’ve been doing it wrong.

The tonne (or metric ton) is the correct word to use when referring to a 1 000 kg, while a ton (used in America and Canada) equals 907,1847 kg. The confusing part is that these homophones are also closely related in meaning. Usually, homophones have completely different meanings, yet in the case of tonne and ton, the similarities far outweigh the differences… unless you are an engineer, physicist or builder or course – because 92,8153 kg makes a huge difference in the real world.

Of course, the confusion doesn’t stop there. Ton is used both in America and internationally as a noun for an ‘indefinable heavy weight’. So although it is a unit of measure – and therefore by definition needs to be scientifically accurate – it is also used to describe a weight of vaguely heavy proportions. This means the word is essentially a contronym… just like our word below.

Grammar nazis step aside – for you’re bound to get this one wrong.

The exciting thing about language is that it’s fluid. It adapts, changes, discards and adopts whatever is necessary for its own survival. In fact, linguists are clear that one of the greatest indicators for language survival and growth is its ability to adapt. Of course, this is a bitter pill to swallow for language purists, who believe that their way is the only way, and that (for some unfathomable reason) everything else in the world may change, save for language. It is important to remember that language is a naturally occurring process which evolves on its own despite, and not as a result of, language rules.

So here’s the kicker – you know when your friend literally had that heart attack and you literally kicked him for using literally instead of figuratively? Well, looks like you need a kick. In 2013 the definition of the word ‘literally’ changed to include it’s antonym… ‘figuratively’. So literally quite literally means figuratively.

The reason for this change is that lexicographers don’t prescribe language usage. Like most linguists, they rather study language and observe how it is used by its speakers. Essentially, word etymology and usage is dependent on the users (of course), so if words or terminology are widely used or misused, the definitions will essentially be adapted to suit the speaker.

So could the world do with standardisation? It certainly will overcome confusion, and yet it really does make life interesting.