Proteas to tackle England in the South African summer series

Proteas to tackle England in the South African summer series 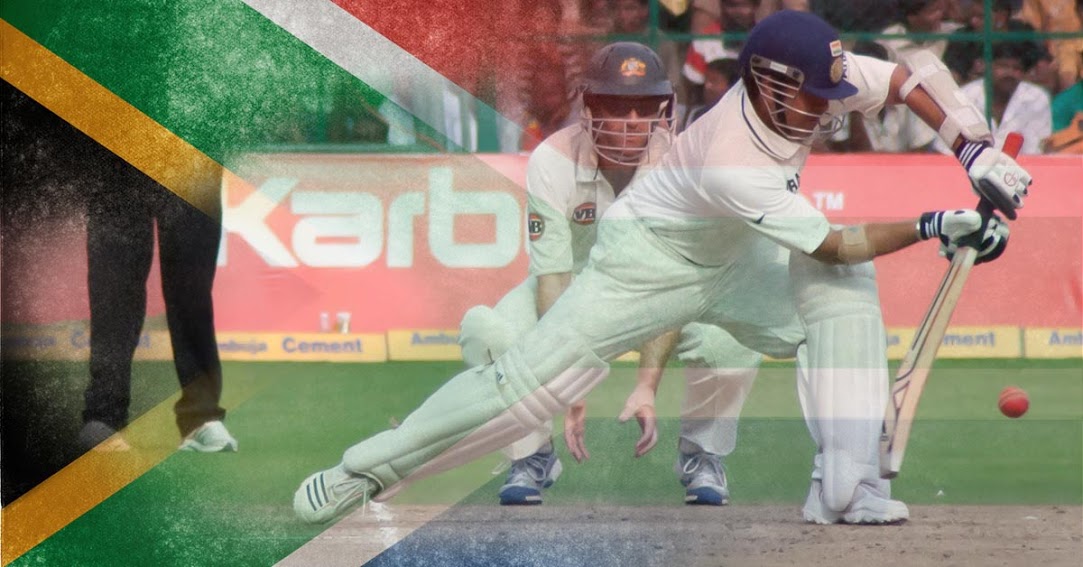 While South Africa’s economy has taken centre stage in the last few weeks, cricket fans have been preparing to welcome the boys in green back to South African shores for their test series against England.

We’re pretty sure the Proteas’ slump in India, which saw South Africa lose their first away cricket test since 2006, was simply down to some homesickness.

The Proteas seemed to have been fighting an uphill battle throughout this test series and failed to recover, leaving India – who was undoubtedly in better form – with too many gaps to bowl, field and bat through South Africa’s defence.

A home ground advantage with thousands of enthusiastic fans cheering them on may just be what the doctor ordered to see the Proteas gain back their fighting spirit.

This is South Africa, after all, and we forgive readily. We’ve already brushed off the remnants of our Indian loss and donned our green jerseys for what’s sure to be a smashing series against England.

The Sunfoil test series kicks off on 26 December in Sahara Stadium Kingsmead, Durban, followed by the Momentum ODI and KFC T20 series.

We hope you’ve stocked up on some sunscreen and Castles and are ready to support our boys as they make a roaring comeback!