Home » Financial emigration and the fright of the blocked bank account

Financial emigration and the fright of the blocked bank account

Home » Financial emigration and the fright of the blocked bank account

Financial emigration and the fright of the blocked bank account 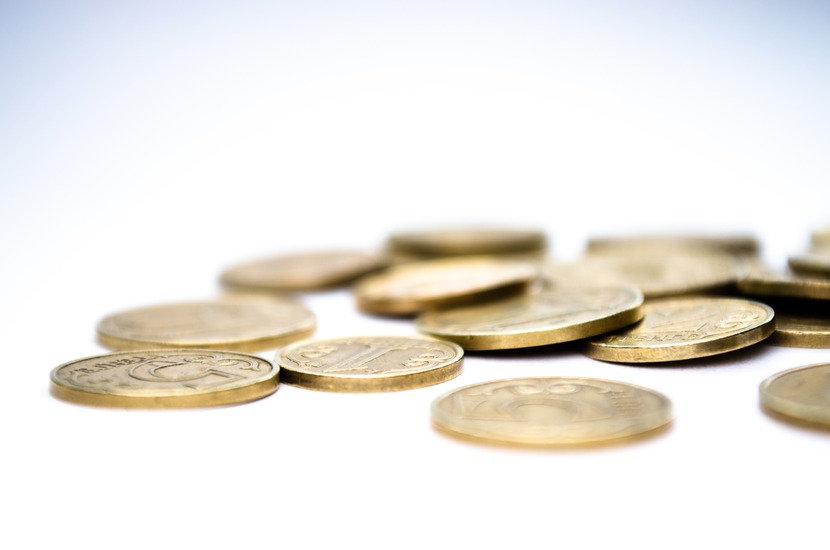 In fact, if you’ve emigrated, the last thing you want to hear is that anything is ‘blocked’ back home.

But we’re here to tell you it’s not that bad. Blocked bank accounts aren’t as mean and inaccessible as they sound…

A blocked bank account should really be called something else. Unfortunately, the good old bankers and legislators of the world are really better at crunching numbers than contemplating word etymology and semantics. Bless their hearts, though – everyone can’t be good with words.

It’s understandable that financial emigration sounds very scary once the big, bad, blocked bank account is mentioned though. Blocking, by definition, reminds us of something which requires us to reroute the old GPS, an uncomfortable affair involving drain cleaner and plungers, or perhaps something which belongs on an All Bran ad. Yes, it sounds uncomfortable and difficult and utterly final. It sounds like you will be barred entry to your beloved country.

For the exchange control process, SARS requires that all your money flows through a central account from South Africa. This means that you will now have one account in South Africa, and (lucky you), this account will be managed by a designated banker with thorough knowledge of international finance. For this reason, you won’t have access to internet banking and additional accounts – but essentially this is no longer necessary as you will have all those services in your new country.

That’s it! No blocked cash flow, no leaving funds behind, no being barred from moving money or entering the country. It’s simply part of the financial emigration process – but it doesn’t affect your South African citizenship.

Many South Africans moving abroad have saved every penny simply to make the move. Emigration is such a costly thing – they’re often land on foreign shores without any surplus funds to start off their new lives. There really is nothing worse than starting off a dream without any resources. Because resources cost money. Shipping your belongings costs money. Buying houses, cars and furniture costs money.

Luckily, if you have policies or assets left back in South Africa, there’s no reason why you can’t transfer your funds offshore. Depending on where you are and the type of funds you want to transfer, you may even get more money after the transfer. Also remember that not all policy transfers require blocked bank accounts – you can easily transfer the proceeds of many policies internationally without financial emigration.