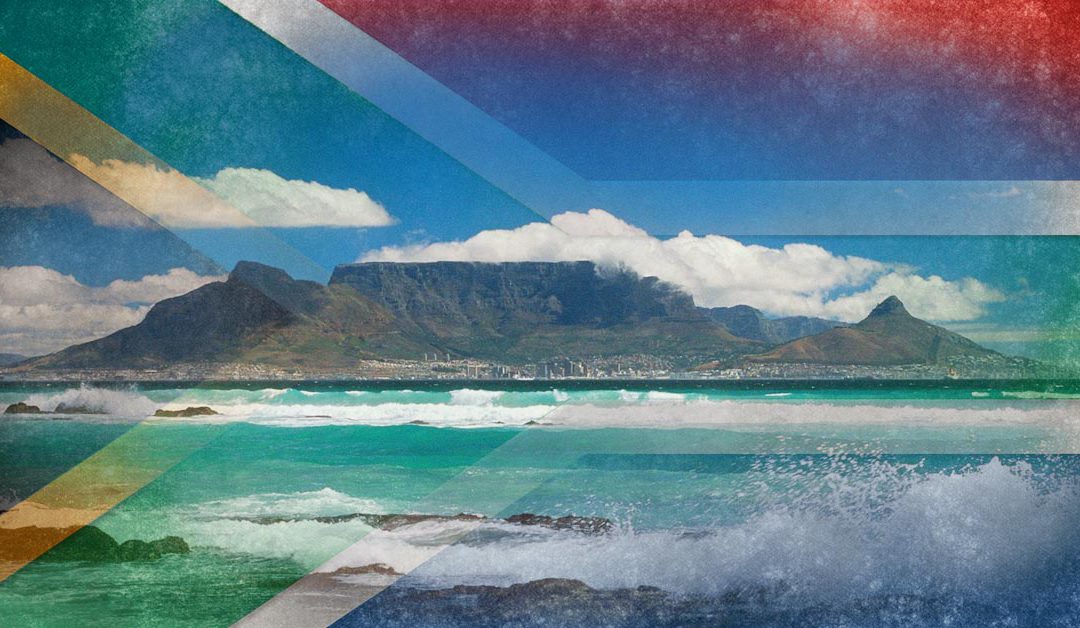 Of course, you know all this! You used to live here! Which means you are one of the foremost authorities on the world of safa tourism.

If you’re planning a trip home for the holidays though, or want to impress your foreign friends with little titbits of South African wonder, we’ve listed 50 of the must-see destinations to visit in the rainbow nation.

Of course, there are many more wonderful gems within the South African borders, we’re sure you have a few favourites which are not on this list.

Remember to spread the word about our wonderful country, and enter some of these coordinates into your GPS for your next visit on South African shores.