You have not eaten until you’ve eaten a BRAAI PIE

You have not eaten until you’ve eaten a BRAAI PIE 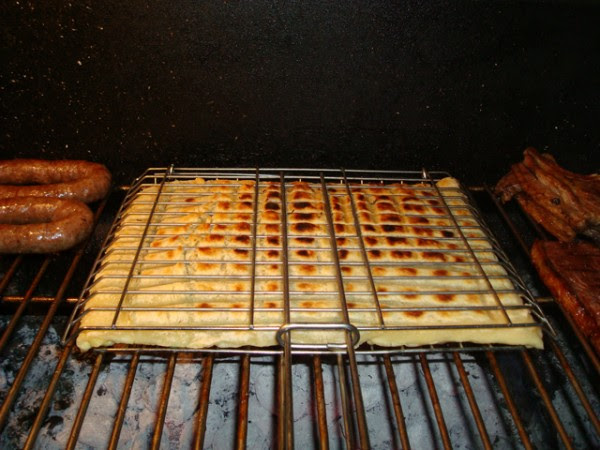 Taken from Braai Pie
“Kwaai Braai Pie” vs “Next Level BraaiBroodjie” vs “A pie on the braai”… no matter how you refer to this puff pastry filled piece of heaven. It’s a MUST TRY for every braai master.

1. Defrost the dough and roll the first one out onto the grid.Tip: do not defrost for too long in the microwave, else the dough goes soggy… your best bet is to let the dough defrost slowly on its own.Tip: use some Olive Oil or Spray & Cook on the grid before laying out the dough. 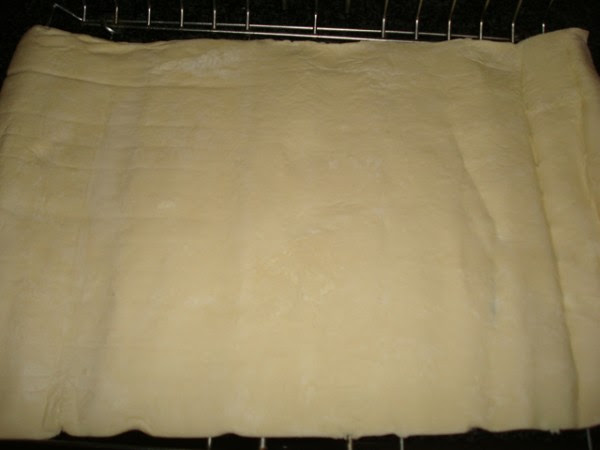 2. Fry onion, bacon and peppers together, and if you’re using chicken in your recipe, fry (or braai) the chicken. 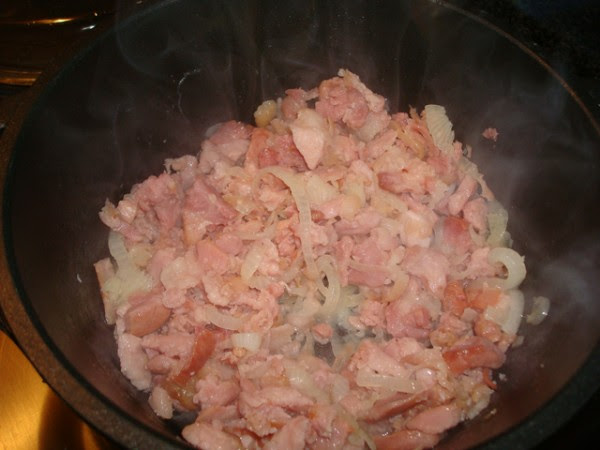 3. Place half of raw spinach on dough.Tip: Make sure to dry the spinach off properly before placing it on the dough. The less water/moisture you have before you start, the better. 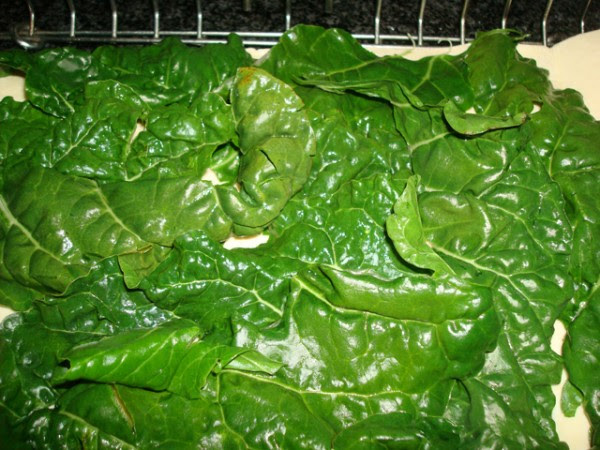 4. (Optional) I’m a HUGE fan of cheese, so I add a layer of cheese here as well, but most times you only need to top it off with cheese at the end. 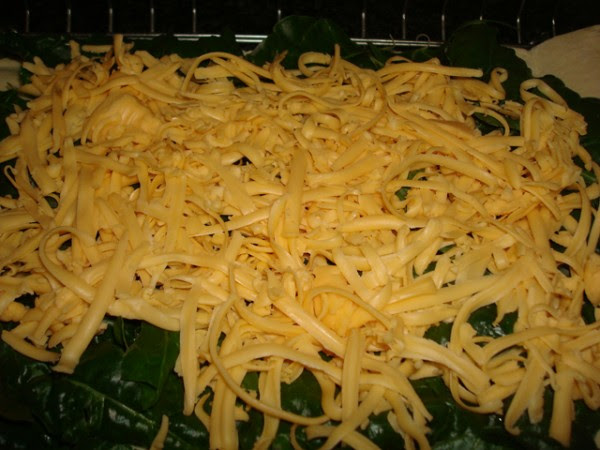 5. Cut chicken into pieces and place on spinach. Add onion, pepper and bacon mixture. Slice and add the mushrooms.Tip: you could opt for pre-frying the mushrooms 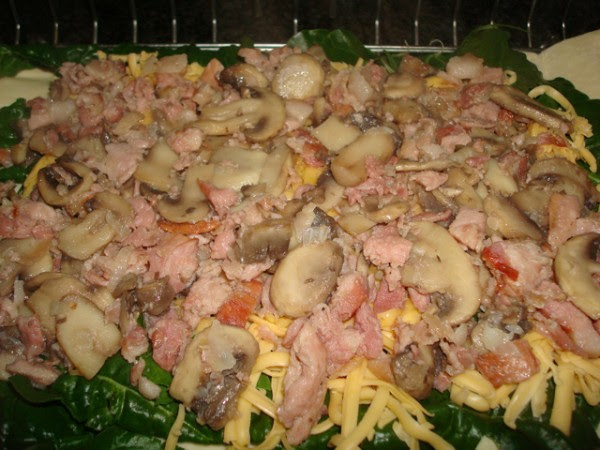 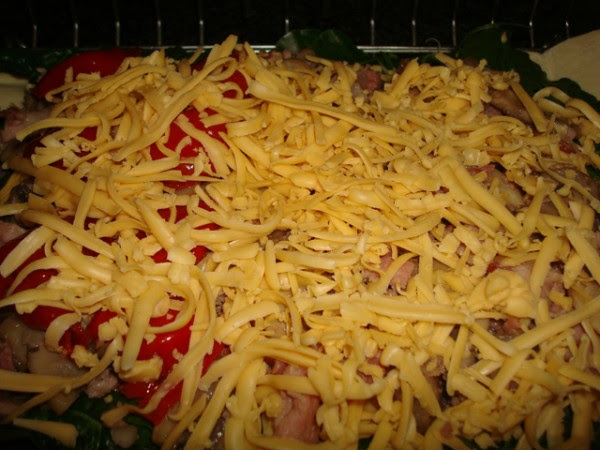 7. Finish off with the rest of the spinachTip: The Spinach should cover the dough nicely, it helps to prevent too many juices from seeping through and getting the dough wet. 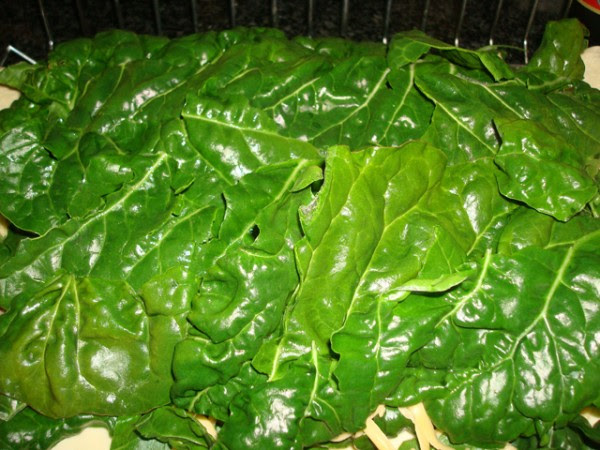 8. Place the second roll of dough on top. Seal the dough (as if you are making pies).Tip: Egg wash the dough for that extra golden brown effect. 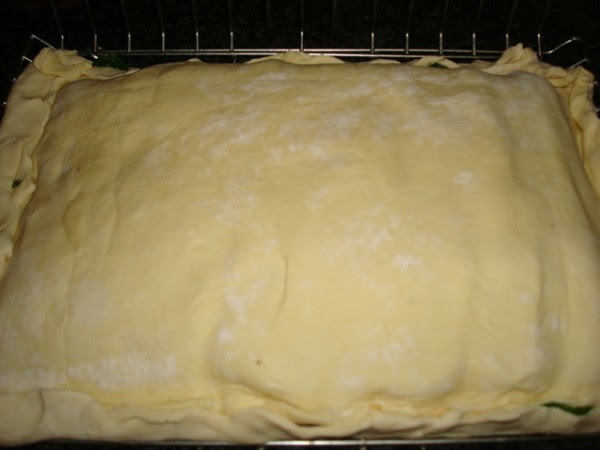 9. Place it high up on the fire and turn constantly until golden brown… This is not a steak: rather turn too much than too little 🙂

That’s basically it: The important stuff is the puff pastry and spinach, feel free to experiment with the rest of the fillings (I often substitute peppadews in for the peppers; often leave out the chicken; I don’t eat Feta, but hear that adds in really nicely etc. etc.).
Oh… and one last tip… when you make it the first time, you’ll be tempted to overdo it on the ingredients… don’t! Remember the grid needs to close without “cutting into” the pastry too much.