Home » Things South African emigrants can be proud of

Things South African emigrants can be proud of

Home » Things South African emigrants can be proud of

Things South African emigrants can be proud of 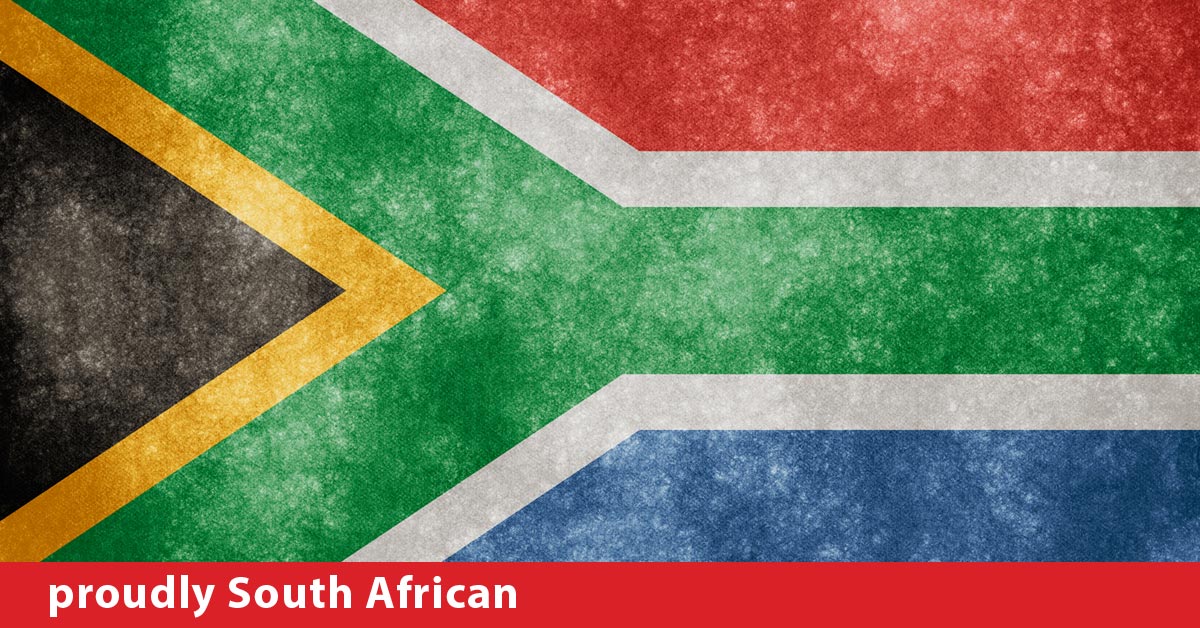 If you’ve recently emigrated from South Africa you’ll probably get a lot of questions about your home country. And, of course, you’ll want to mention all those things that make you proudly South African.

We’ve put together a list of things you can mention to your new countrymen and women to show them that South Africa is really a stellar country.

10 things South Africans can be proud of

South Africa has one of the most liberal and free constitutions worldwide. This may be due to our experience with bad constitutional choices in the past, but it shows that we learn from our mistakes and value all human beings equally.

Multilingualism has been shown to increase brain matter and intelligence – and if you’re a South African there’s a big chance that you speak two or more languages. Something you can brag about.

South Africa is one of only a handful of countries with drinkable tap water. In fact, in 2013, we ranked third in the world when it comes to the quality of our water. Something which even first world countries can’t boast about.

Kruger National Park supports the greatest variety of wildlife species on the African continent. In addition, South Africa, Zimbabwe and Mozambique are putting heads together to create the largest conservation area in the world – it will be bigger than Switzerland, Belgium or Taiwan when finished.

South Africa has the longest wine route in the world and Walt Disney exclusively serves South African wines at its 73-acre Animal Kingdom Lodge in the United States.

South Africa is the global leader in mining and minerals. We have nearly 90% of the world’s platinum minerals, 80% manganese, 73% of the chrome, 45% of the vanadium and 41% of the world’s gold within our borders. We also have the world’s deepest mine, and the world’s biggest diamond was found in Cullinan.

8. Our geological and paleontological history

Table mountain is thought to be one of the oldest mountains on earth. In addition, South Africa has the oldest meteor scar in the world as well as most of the world’s proto-mammalian fossils in the Karoo region. The oldest remains of modern human life were also found in Klasies River Cave in the Eastern Cape.

In addition to having numerous localised climates (subtropical, desert, Mediterranean, savannah), Mossel Bay is also in the Guinness Book of records for having the world’s second most moderate climate.

You can say what you want about South Africa, but we have some of the world’s best doctors and healthcare in the world, even if our public services are a bit over-burdened. In addition to completing the first successful heart transplant, penis transplant and inventing the CAT scan, South Africa is seen as one of six flourishing medical tourism hubs worldwide. Countries like Canada, USA and the UK have also been recruiting South African doctors for years due to our work ethic and training.

And there you have it. 10 Reasons why we all love South Africa. Of course, there are countless more – including our support for our sports teams, our wonderful local cuisine and patriotic get-togethers on public holidays. But we’re sure you have your own, unique stories to tell about your home country.

Because your story is unique, we know that your needs are also unique. Remember to talk to a finglobal.com adviser about your financial migration requirements – whether you are planning formal emigration from South Africa, want to transfer funds, are expecting an inheritance or want to convert your retirement annuity to cash – we offer specialist advice tailored to your specific needs.

If you are looking for more information regarding financial emigration or how we can help you transfer funds abroad, let us call you.