Home » Emigrating from South Africa? Be aware of these laws and customs

Emigrating from South Africa? Be aware of these laws and customs

Home » Emigrating from South Africa? Be aware of these laws and customs

Emigrating from South Africa? Be aware of these laws and customs 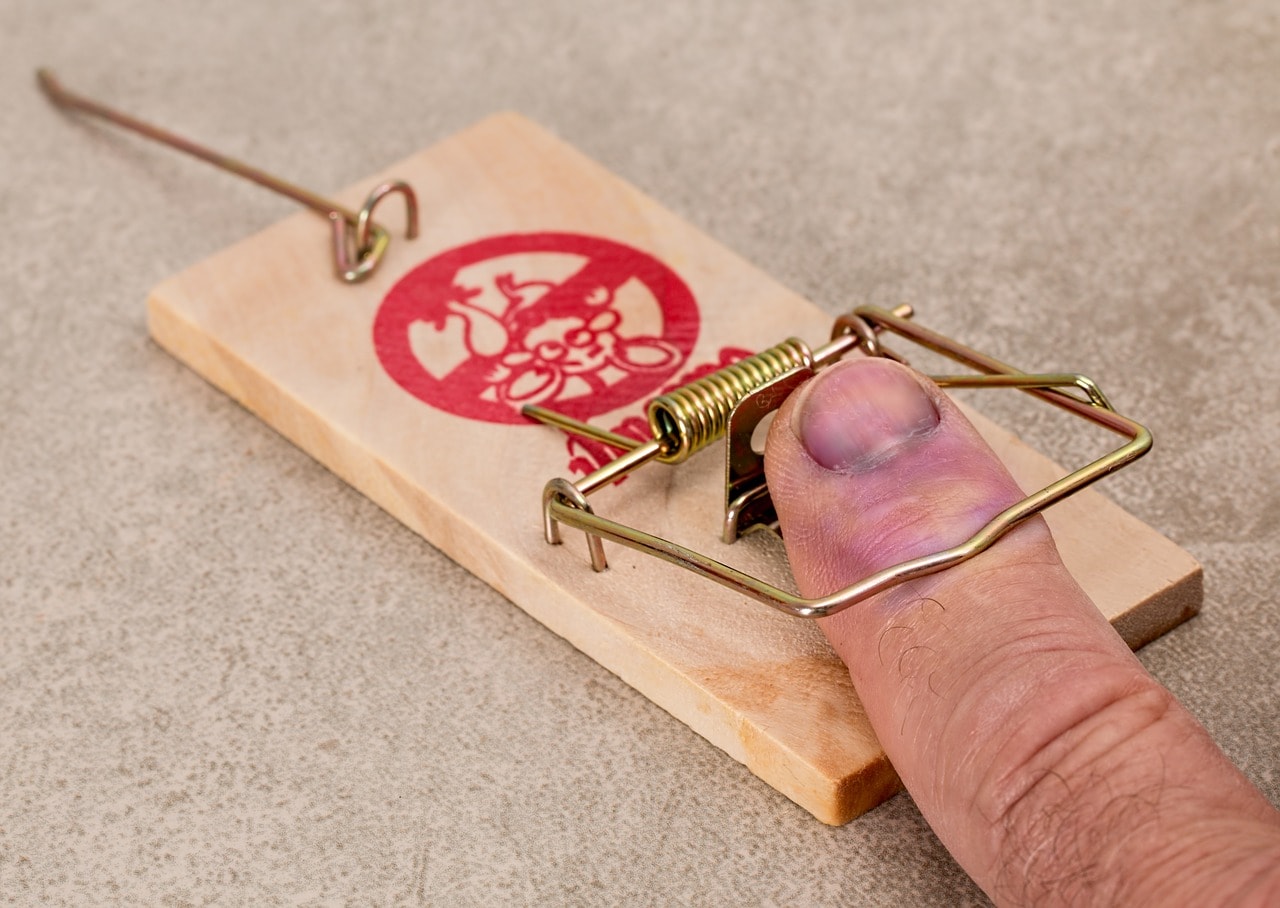 If you’re traveling, working or relocating abroad it’s important to know what you’re allowed to do, and what not.

Which gestures are acceptable and which are a no-go. If you’re emigrating from South Africa to start your new life overseas, it’s always good to brush up on the local cultures and laws to make sure you don’t offend others.

Things you should probably not do abroad

The thumbs up sign may mean that something is great in South Africa, but if you’re in the Middle East, West Africa or South America, this hand gesture is incredibly offensive.

South Africans have been taught how proper and respectful it is to finish their meals, but if you’re in Thailand, Philippines or China, finishing your meal means you are dissatisfied with your food and your host as it shows that the host didn’t give you enough food.

Greeting a man in public if you are a woman

According to sharia religious laws, it’s highly immoral for a woman to greet a man in public or associate with a man other than her husband without an escort.

Giving a gift with your left hand

In India, Sri Lanka, much of Africa and the Middle East it is completely unacceptable to give anything to anyone using your left hand, or eat with your left hand. This is because the left hand is seen as the hand that does the, er, wiping.

It may mean ‘great’ or ‘100%’ where we’re from, but this sign has different meanings abroad. In Brazil, Venezuela and Turkey, the okay sign is the equivalent of the middle finger to us. In France, using this sign means ‘zero’ or ‘worthless’. So it’s best to avoid it in these countries.

Despite these gestures, there are also some laws which you should be aware of when traveling abroad. These will probably not affect you if you’re simply making a stop-over in a country, but if you’re formally emigrating from South Africa, it’s good to be aware of these.

Laws to be aware of when travelling overseas

Chewing gum has been banned for two decades in Singapore as a measure to keep their streets clean. Although you’ll only be fined for chewing gum, it’s something to remember if you like your fresh breath gummies.

Unless you’re a qualified electrician, you’re not allowed to change a light bulb in Victoria. Though the fine won’t break the bank, it’s still the law.

In every square across the globe you’ll find tourists wanting to feed the pretty doves. But if you’re in Venice, rather not do this –  you could face a fine of up to €620.

If you’re a smoker, rather steer clear of the Himalayan country of Bhutan. There’s 100% tax on tobacco products at customs, smoking in public will get you fined, and selling tobacco products can get you arrested.

Flushing the toilet after 22:00 in Switzerland

Unless you want to be fined for noise pollution, you’d better not flush the toilet after 22:00 in an apartment building in Switzerland – this is considered noise pollution and is against the law.

Running out of gas on the Autobahn in Germany

Though it is not strictly illegal to run out of gas, it is illegal to stop on the autobahn for anything other than an emergency. This is understandable, given that this highway has no speed limit. And since running out of gas is not an emergency, it is not legal either.

You’d better keep that frown upside down in Milan, because unless you’re visiting a graveyard or hospital, you could get fined for frowning.

Touring Greece? Then you’d better make sure you are wearing flats. In order to preserve the monuments, the government banned shoes that could harm the surfaces, which means those wearing heels will have to go barefoot.

Eating during Ramadan in Dubai

If you’re visiting the UAE during Ramadan, you’d better have some diet pills on hand or have some foodstuffs tucked away at home. Travellers who eat, drink or smoke in public during this time will be issued a warning and be arrested if the offense is repeated.

Don’t be fat in Japan

In 2009, the Japanese (the same people who gave us sumo) imposed a law barring waistline measurements in excess of 79 cm for men and 89 cm for women.

finglobal.com can’t really escort you down the streets to show you which practises are acceptable and which are not, but we do have years of experience and accreditation to ensure that your financial emigration is above board.