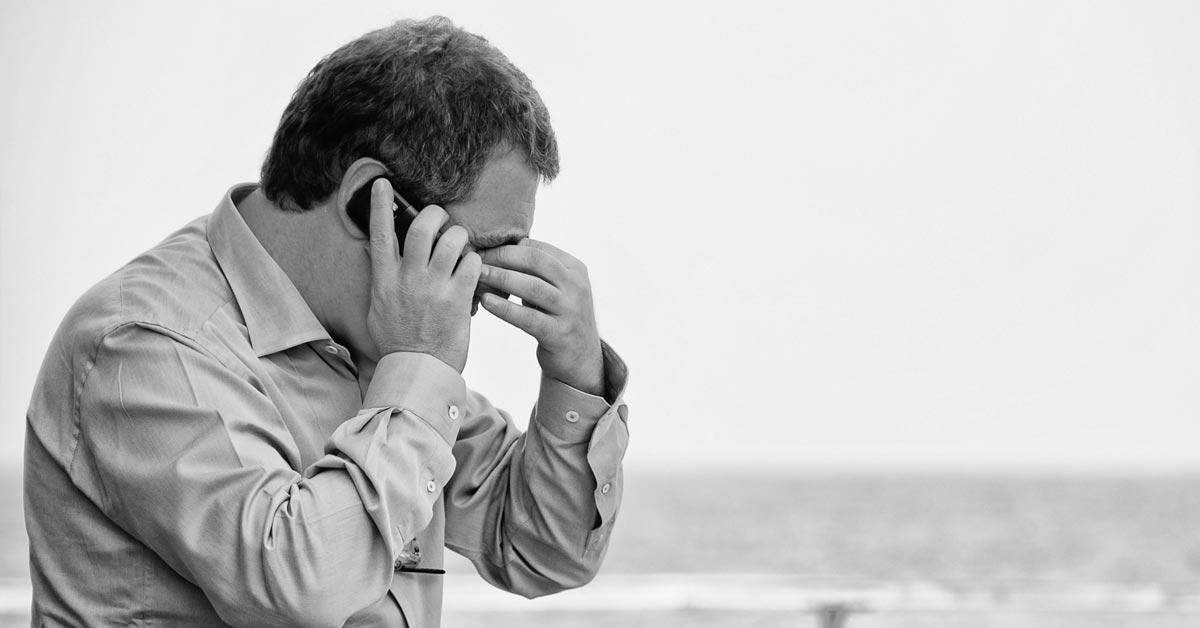 Dual citizenship has always been a concern for South African emigrants. All over the world, expat communities discuss the matter with concern and wariness. Now, with the ANC threatening to ‘ban’ dual citizenship to curb military enlistment of South Africans in Israel, those who have emigrated from South Africa are even more nervous about their citizenship.

Sounds vague, and a bit befuddling, to say the least. The regulation implied that the Minister of Home Affairs can remove an expat’s citizenship – including his/her rights, if the individual uses their dual citizenship or second passport.

Luckily Section 9 of the act was, repealed – withdrawing the right of the Minister to remove individuals’ citizenship rights. In 2004, however, the Citizen Amendment Act was ratified, making it an offence for South Africans to use their foreign passports to enter or leave South Africa using their foreign citizenship.

In short, the implications of the repealing Section 9 as well as the Citizen Amendment Act of 2004 is that South Africans can use their foreign passports freely and without consequence outside South African borders, but that entry and exit at our borders would require a South African passport.

This doesn’t mean that you’ll be denied entry at the border – but you will receive a warning.

What about these new citizenship fears?

At their July lekgotla, the ANC discussed a ban on dual citizenship. The Deputy Minister in the Presidency, Obed Bapela, stated that “The question is to see if the world still needs this model of dual citizenship… We say in this new world order, people should just say I am a citizen of South Africa and I pledge my allegiance to this country. But I do have a home (outside the country).”

There are numerous problems with this statement, as well as the motivation behind the possible proposal. For one, many individuals are not merely ‘from South Africa’. We have immigrants, there are people who have parents, grandparents and spouses who are not from South Africa, families in numerous countries, children born and raised partially elsewhere, and South Africans who have emigrated from South Africa. Secondly, bullying people into deciding on ‘one’ seemingly superior country feels somewhat like a tactic most often used by abusive lovers to alienate people from their loved ones. And, of course, when you consider that the ANC wants to do this simply to keep South Africans from fighting for Israel, and their references to a ‘new world order’ – the message becomes even more confusing and politically oppressing.

These statements are simply blaringly ignorant of the nature of globalisation and progress. People are moving around. The world is becoming ‘smaller’. Country borders are no longer intimidating chains that bar free movement or coerce patriotism. It’s simply not feasible to expect people to stay locked into a single citizenship. And if such a decision were to be made (which it will not), chances are many South Africans may choose their second citizenship over their South African citizenship.

Luckily for all dual citizens, the decision would simply be unconstitutional. Clause 20 of the Bill of Rights clearly states that no South Africans may be deprived of citizenship. And there are no exclusions, exceptions or provisions on this bill – this is the law. Which makes the ANC debate a bit of a futile one.

Rest assured, your citizenship is safe!

Even if you’ve formally emigrated, you are a South African citizen. No one can take this right from you, nor any other rights as South African.

If you have any questions or queries about your emigration, and to transfer your retirement annuity from South Africa in particular, let us contact you. We can help move your money abroad. No bull!

get your free consultation