Home » To financially emigrate shouldn’t fill you with fear

To financially emigrate shouldn’t fill you with fear

Home » To financially emigrate shouldn’t fill you with fear

To financially emigrate shouldn’t fill you with fear 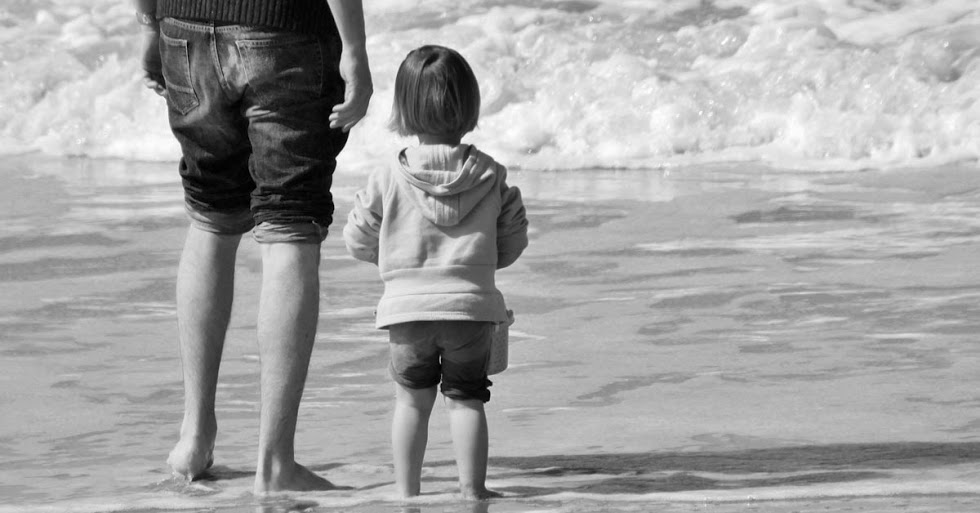 If you are a South African expat, maybe you haven’t yet made the decision to convert your retirement annuity or pension fund to cash. To financially emigrate, which is part of the process, isn’t something to lose sleep over;

According to scientists, fear is the most basic emotion. More importantly, since humans have spent more than 99% of our evolution as hunter-gatherers, fear is also one of our most entrenched emotions and therefore more powerful than most other feelings.

Fear of loss, for instance, is a stronger emotion than an anticipation of gain. This was demonstrated by an unconscious mental processing test conducted by Antoine Bechara in 1997. It is therefore no surprise that financial losses are processed in the same areas of the brain that respond to mortal danger. Unfortunately, this residue of stone-age evolution has left humans feeling physiological effects of mortal danger whenever we’re afraid – even when it’s completely out of place. Something which is not necessarily needed in today’s day and age. Breaking out in a cold sweat because of presentation angst just doesn’t have the same ring to it as “chased around cave by sabre tooth”.

But what other surprises has human evolution delivered (or failed to get rid of – much like fear)?

Researchers at the University of Utah believe that men did not evolve their strong jaws to chew biltong on the stoep. Instead, our ancient ancestors developed this rugged mandible to take a punch when fighting over women.

2. And of course fists are for punching

In answer to the man-jaw, these same researchers found that knuckles evolved to throw some punches.

3. Being slow makes us last

Let’s face it, although we discovered atomic energy and invented the internet, we are not the fastest bunch of mammals on the planet. We have slower metabolisms and fewer children than most other mammals, and therein lies the key to our longevity. These smart scientists have found that primates caged in zoos burn as much energy as their free-roaming counterparts, which means energy consumption has a lot more to do with genetics than previously believed.

Paleoanthropologists have discovered that the human brain has in fact been shrinking over the last 5 000 years. Scientists aren’t sure why, but believe that this is mostly due to our intersocial and specialised behavior which requires less brain power for daily survival.

5. Dieticians are a dying breed

Okay, so dieticians aren’t a dying breed (we will always need them), but dieting fads surely are – the need for banting and lactose-free diets, for instance, is diminishing.

Although dieticians like to claim that our hunter-gatherers ancestors are to blame for our need to steer clear of certain foods, our bodies are growing smarter. Things like genes for lactose-tolerance evolved approximately 7 500 years ago and we’ve been evolving ever since, making it easier for us to digest all sorts of foods.

If you need help with financial emigration or transferring funds from South Africa abroad, let us call you.