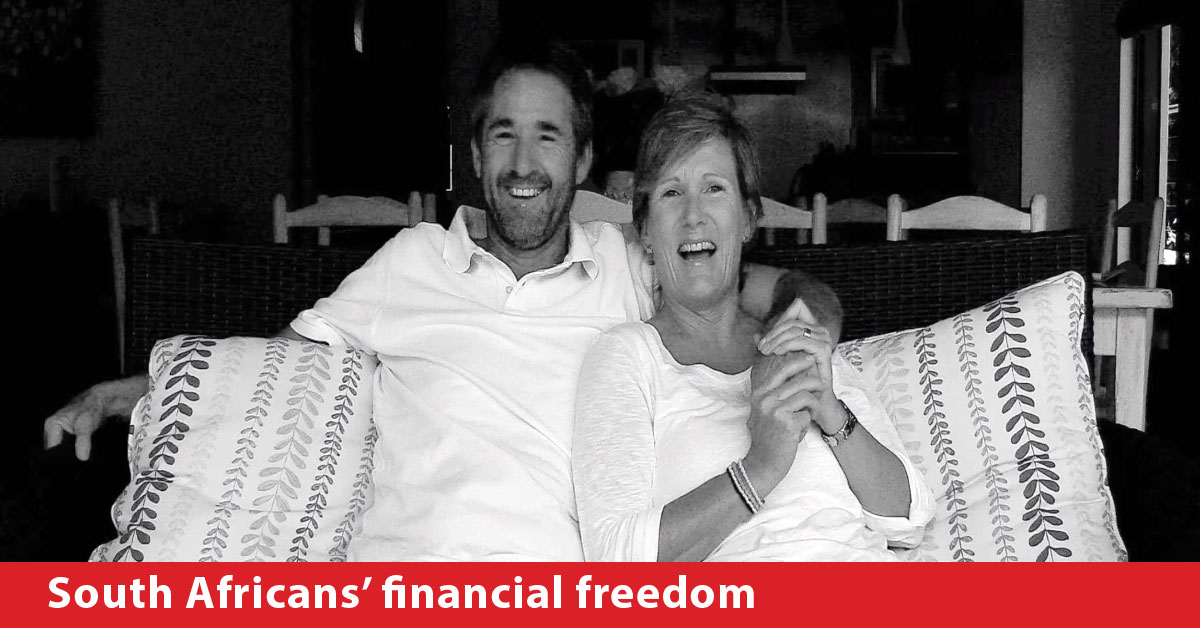 And they’re not alone! Another 60 000 South African expat “Smiths”, living in 105 countries, are all smiling their way to a local bank…

Emigration isn’t for sissies is an experience tens and tens of thousands South African families – from Smiths to Van der Merwes – have had to conquer.

Moving from South Africa to go live in another country is one thing – for your retirement annuities and other cash investments to follow is another thing altogether.

You cannot pack your money in boxes like your books and CD collection, stick in a container to unpack on the other side some three or four months later.

The best – in fact the only – way to move your investment proceeds offshore is to do what the other 60 000 Smiths have done. They were already living abroad and did the smart thing – by financially emigrating they organized for their money to follow them. There’s no other way. This is the only way!

For the Smits and Van der Merwes of the world, the days of having to wait out their 55th birthday for their retirement annuities to pay out is something of the past. Their time is now!

We made this 45 second video clip based on a Smith family’s journey to financial freedom to demonstrate how they consolidated their financial investments under one roof, in their new home country.

For more information about your own financial freedom why not start the conversation today – it’s free – with everything to gain!