Home » Does South Africa have a Double Tax Agreement with Namibia?

Does South Africa have a Double Tax Agreement with Namibia?

By CK AdminJanuary 9, 2023FinGlobal
No Comments

Home » Does South Africa have a Double Tax Agreement with Namibia?

Does South Africa have a Double Tax Agreement with Namibia? 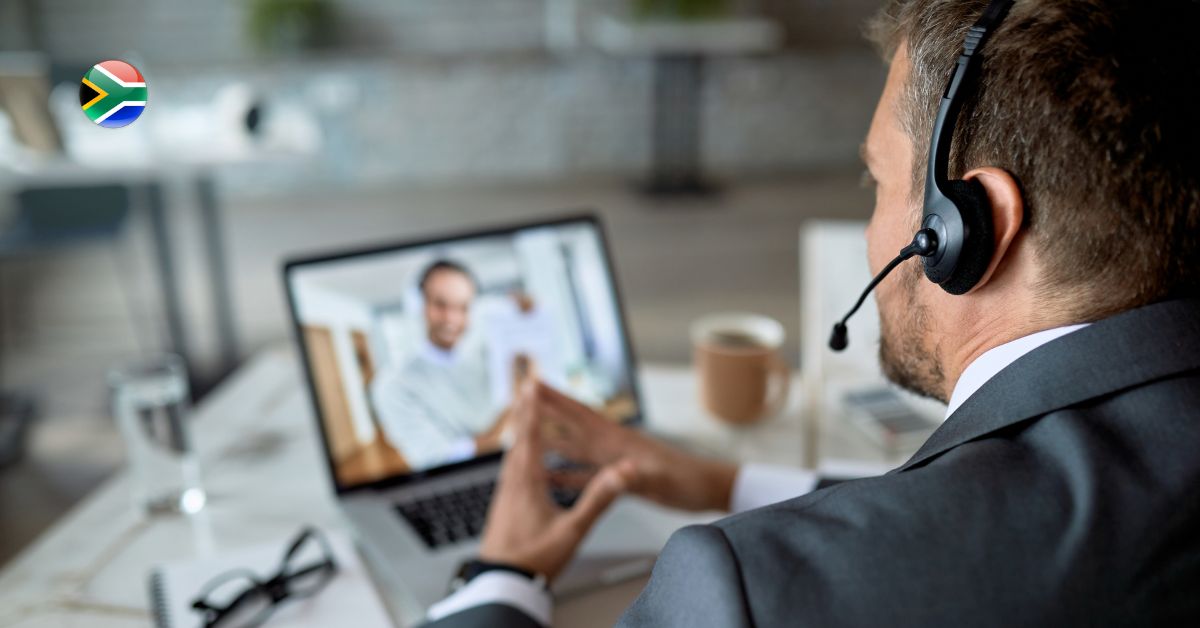 Tax can be a tricky thing, and it gets trickier the bigger our global village grows. As more people move away from their countries of birth, putting down roots elsewhere and earning an income in foreign countries, tax can get confusing. This is because many countries take a dualistic approach to tax – meaning that the tax authority has staked a claim on both the worldwide income of their own residents, as well as the domestically-earned income of non-residents. Basically, if there’s money, the tax authority wants to know about it. Such an approach results in a conflict of interests, known as double taxation: the same income earned by the same taxpayer is liable to be taxed in both the source country and the country of tax residence.

What about the case of South Africans working in Namibia? This creates a conflict, as Namibia has a source-based approach to tax, meaning that they want to tax all money made in Namibia, while South Africa takes a residence-based approach, meaning that they want to tax their residents on all income, no matter where it is sourced. Accordingly, a South African will be taxed on income earned in Namibia twice, unless there is taxation relief available to that individual. Let’s take a look at what the Double Tax Agreement between Namibia and South Africa means for Saffer expats working in Namibia.

Tax in Namibia: the facts

As mentioned, Namibia has a source-based system of taxation. As such, any cash or income accumulated by an individual from a source in Namibia is subject to tax in Namibia, unless it is of a capital nature.

What are the income tax rules in Namibia?

Who is liable for income tax in Namibia?

What types of income are taxable in Namibia?

Generally, most types of remuneration and employment-related benefits earned by any person from a Namibian source will count as taxable income. This applies regardless of whether the person making the payment is a resident of Namibia or not, except for a few exceptions.

Subject to certain conditions, relief from Namibian tax for a person earning in Namibia is available where the individual is a resident of a country that has a DTA in place with the NIRA.  Article 15.1 of the Double Tax Agreement between SA and Namibia provides that salaries, wages and other similar remuneration derived by a resident of South Africa will only be taxable in  South Africa unless the employment is exercised in Namibia. If the employment is exercised in Namibia, the income derived therefrom is taxable in Namibia. In other words, the Double Tax Agreement does not give a sole right of taxation, and it is necessary for the individual to rely on the section 10(1)(o)(ii) exemption contained in the Income Tax Act, referred to as the 183 and 60 days rule in order to gain relief.

Confused about your tax status and your tax liability? FinGlobal can help you get clarity on your situation and ensure that you are compliant with both tax authorities in South Africa and Namibia, by ensuring that you are in a position to properly utilise the relief contained in the applicable Double Tax Agreement until you are ready to complete tax emigration from South Africa.