Home » What happens when I do not declare foreign income if I have yet to cease SA tax residency?

What happens when I do not declare foreign income if I have yet to cease SA tax residency?

By CK AdminOctober 24, 2022FinGlobal
No Comments

Home » What happens when I do not declare foreign income if I have yet to cease SA tax residency?

What happens when I do not declare foreign income if I have yet to cease SA tax residency? 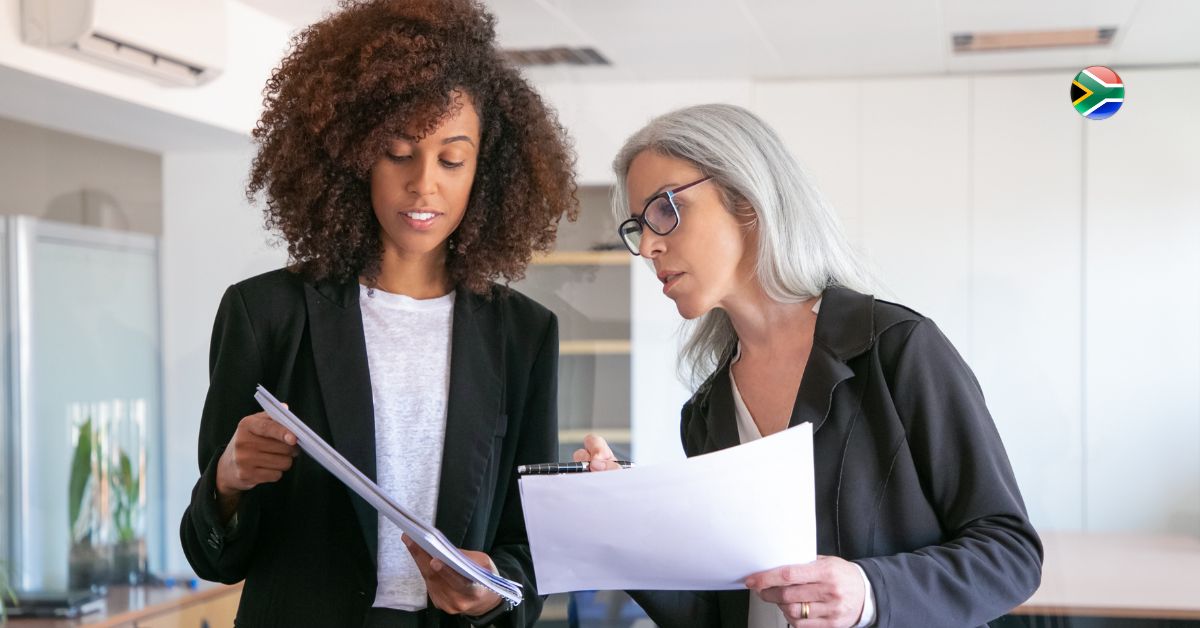 When you relocate abroad for career purposes, it’s important to know what to expect from a tax perspective. This is because your tax obligation to the South African Revenue Service (SARS) does not terminate the minute your overseas flight takes off. As idyllic as that would be, it’s not the reality we live in. As such, even when you’re working abroad you could still be considered a South African tax resident and thus liable to pay tax to SARS on your overseas earnings. Here are the facts about your tax residency and the taxation of foreign income in South Africa.

Taxation of foreign income in South Africa 2022: what you need to know

Given the increasing need for a so-called side hustle, many South Africans already receive some sort of foreign income. Whether it’s rental income, dividends, employment, interest, or royalties, it’s considered a form of income, and where there’s money, SARS will come knocking for their cut.

If you’re wondering whether income received from a foreign country is taxable in South Africa, and whether you should declare it in your SARS tax return, the short answer is affirmative: foreign income is taxable in South Africa and you will need to file a tax return in South Africa as long as you are a tax resident. This is because the South African tax system is residence-based, which means that as long as you qualify as a resident for tax purposes, SARS is entitled to tax you on your income, regardless of whether it’s locally sourced, or foreign. This is the worldwide basis of taxation. There is, however, a foreign income exemption that tax residents may qualify for. By meeting these requirements, it is possible to effectively exclude up to R1.25million foreign employment income from your annual tax obligation to SARS.

If you are seen as a South African tax resident, this means that you will be taxed on all your income – whether it’s local or foreign. From a tax perspective according to SARS, individuals fall into one of three categories, which determine how they are taxed:

Tax resident: An individual who meets either the ordinarily resident or physically present residence tests.

Tax non-resident: An individual who does not fulfill the requirements of either residency tests. Accordingly, they are designated as a non-resident for tax purposes.

Tax resident temporarily abroad: An individual who may be living and working abroad, but who has not yet failed to meet the requirements of either residency tests. Additionally, such an individual has not yet become a tax resident of another country, and their relocation does not yet count as permanent.

While you may already be living in another country, if you still spend a considerable amount of time in the country or you have assets or family based in South Africa, you might still be counted as a tax resident. As such, it is important to ascertain your tax status to ensure you are not under-declaring your income so as to avoid tax evasion penalties and interest on top of tax owed to SARS.

How does the foreign income tax exemption work in South Africa?

As mentioned, SARS makes available a foreign income tax exemption in terms of which up to R1.25 million can be declared exempt from tax.

While you are a South African tax resident temporarily abroad, you must still file a tax return with SARS and declare all of your foreign and domestic employment income, and request that the exemption be applied in your favour so that the first R1.25 million can be removed from your taxable income when calculating your liability. You will be required to prove to SARS that you qualify for this tax relief, and if your relief is granted, it will be deducted from your South African liability in the form of a tax credit.

How does Section 10(1)(o)(ii) of the Income Tax Act apply to South African residents abroad?

The foreign income exemption is clearly linked to employment by means of the 183 days test contained in Section 10(1)(o)(ii). Days spent outside of South Africa do not count in your favour unless you are employed.

Here’s everything else you need to know about how the foreign income exemption works in South Africa.

Any foreign employment income earned over and above R1.25 million will be taxed in South Africa, applying the normal tax tables for that particular year of assessment.

What are the tax evasion penalties in South Africa?

Where you under-declare your income, SARS is empowered to impose an understatement penalty.  The amount of the understatement penalty will be calculated according to the fault of the taxpayer. Where non-compliance is disclosed under the voluntary disclosure programme, it can be as little as 0%, but where the taxpayer is deemed guilty of intentional tax evasion, the penalty can be as much as 200% of the shortfall.

We’ve made it our business to provide clarity and compliance for South Africans in handling their cross-border tax affairs. We can assist South Africans living and working abroad with their:

Leave your contact details below and one of our expert consultants will be in touch to start your free, no-obligation, 100% confidential SARS tax residency assessment.