Funny South African stereotypes that drive expats up the wall

Funny South African stereotypes that drive expats up the wall 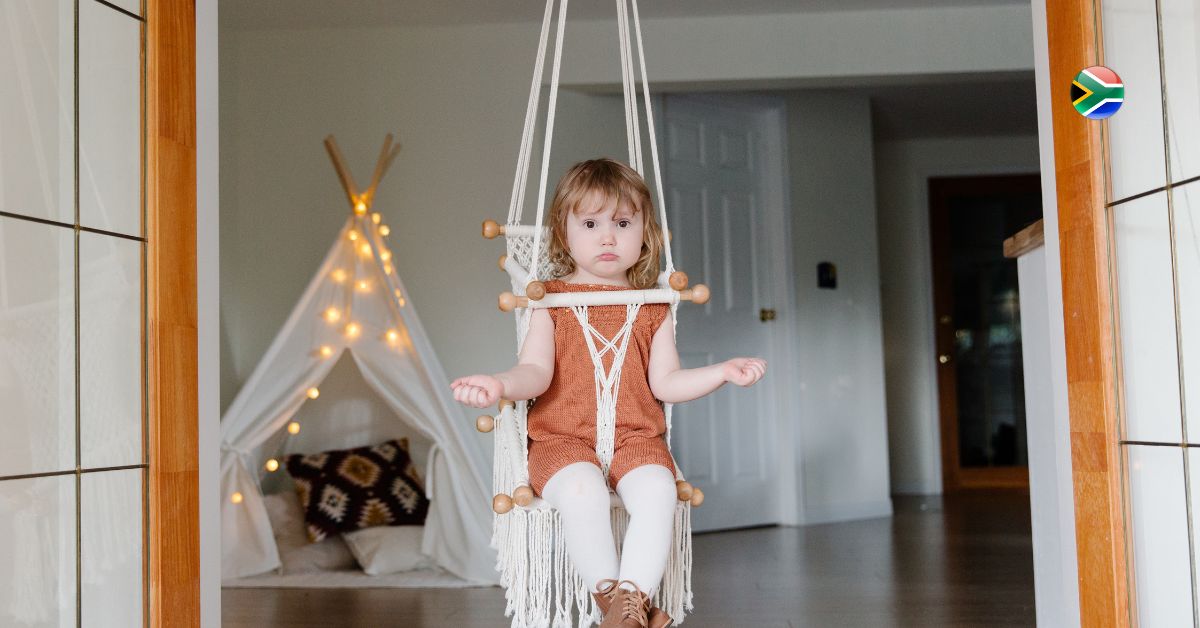 The funniest South African stereotype of all: wild animals roam the streets

We’ve heard this one numerous times. Lions roam our streets, we use elephants as our main means of transport and we keep wild animals as pets. This couldn’t be further from the truth. We don’t have wild animals as pets. Just cats, dogs, birds, and fish – like most people around the world. In reality, you’ll only see lions and elephants in our national parks or zoos. Unfortunately, elephants are not a mode of transport in our country, as much as the petrol price makes most of us wish this was true.

To be fair, there was that one time a lion roamed the streets of Braamfontein, Johannesburg, but it turned out to be a publicity stunt for a movie.

Why do people think South African accents sound Australian? We definitely do not. Not all South Africans sound the same, however. This is because we have 11 official languages, and English is only a second or third language for most people. Like everyone who speaks more than one language, their mother tongue (their primary language) often comes through in the pronunciation or sentence structure of the second or third language they speak.

South Africans also sound different, depending on their cultural background and the province they grew up in. Although we might not all sound the same, the South African accent was voted one of the sexiest accents in the world.

Africa is a country. South Africa is small

Africa is most definitely NOT a country. It’s the world’s second-largest continent and it’s made up of more than 54 countries. It takes up 6% of the planet’s surface and 20% of the land surface. South Africa is a country at the southern tip of Africa, made up of nine provinces. It is twice the size of France and five times the size of the UK.

“Oh, you’re from South Africa! Do you know such-and-such, he’s in Nairobi?”

Cue eyeroll. With a population of 1.216 billion in Africa and a population of 59.31 million people in South Africa, we don’t all know each other. It’s physically and geographically impossible.

South Africans do generally have a sharp eye for fashion. Special occasions do call for culturally-appropriate attire, but for every other day of the week, South Africans dress the same as most other people. We love sporting brand labels as much as the next guy. In fact, South Africa’s most popular clothing brand is Nike, which should tell you a lot.

As for rugby, while it is one of our national sports, not everyone enjoys playing it or even watching it for that matter. South Africans also enjoy cricket, golf, and soccer, among other sports.

As mentioned, South Africa’s seasons are different to those in the Northern hemisphere, purely for geographical reasons. So, when the Northern hemisphere has winter, we have summer. When they have winter, we have summer. It’s not always hot, and it definitely does get cold in South Africa. Although we’re not guaranteed snow every winter like some countries, we do get sub-zero temperatures and it has been known to snow on occasion. Climate varies from province to province, although it is generally agreed that KwaZulu-Natal has the most moderate climate.

It’s definitely not always sunny and hot in South Africa, and the weather has been known to change at the drop of a hat. It is possible to experience all four seasons in one day, however, particularly in Cape Town.

There are no white people in South Africa

There is only one culture in South Africa

This is very much an incorrect assumption. South Africa has many, many different cultures and subcultures. The fact that we have such a racially diverse population with so many different official languages should tell you as much. When everything is so culturally diverse, what unites South Africans? Our love for food.

That you could get murdered walking in the streets

South Africa has a high crime rate, it’s true. But it’s no different to many other countries in the world. Most South Africans are extremely security conscious, but being murdered in the street is not one of the things we worry about the most.

When it comes to South Africans, we’ve made it our business to know what they need. Safe, reliable, transparent, cross-border financial services. That’s exactly what we provide, along with convenience and speed. We’re ready to help South Africans all over the globe with various aspects of their financial portfolios, including:

To find out how we can assist you with your cross-border financial requirements, drop your contact details below and we’ll be in touch to discuss your needs.