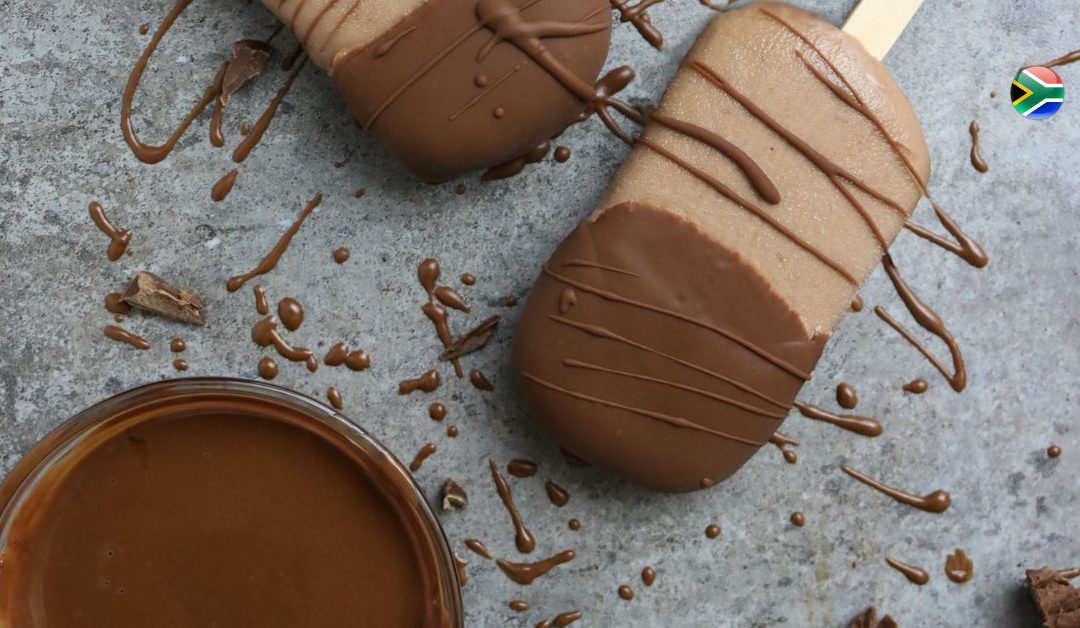 If we were told to write a piece on the single most delectable thing you could buy at Woolworths, all we would have to say is two words, and those two words would speak volumes.

There! We said it. And we can only imagine thousands of South Africans salivating at the thought! Of course, you’re probably dying to buy a bag of Woolies Chuckles right now.

If you’ve never had Chuckles from Woolworths South Africa, you’d be forgiven for not going weak at the knees at the mere mention of them. But the fact remains that Woolworths Chuckles is such a taste-gasm that they have featured in multiple recipes in the Woolworths Taste Magazine and their YouTube videos too. We can’t get enough of Chuckles – we, being the entire nation, that is.

Now, for those not in the know, Chuckles are only available at Woolies, and they’re malted honeycomb spheres covered in creamy milk chocolate. They are a total and utter indulgence, and we don’t even care what the packaging says about calories and sugar and all that jazz. When there are Chuckles around, all resistance goes out the proverbial window. Now, what if we told you that there’s a way to make Woolworths Chuckles even better? We’ve spent a bit more time than we should (shh, don’t tell the boss) scrounging around various Woolworths South African recipes to haul out our favourite Chuckles recipe. And we can’t wait to share it with you! As usual, we will, and this time, we won’t even waste any precious time telling you the history of Chuckles or why Woolworths is producing them faster than Mac Donald’s is whipping up burgers!

The time has come. Stand to attention, please! Sound the trumpets, roll out the red carpet, and get all flustered, ladies and gents, because you’re about to learn how to make Chuckles Millionaires Shortbread.

The Woolworths chuckles recipe that will change your life

This recipe makes 16 squares of shortbread, takes 30 minutes to prep, 15 minutes to create, and 8 hours to chill. Oh, and it only involves 6 ingredients! And one last thing before we get started, there’s no baking involved either!

You probably didn’t think it would be that easy – neither did we! You might think that it’s so easy it wouldn’t hold up for a party or to impress your snootiest guests, but we are yet to find someone who hasn’t absolutely enjoyed sinking their teeth into this Chuckles shortbread awesomeness.

It’s highly recommended that you enjoy this alone as is, but if you want to make it even more incredible, add ice cream to the equation! You can’t go wrong!

What can we say? We’re pretty sure that we’re the best in the business. To put it plainly (and without tooting our own horn too much), FinGlobal provides professional, honest, friendly, and reliable emigration advice that is second to none. If you need assistance or have queries regarding emigration, we strongly urge you to reach out to us. We have been in the business for over a decade, and we have helped thousands of South Africans get through the financial aspects of the emigration process.

Contact the FinGlobal team to discuss your unique emigration requirements today. Our services include forex, tax, retirement annuities, pensions, and more. With us, your future adventures are in safe hands.

To discuss your unique needs with our team, simply get in touch with us. Give us a call at +27 28 312 2764 or send us an email at info@finglobal.com, and we will assist you promptly.