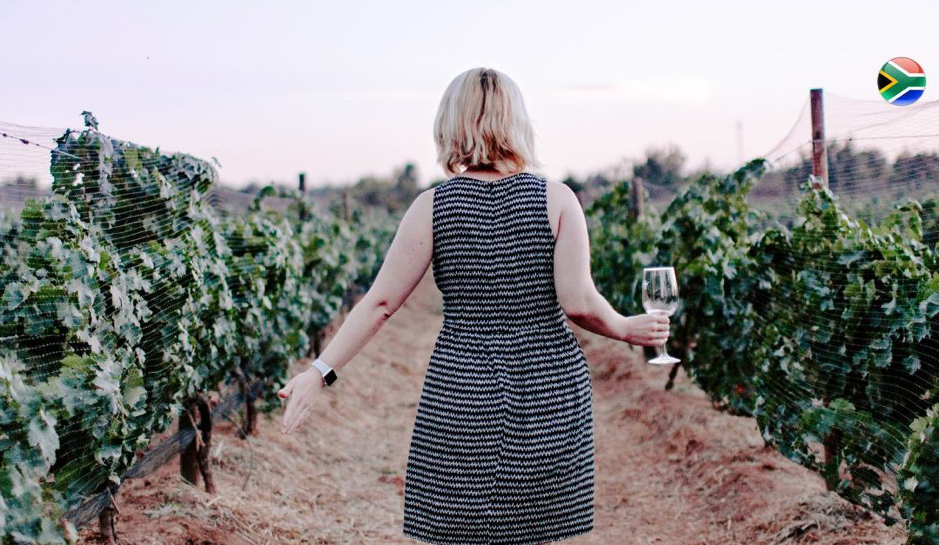 What do you know about the South African wine industry? The truth is that most South Africans don’t know much about it. When quizzed on it, you might not even know what the oldest wine farm in South Africa is! Don’t worry – you’d be forgiven! As you sit around the braai sipping back on your favourite South African plonk, you might not even realise that South Africa has been in the wine game for over 300 years. Yes, you read that correctly. SA is still considered a baby in terms of global-scale wine production, but the country hasn’t been resting on its laurels! Oh no, instead, the first vines were planted by Jan van Riebeeck in 1652, when the Dutch East India Company first sailed into the country.

Now, you’re probably thinking, “Wow, good old Jan! Already thinking ahead to a future in wine production!” But that wasn’t his plan at all. Jan’s idea was to plant grapes to keep scurvy at bay, plaguing the sailors travelling the spice route. A whopping seven years later, the very first grapes were crushed to form juice, and then a further 25 years sailed by before someone thought, “Ahh! Let’s turn this into a wine region!” So it took its time to take roots, but wine was in the country’s proverbial bones!

Then, around 1685, a gentleman called Simon van der Stel decided to invest his hard-earned money in just over 700 hectares of land outside Cape Town. We now know this area as Constantia, and it’s no secret that it’s a wine production extravaganza!

The 20th century seems to have whizzed by without South Africa getting much of a second glance, thanks to the country’s penchant for Apartheid. Thank goodness those days are behind us, or perhaps our wine products would still be boycotted! In the 1990s, the world export market was South Africa’s oyster, which meant that South African wines could leave the country and start impressing people abroad. Soon, international recognition was ours, with varieties including Cabernet Sauvignon, Shiraz, Chardonnay, Pinotage, and Chenin Blanc entering the spotlight!

With all this history firmly in your mind, think of the first wine farms to start production in South Africa. Some are trendy and versatile, and others scream opulence and grace. Rumour has it; the wine tastes great from all of them. Without much further ado, let’s consider a brief overview of the oldest South African wineries.

At FinGlobal, our advice and services are as fine as fine wines! We might not have been growing vines and bringing that “ah” moment to the lips of wine enthusiasts. Still, we have been making emigration and the finances surrounding it a lot simpler for thousands of South Africans in SA and abroad for over a decade.

We spend most of our time providing advice and guidance regarding FOREX, financial emigration, tax, retirement annuities, pensions and much more. So if you’re looking for a team that can provide professional advice and guidance regarding your emigration, we are confident that we are the team to trust. With ten years behind us in the industry, we aim to ensure our clients get access to top-quality services and guidance that simply can’t be matched. For a friendly chat regarding your immigration requirements, you can contact our team today! To contact our team, call us at +27 28 312 2764 or email us at info@finglobal.com, and we will get back to you as soon as possible.