Home » The lowdown on South African provident funds in 2022

The lowdown on South African provident funds in 2022

Home » The lowdown on South African provident funds in 2022

The lowdown on South African provident funds in 2022 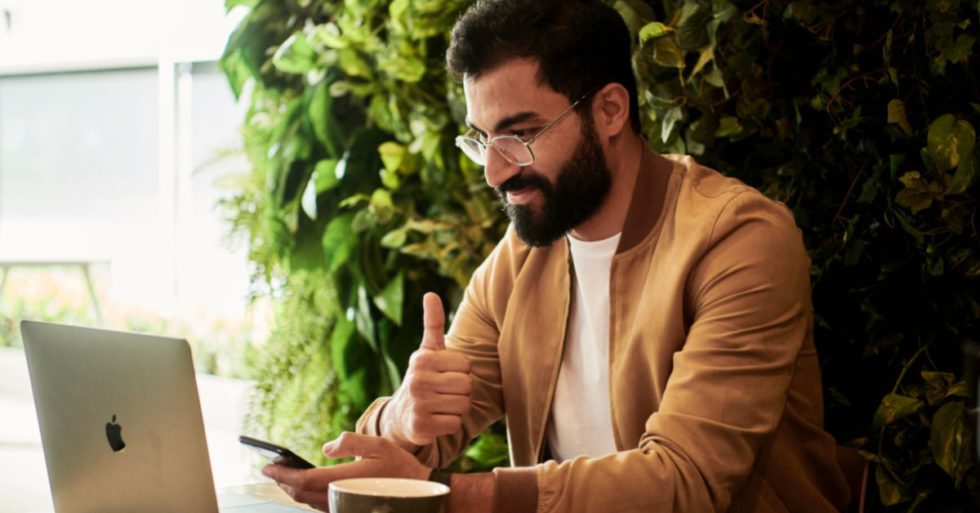 While South Africa’s National Treasury is still contemplating updates to our retirement funding regime and following public consultation processes to determine the best way to enable early access to retirement savings, it’s important to know exactly what you can and can’t do with your South African provident fund in the interim. Although it was anticipated that these amendments would be made at the beginning of 2022, the wheels of change turn slowly in South Africa – this is unsurprising given the enormity of the task at hand. In addition to requiring major legislative overhauls, any new system that allows limited withdrawals while prioritising saving preservation will take time because fund rules will need to be amended and fund administrators will also have to change their entire systems.

What is a provident fund and how does it work?

Changes made to provident fund rules in 2021

Important changes to taxation laws were made last year, including updates to the rules that govern withdrawals from provident and provident preservation funds. These changes came into effect on 1 March 2021, bringing the rules of all retirement funds into alignment in order to create a consistent retirement fund system across all types of retirement funding vehicles. This process is known as ‘harmonisation’.

Please note: these new provident fund withdrawal rules do not affect pre-retirement withdrawals. You will still have access to withdraw funds if you resign before retirement.

While members of pension and retirement annuities have always been restricted in that they can only take one-third of their savings as a cash lump sum on retirement, from 1 March 2021 provident funds will be treated the same. When formally retiring from a provident fund now, you will need to spend at least 66.7% of your savings to purchase an annuity to pay out a regular income (your pension) at monthly, quarterly, bi-annually or annual intervals.

Exceptions to the new rules of provident funds

Every rule comes with exceptions. Where you are already 55 years old or older on 1 March 2021, you will be exempt from the new withdrawal procedures. As such, you will still be able to take the full amount as a lump sum of cash on retirement, as these harmonisation changes will not be implemented retroactively.

Transfers between provident funds and other retirement plans, simplified

One of the results of the new harmonisation legislation is that transferring funds from provident funds to pension funds will be easier, bringing them more in line with retirement annuities and pension plans.

Regardless of whether you change jobs, are dismissed or retrenched, at this point you will still have access to your provident funds – both vested and non-vested rights.

Got questions about your provident fund? If you’re emigrating or you’ve already left South Africa, you’re probably wondering what to do with the funds you’ve stashed for retirement. FinGlobal can assist. We can help you to cease your South African tax residency and move your money out of South Africa.

Simply leave us your contact details and we’ll be in touch to answer all your questions. This personal consultation is completely free and without obligation.