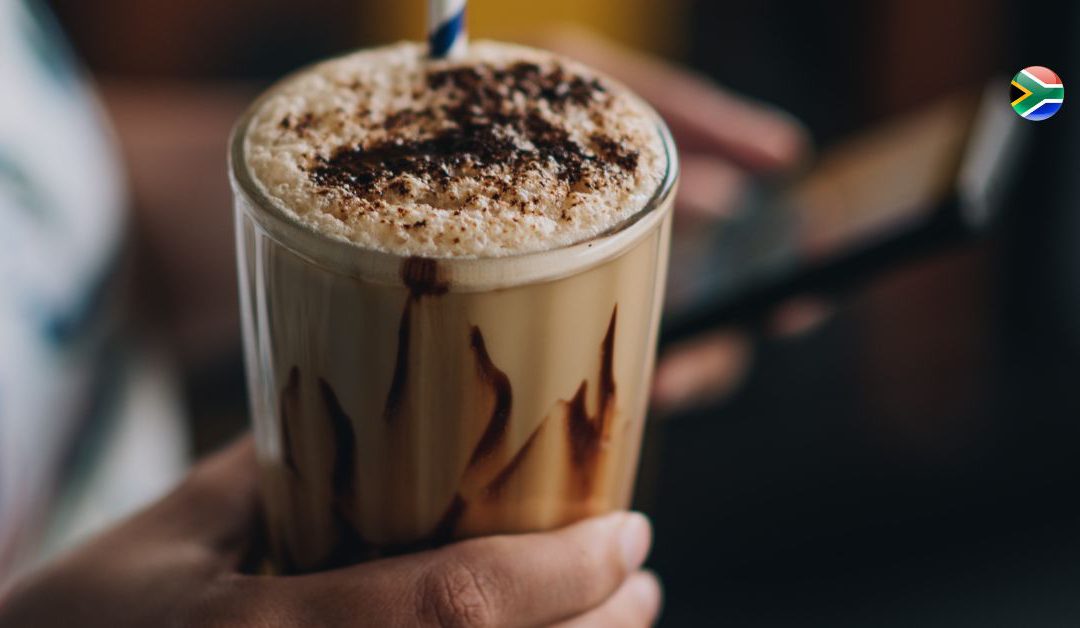 What do the words Don Pedro evoke for you? Perhaps you can’t resist the urge to correct it to Dom Pedro, or maybe you’re pondering on when last you had one. Chances are you’re getting nostalgic and thinking fondly of this truly South African drink.

What is Don Pedro?

You can find different South African recipes for Don Pedro across restaurants, and it’s not your average cocktail. Essentially, ice cream and cream are blended with a liqueur or whisky of your choice and sprinkled with chocolate. You can also serve it with other South African desserts like crisp tarts or coconut clusters.

It’s very versatile and can be enjoyed anytime, whether it’s after an evening meal or a braai. The Don Pedro is usually served in a wine glass with straws wide enough for bits of ice cream to flow through.

The history of Don Pedro

The Don Pedro stands tall among South African desserts. Although you can find it in just about any South African restaurant’s dessert menu, nobody is sure where it originated. It wasn’t the first time that cream and liqueurs were combined. Rum was often topped with whipped cream in 18th and 19th century Vienna.

However, Don Pedro started gracing menus in South Africa in the 1970s. It’s rumoured to have origins in Argentine, and a local chef is widely acknowledged as making the first Don Pedro. According to legend, he was visiting whisky distilleries in Scotland while on holiday, and while at one, he poured whisky over his ice cream, and voila! The Don Pedro came to be.

The Don Pedro is considered one of the most copied creations in South African recipes and is now famous worldwide. Traditionally, the Don Pedro recipe mostly featured whisky. Today, there’s an Amarula Don Pedro and whiskey Don Pedro blends that feature Kahlua, Frangelico, Baileys, Amaretto, or whichever liqueur you prefer!

The Don Pedro can also be called Dom Pedro, depending on who you’re talking to. It’s mostly referred to as Dom Pedro by the Afrikaans community, and it involves an insider joke that if you drink too many of these babies, you’ll turn into a dumb Pedro. Dom in Afrikaans translates to foolish in English, and having too many Don Pedros is bound to mess with your cognitive abilities. Once you’ve had your first sip from our amazing Don Pedro recipe, you’ll understand why it’s difficult to have just one Don Pedro!

Try the recipe below if you’re living abroad and want to create a classic whiskey Don Pedro. The main ingredient is Kahlua, a brand of coffee liqueur, and you can alter the portions and make the drink as strong as you want.

You can substitute the cream with the same quantity of milk if you don’t have cream on hand. Ensure the ice cream is chopped up but not completely melted. There should be little pieces of ice cream floating about. The ice cream pieces should be small enough to fit through a wide straw, so you get ice cream bits in your mouth when you drink.

Don’t even think of economizing when making whiskey Don Pedro. Ensure you use real ice cream and not sorbet. You won’t get the same taste when using sorbet, and it tends to liquidize more than real ice cream, preventing you from getting the same consistency.

You can create an Amarula Don Pedro by jazzing up this favourite South African dessert with a generous drizzle of Amarula liqueur. Amarula is one of Africa’s hidden treasures and is among the most awarded alcohol brands.

Don Pedro’s alcohol content is usually quite high since it’s whiskey-based. Amarula is slightly lower in alcohol content with 17% alcohol and is an excellent substitute for whisky if you don’t want to risk turning into Dom Pedro. You don’t need a lot of the heavy cream since Amarula is already creamy. You’re also free to play around with the ratios if you enjoy a stronger Don Pedro, so don’t shy away from adding more of this delicious liqueur!

If you’re enjoying your Don Pedro from outside South Africa or are thinking of emigrating while sipping on this delectable treat, FinGlobal is standing by to advise you. The professional and accredited FinGlobal team provides services tailored to your emigration circumstances or requirements.

All services are available for South African expats abroad or in the country. With over a decade of experience, FinGlobal guarantees you quality advice and support during and after your emigration. Get in touch with us to discuss your queries on retirement annuities, tax, forex, pensions and more.