Home » The South African Dream – what’s that all about?

The South African Dream – what’s that all about? 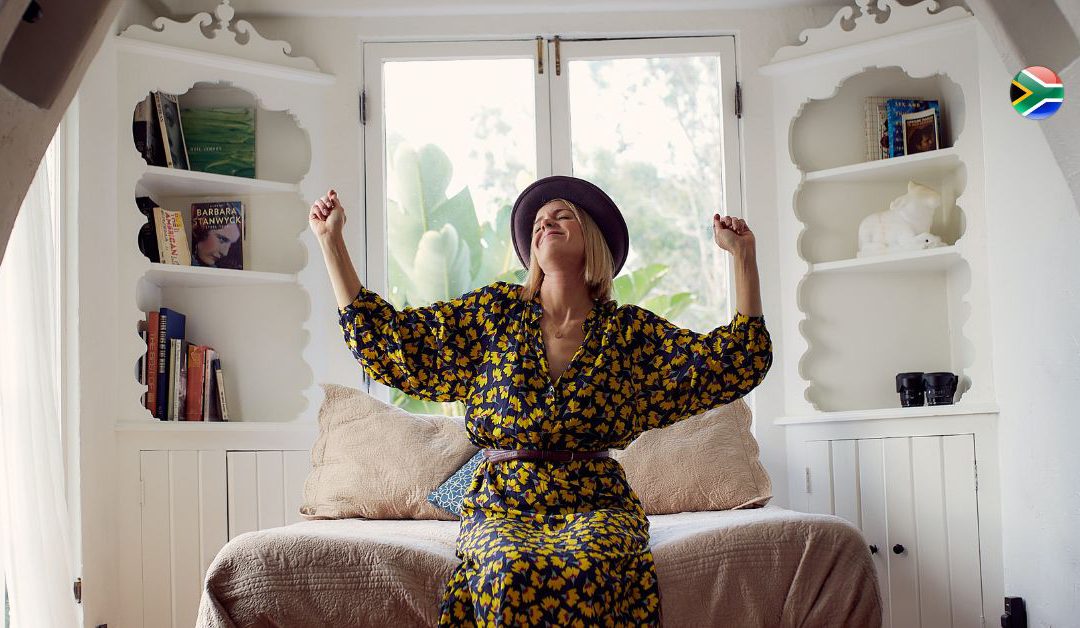 Much like America, South Africa is a land of possibility

It’s a country of second chances. It’s a place where we know that no matter how dark our past, there’s an opportunity for good just over the horizon. It’s a country of forgiveness – a place where we can learn tolerance and acceptance of the things that make us different as human beings, while being aware of the things that unite us. “Ubuntu” – I am, because you are. The term ubuntu is part of the isiZulu phrase “Umuntu ngumuntu ngabantu“, which essentially means that a person is a person through other people. Ubuntu has its roots in humanist African philosophy, where the idea of community is one of the building blocks of society. However, this is in contrast to the ethos of the American Dream that is ultimately self-serving and individualistic.

Ok, so what is the American Dream and what does it mean?

The American Dream is the belief that anyone can achieve their own version of success in a society in which upward mobility is a possibility for everyone. Regardless of where they were born, or what class they were born into, Americans believe that they can achieve success through sacrifice, risk-taking, and hard work.

Where does the American Dream come from?

The concept of the “American Dream” was born in a best-selling book in 1931 titled ‘Epic of America’ by author James Truslow Adams. He described it as “that dream of a land in which life should be better and richer and fuller for everyone, with opportunity for each according to ability or achievement.” Homeownership and education are often seen as stepping stones to achieving the American Dream. Rooted in the Declaration of Independence, which declares: “We hold these truths to be self-evident, that all men are created equal, that they are endowed by their Creator with certain unalienable Rights, that among these are Life, Liberty, and the pursuit of Happiness.”

America grew mostly as a land of immigrants who founded a nation where becoming an American—and passing that citizenship to your children—didn’t require being the child of an American. Accordingly, in a society grounded on the principles in the Declaration of Independence, an individual can live their life to its fullest as they see fit. That they are free to pursue their own happiness, even at the cost of the lives, liberties and happiness of other Americans – and we’ve seen often enough in recent years how certain freedoms (particularly those relating to the right to bear arms) have caused heartache, fear,  loss and suffering for so many Americans.

What does the American dream mean for South Africans?

It’s a reminder that we, as South Africans, should not get so caught up in the pursuit of our own individual happiness and protection of our own personal liberties that we forget about everyone around us. Ubuntu reminds us that community and humanity are important – that individual liberties should not outweigh the collective good and the wellness of society. Individual liberty cannot be a justification for collective harm. It reminds us that we should have respect for others and treat them the way we wish to be treated ourselves. It reinforces the fact that we can only be successful as a whole – we can only lift ourselves by lifting others.

What is the South African dream?

It might seem naively optimistic, but the South African dream is the belief that anyone can overcome adversity and achieve great things. It does have one thing in common with the American Dream – that with hard work, sacrifice and sheer determination anything is possible. That speaks to who we are as a nation. South Africans are hardworking, innovative, creative – we are natural-born hustlers and entrepreneurs. We are known for our ability to make a plan, to get the job done no matter what. In so doing we create opportunities and blessings not only for ourselves, but for those around us – and that is a dream worth celebrating.

One of the best things about South Africans is that we’re not afraid of hard work and getting our hands dirty. It is because of this that South Africans are sought-after in international job markets. We’re dreamers, but we’re also do-ers – and it’s because of this that we’re willing to take opportunities offered anywhere in the world. We are curious by nature, and ever ready to spread our wings and see what adventure is out there.

As you seize your own global opportunity, it’s important to have a South African-based cross-border financial services specialist to ground you and take care of your money moves. That’s where FinGlobal comes in. Whether it’s international money transfers,  tax emigration, or retirement annuity encashment, we’re ready to offer a full suite of services for South Africans living the dream abroad. To learn more about how we can help you take your dream to new heights, leave us your contact details and we’ll be in touch to discuss your goals.