Home » Emigrating – what does SARS need to know and why

Emigrating – what does SARS need to know and why

Home » Emigrating – what does SARS need to know and why

Emigrating – what does SARS need to know and why 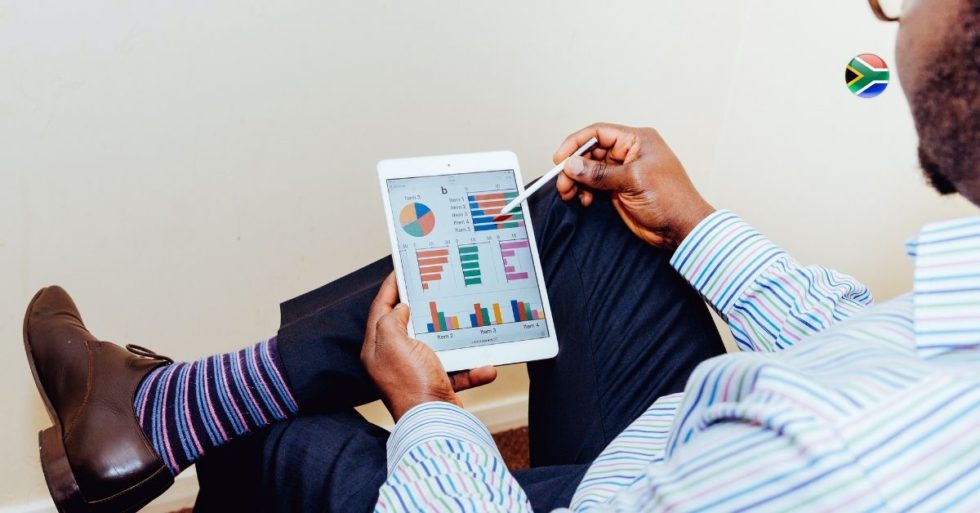 As an expat, you’ve now successfully navigated the trials of visa or residency applications, physical relocation, entering a new job and settling into the new normal as an emigrant from South Africa. The question then becomes, where and why does the South African Revenue Service (SARS) fit into this framework?  Due to the residence-based tax system in South Africa, there is a real risk that a tax liability can arise on earnings sourced internationally, if due process with regards to tax emigration is not followed after emigrating from South Africa. Let’s take a closer look at the requirements set out by SARS to achieve a non-residency status.

Determining if you qualify and on which basis

Factors that need to be met

The qualifying basis on which an individual would cease to be a tax resident boils down to how one became a tax resident in the first place. For instance, if an individual was born and raised in South Africa, it would be their place of primary residence and would also hold their tax residency. Broadly, that means that most South African expats would qualify for non-residency by applying the criteria as set out in the Ordinary Residence Test or by virtue of the Double Tax Treaty (if residing in a country that has an agreement in place with South Africa).

Whichever basis is applicable, the tax emigration application and ultimate non-residency status has to be corroborated by various objective factors, including:

This list is not meant to be exhaustive, but provides a guideline of criteria that need to be met in full or in some combination, in order to gain approval from SARS for a tax emigration application.

What is the process once you meet the qualifying criteria

How do you start the process of tax emigration

A taxpayer has two predominant channels by which a tax emigration submission can be kicked off:

To ensure the best chances of a successful non-residency application, a taxpayer will be required to submit at least the following supporting documentation:

Once the initial submission and supporting documents have been collated, the taxpayer will be required to complete additional processes to finalise an application. The most important of which is to determine and calculate deemed Capital Gains Tax (CGT) (also called an exit tax) on assets held at the date of cessation. This exit tax assumes that you sold all your worldwide assets (excluding immovable local property) the day before residency is ceased. If applicable, CGT is added to your total tax due in the year of submission and is immediately payable.

An audit is then performed and upon approval, SARS will issue your assessment for the relevant tax year and provide official correspondence stating that a non-residence status has been approved. The final requirement is the application of a tax clearance, specifically an Emigration Tax Clearance (akin to the tax clearance issued as part of the outdated financial emigration process submitted through the South African Reserve Bank). The purpose of the tax clearance is underpinned by exchange control regulations stating that clear proof of source of funds is required by SARS for non-resident transfers.

An individual can only apply for a tax clearance if all tax affairs are in good stead with SARS. Specific requirements for the issuance of an emigration tax clearance include a three year statement of assets and liabilities, proof of tax non-residency approval and supporting documents to demonstrate source of capital for assets held at application date. The emigration tax clearance affords the individual rights to freely remit capital (up to R10 million), while complying with exchange control legislation, as long as the clearance remains valid, which is currently a 12 month period.

It is clear that emigrating from South Africa not only comes with physical and personal administrative burdens, but the considerations from a tax perspective should weigh equally high in the equation. Without a formal tax emigration from South Africa,  SARS has the authority to assume that an individual is still a tax resident and levy tax accordingly. The burden that comes with said submission is heavy, but all requirements serve to prove compliance with the residency-based tax system of South Africa and ensure that expats can navigate this new chapter, fully compliant within the legislative framework.

FinGlobal can assist with your tax emigration journey, ensuring your non-residency status is achieved and leave you feeling confident that all the “What”, “Why” and “Hows” have been covered.